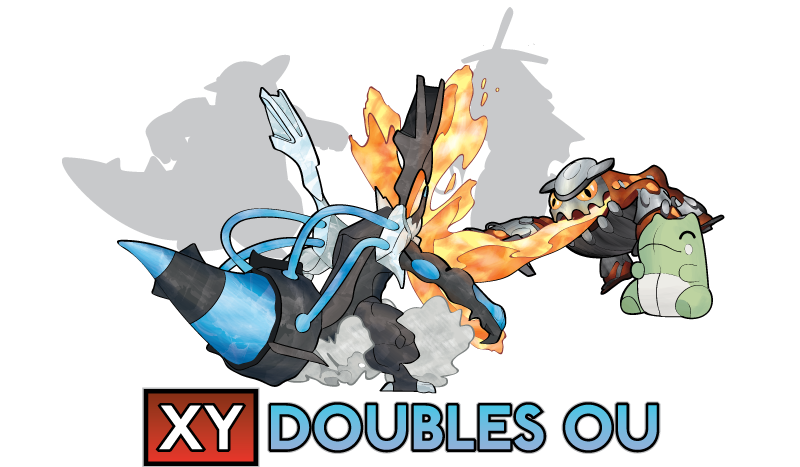 
for transparency, here is the challonge: https://challonge.com/two_fifths_compromise
the deadline is Monday, May 27th, at 11:59 Eastern Time (GMT -4)

Not gonna lie i got lucky in g1, im sorry:( , outside of that i think it was a decent games. Thanks to all the people that helped me on preparing matchs, and the DOU staff for making this tour possible, allowing me to learn this beautiful tier, ggs :)