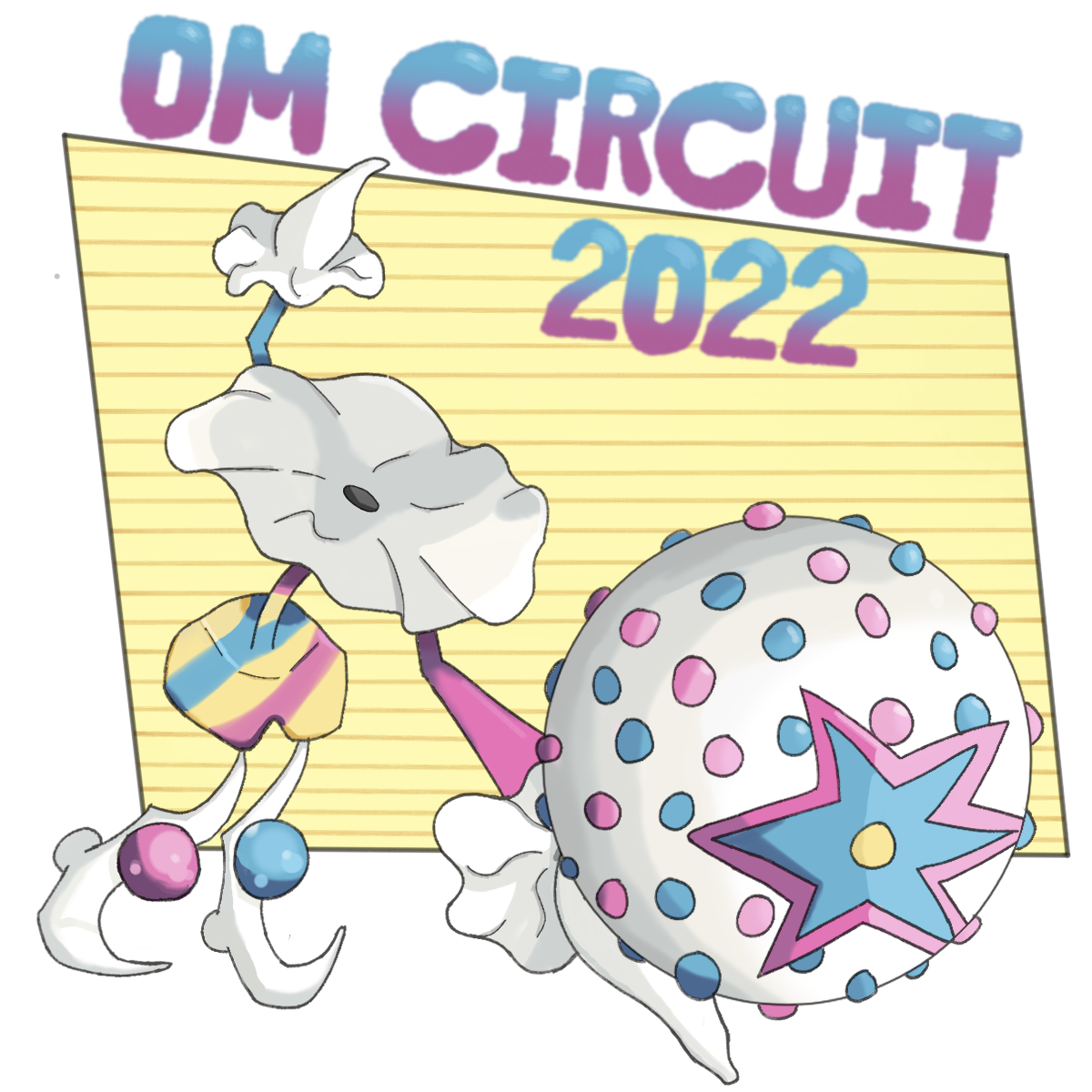 art by in the hills

Hello everyone, the OM tournament circuit will return in 2022! OM players will have a chance to prove that they are the best by competing in a series of tournaments throughout the year and earning points. At the end of the year, there will be a seeded playoffs consisting of the top 16 players with the most points. The winner of the playoffs will be crowned the overall best OM player of the year and have the ribbon above added to their postbit. The ribbon will last for a year until it is greyed out and permanently affixed to your postbit.

The full-scale points tables will be announced soon.

All tournaments with points on the line will take place in the Circuit subforum. Signups, updates, and standings will be announced in this thread. Best of luck to everybody!

Note: Dates for each tournament, as well as points distributed for them, are still subject to change. If you would like to give insight on this, feel free to join the OM discord and tell us!

Moderator
In accordance with Godly Gift becoming the sixth team tournament meta, we have added it to the 2022 circuit. It currently only has a spot in Grand Slam, but judging on its performance there, it might get a Seasonal later in the year.

Additionally, Grand Slam is changing how the point system works. Similar to discussions in the Tournament Policy forum, we are implementing a best finish limit of 4. This is not to say you can only join 4 Opens; instead, only the 4 best performances from the Opens you join count for qualifying for Grand Slam playoffs. The best finish limit doesn't affect your circuit points.

Moderator
Signups for the Almost Any Ability and NFE Opens are up:

Moderator
Signups for the Mix and Mega and STABmons Opens are up:

Moderator
Signups for the Balanced Hackmons and Godly Gift Opens are up: