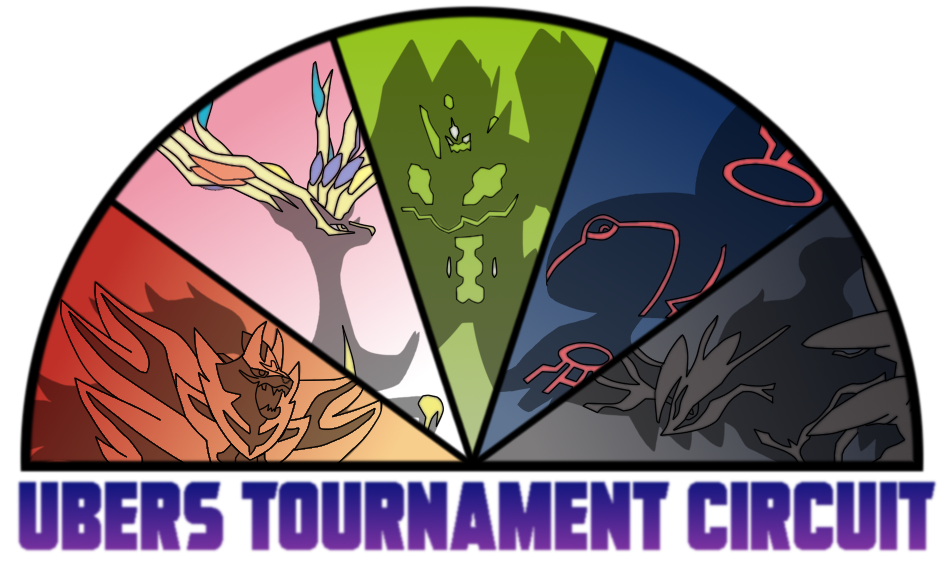 2022 Ubers Circuit Sheet​
Welcome all to Ubers Championship V! After a year of clicking Astra Barrages and Thunder Waves, we finally have the top 16 players who will now fight for the 2022 Ubers Circuit Championship Ribbon. It was a close race down to the last rounds of the last tournaments, and I congratulate everyone who made it this far. Now, you're all almost even playing field and it doesn't matter who won the Seasonals and who didn't. You all have an equal shot at winning it all, and each one of you will deserve to achieve that. Will one of our childish bickering lucky tier leaders be victorious? Will Exiline win it again and we'll have to put up with his gloating for another year? Will Pohjis win it all after quietly qualifying at a very high rank? Or will we get a new winner who will dazzle us all with their teams and plays. Bring your armchairs out and join me to watch the best players of the year duel it out! 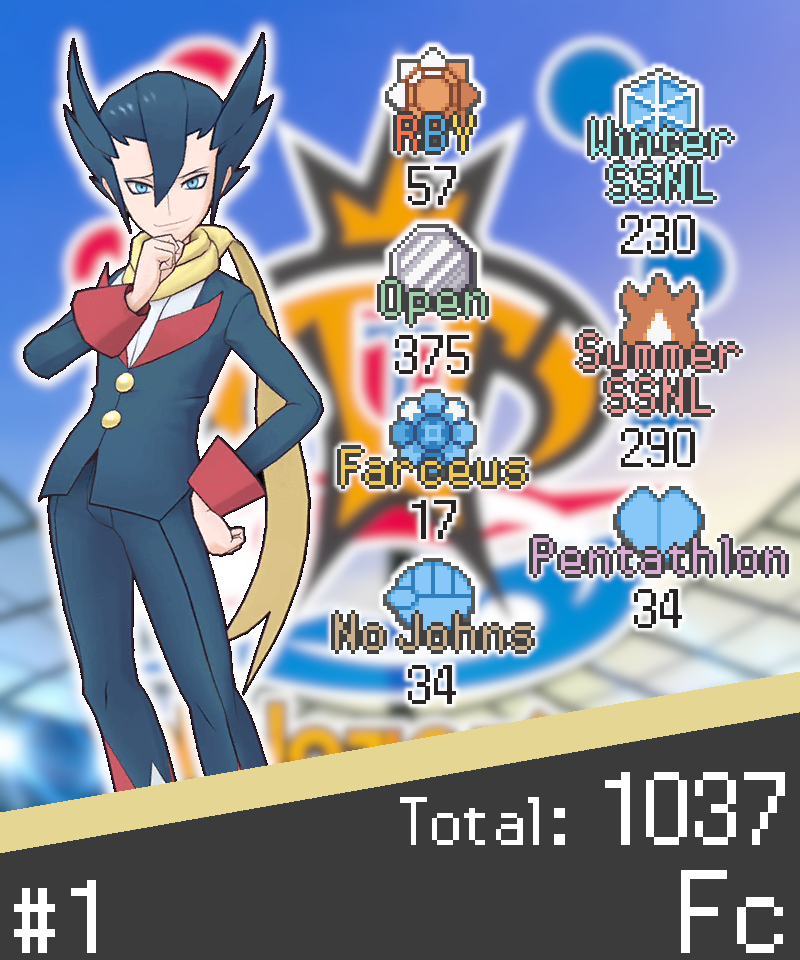 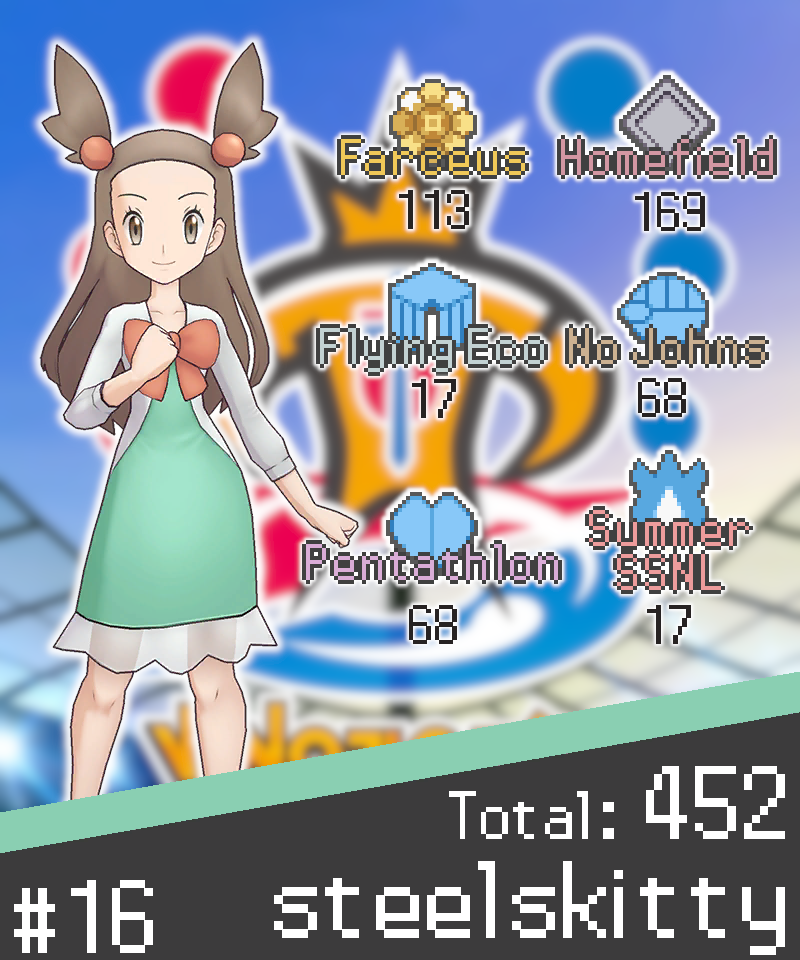 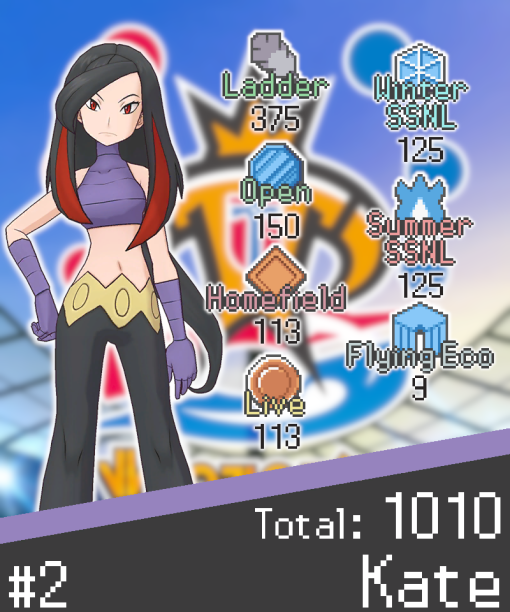 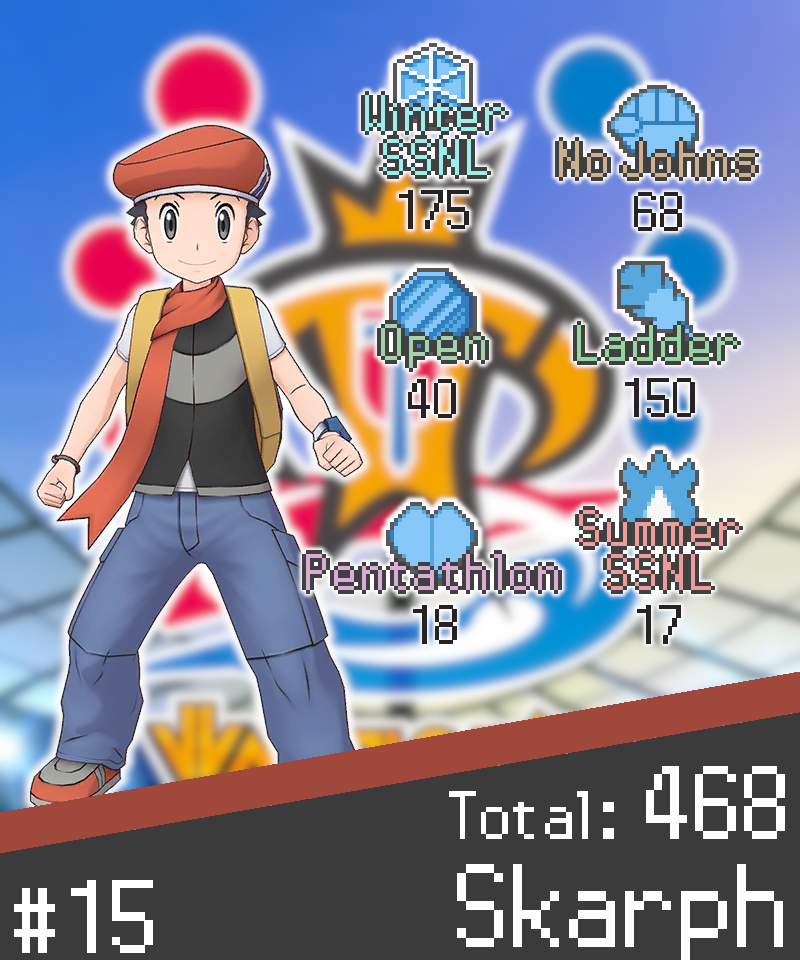 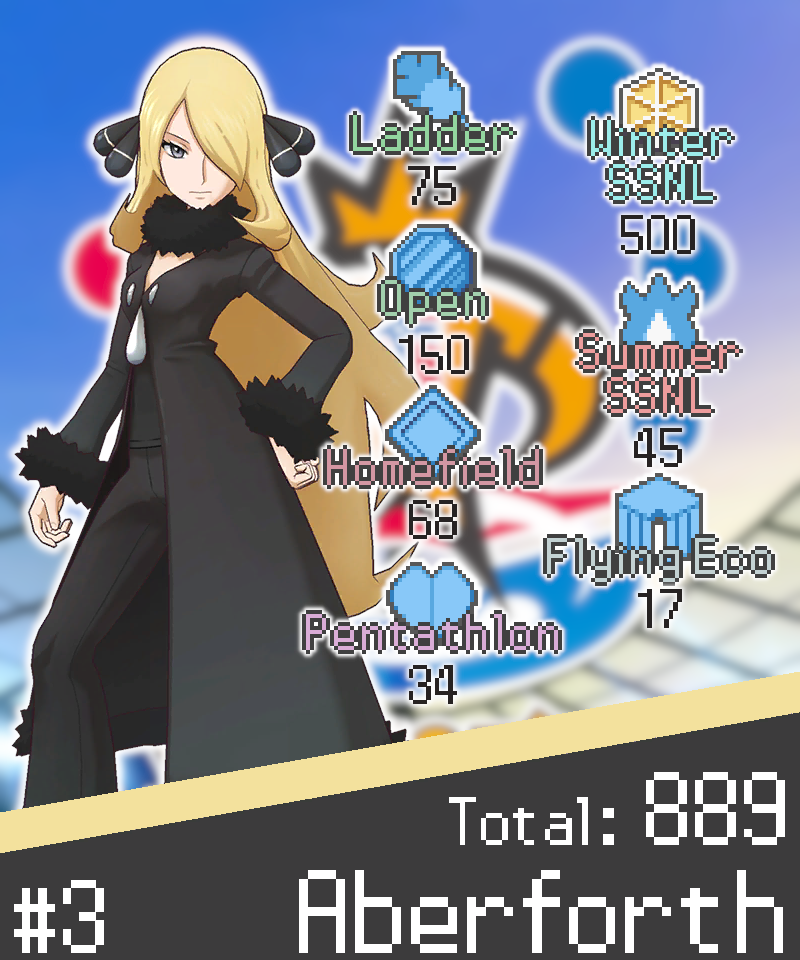 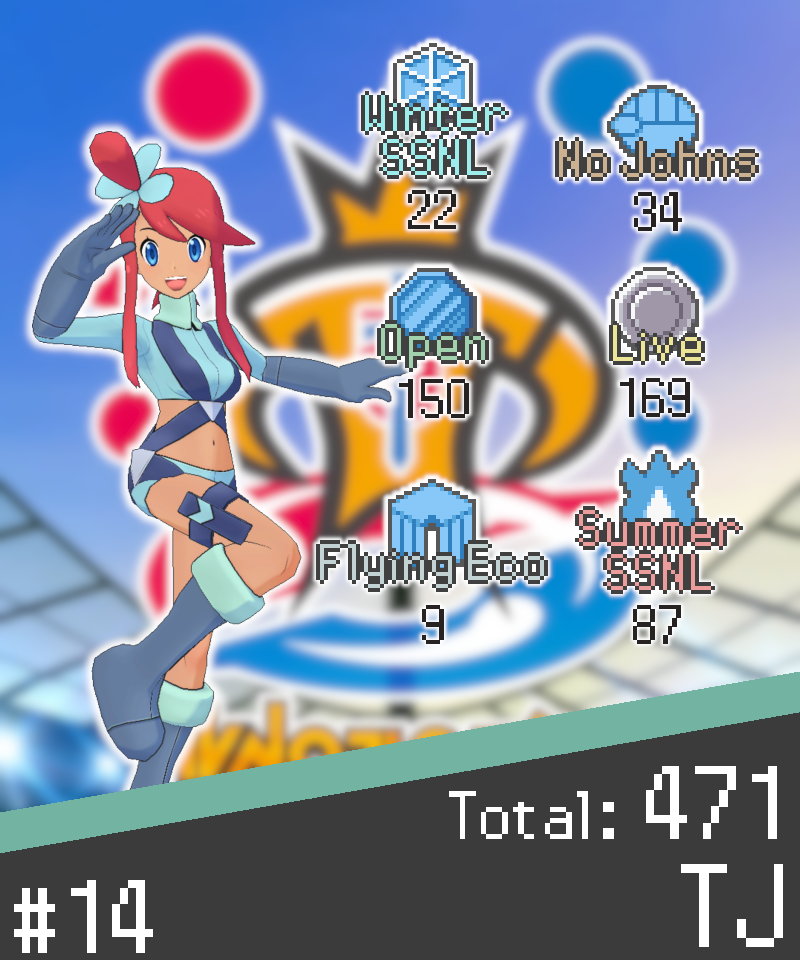 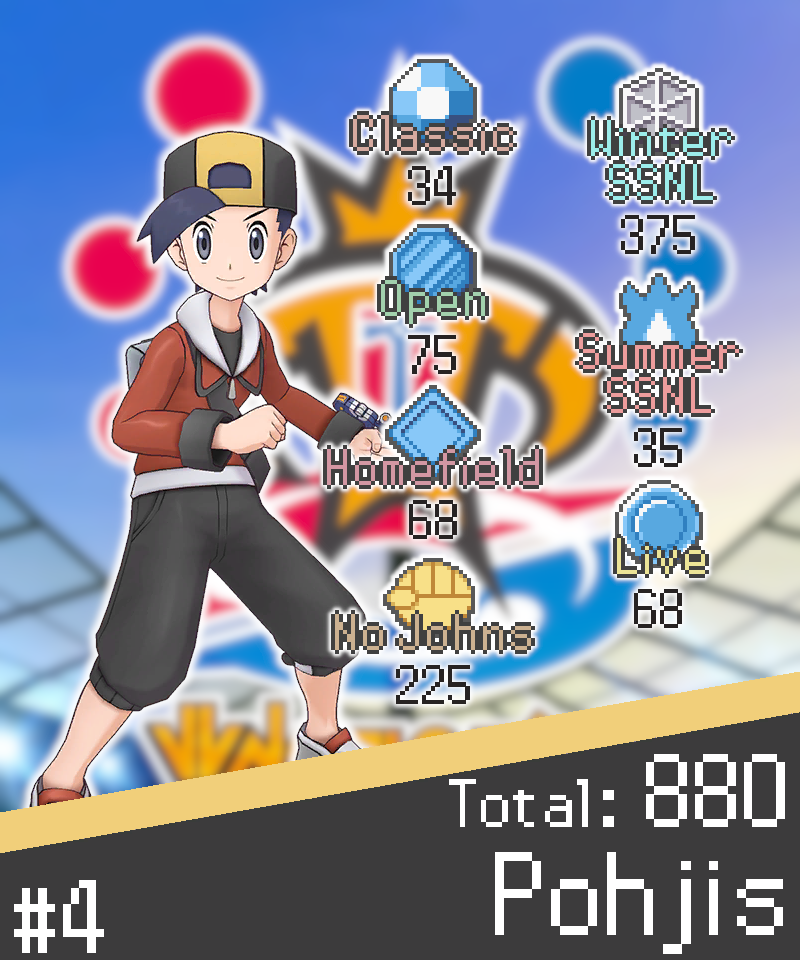 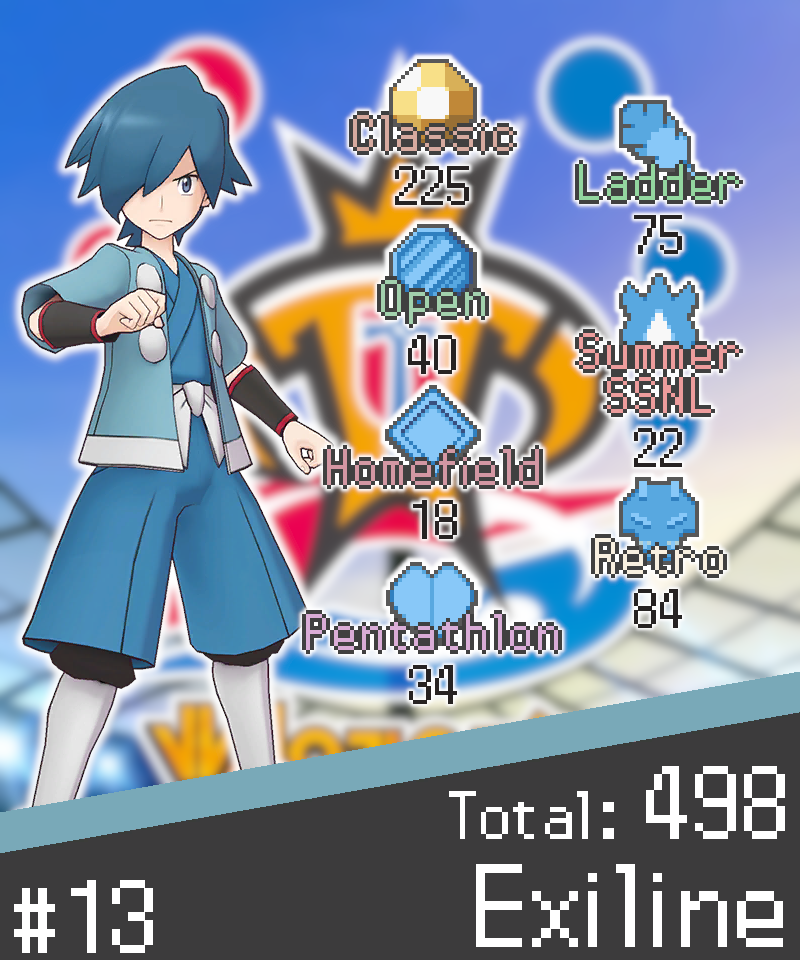 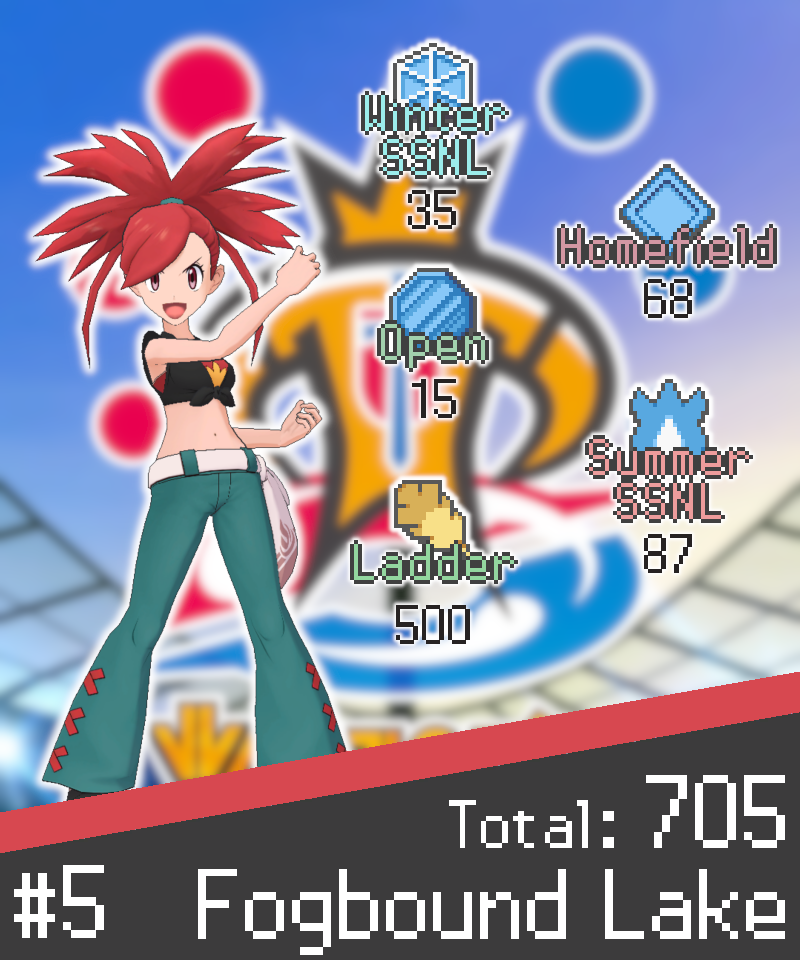 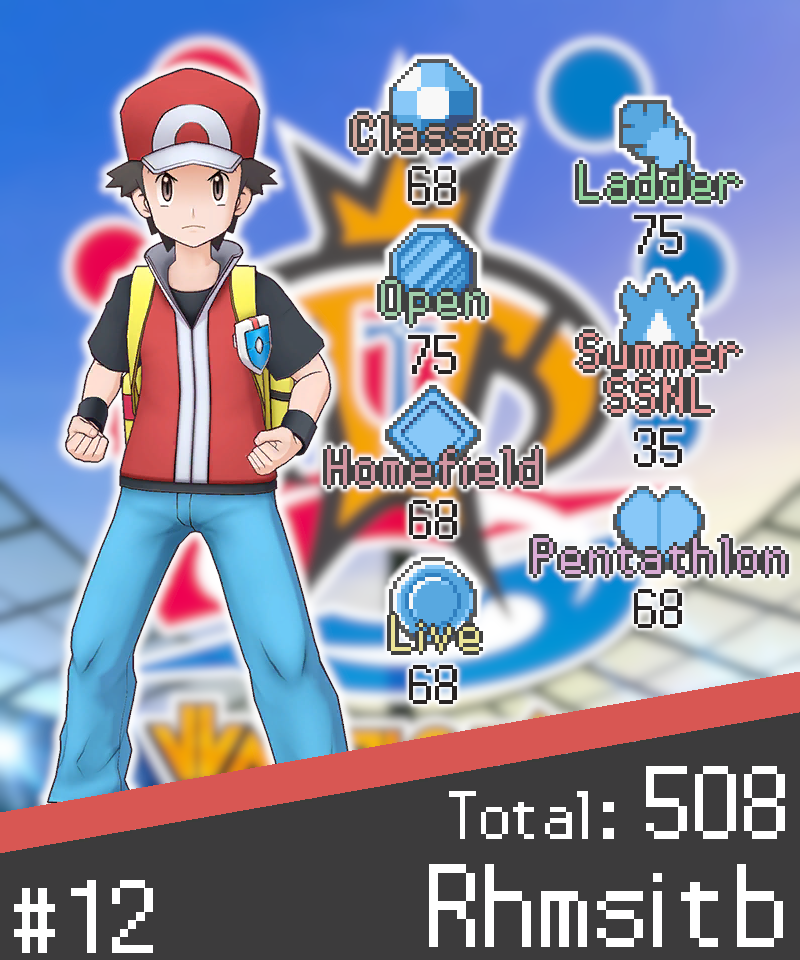 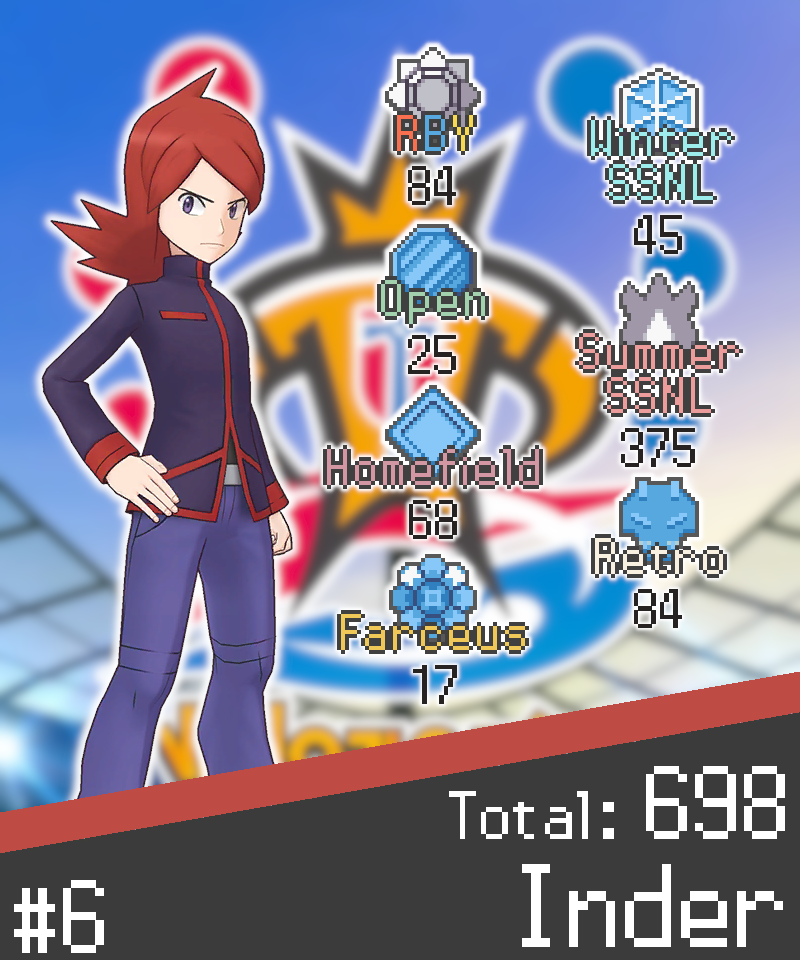 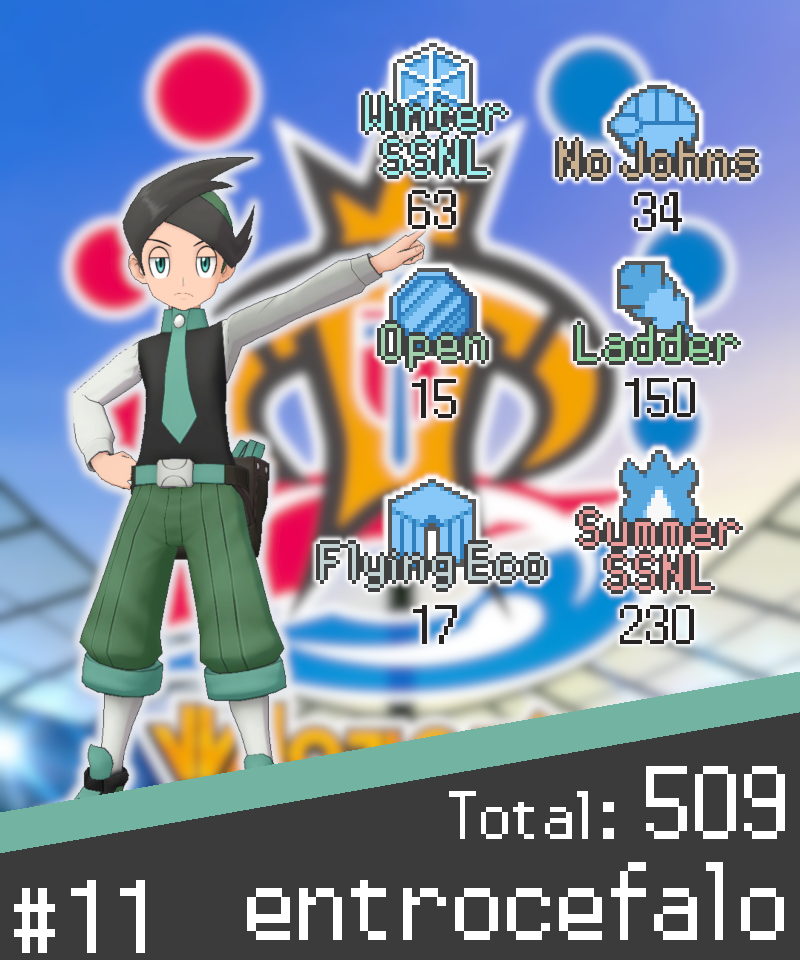 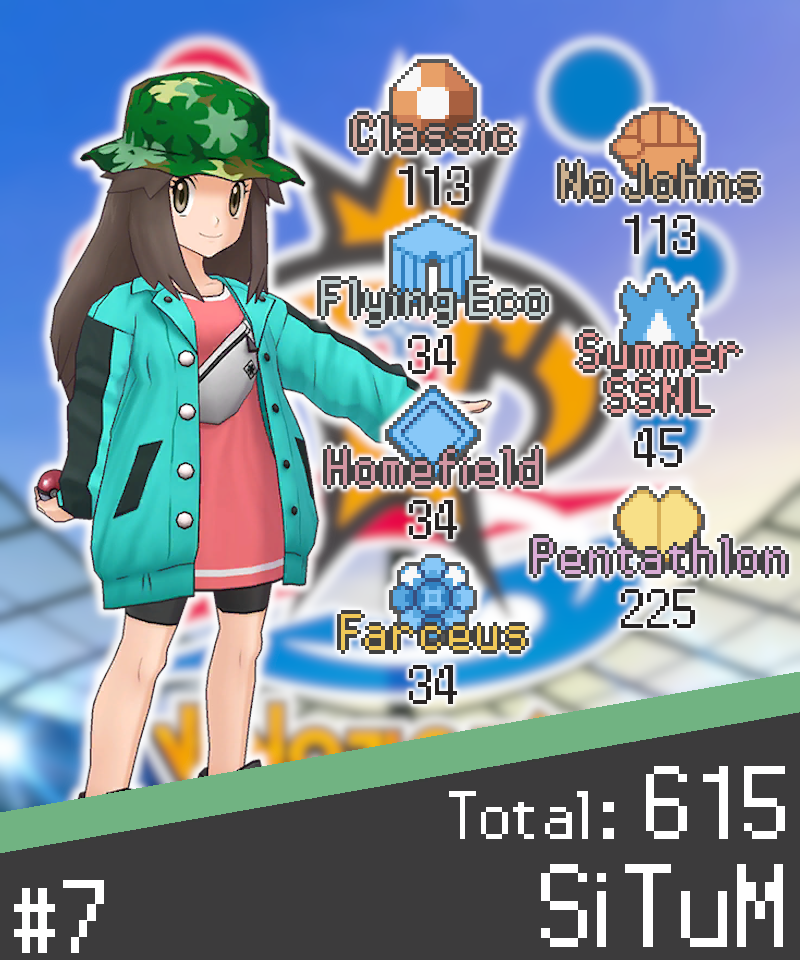 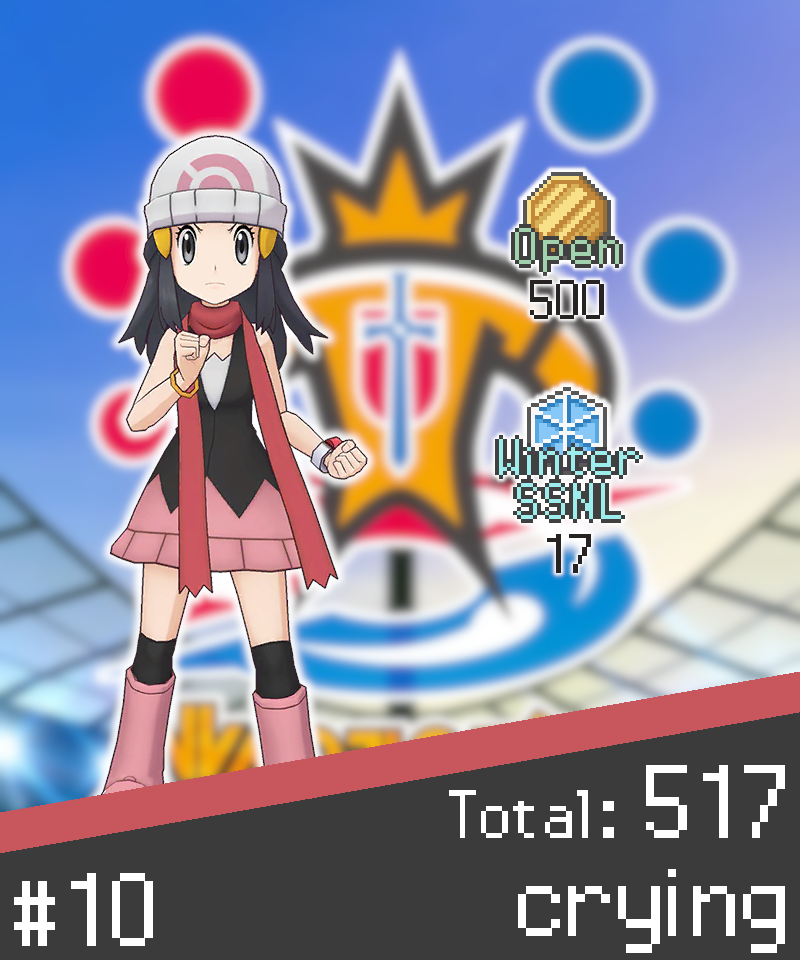 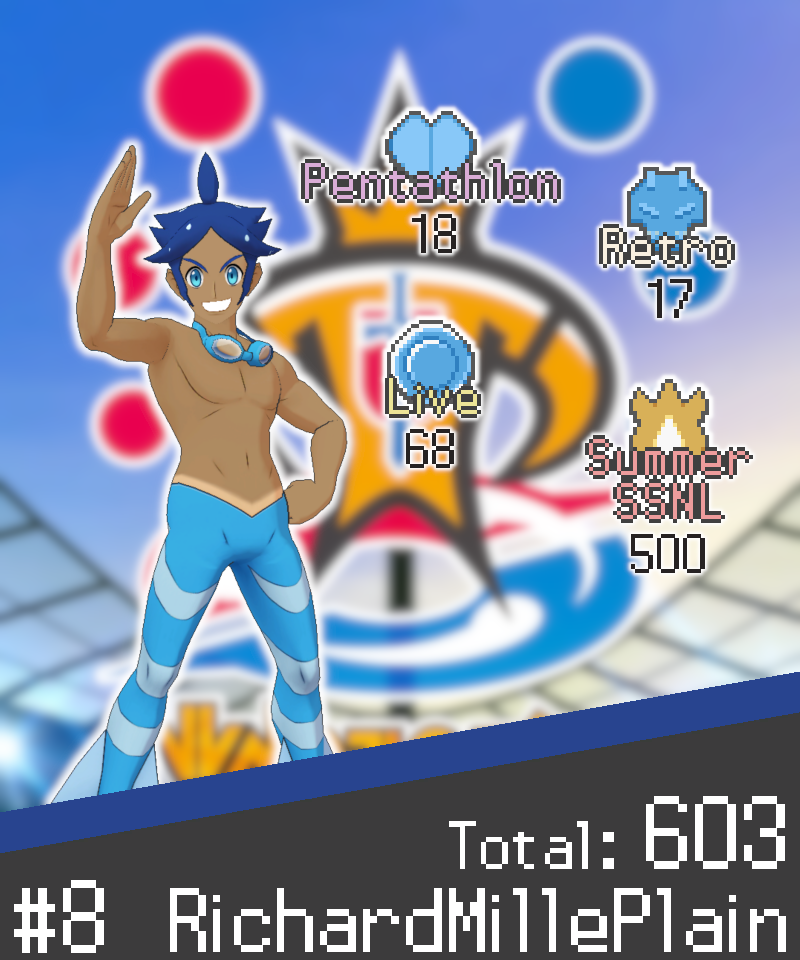 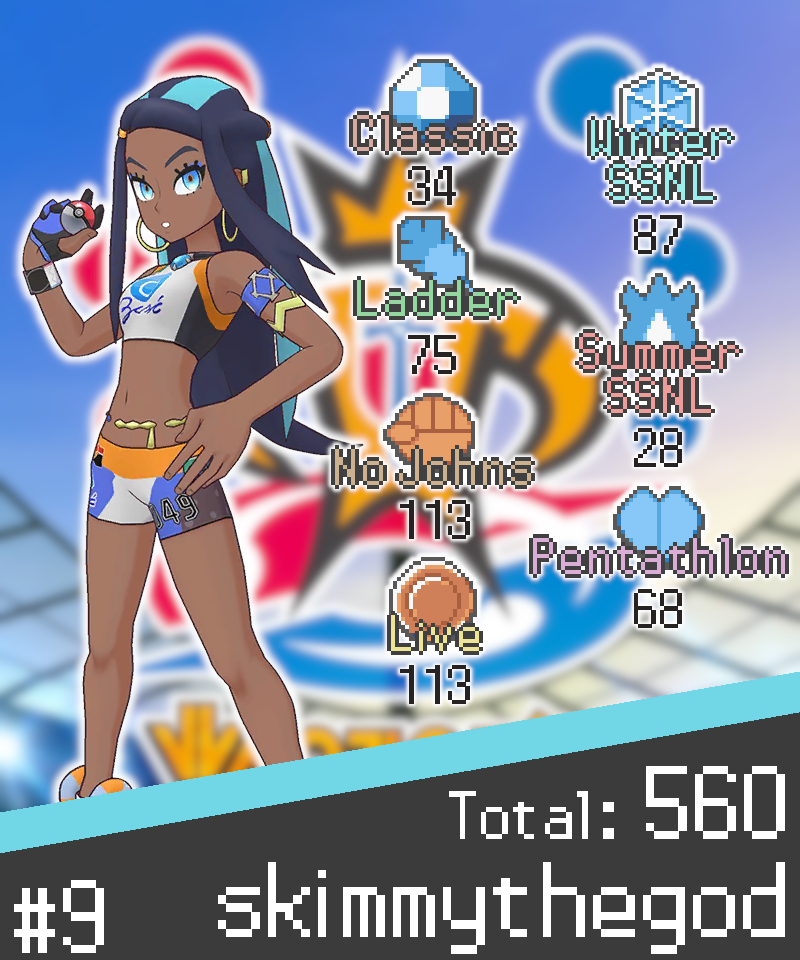 Huge thanks to Clementine for doing the playercards for us, and for putting up with my annoying requests and queries!

Moderator
whoever wins the Pohjis-Exiline game wins the whole tour.

good luck to you both

Chase dreams worth a lifetime's pursuit

Fc vs. steelskitty
FC will land ONE (1) useful crit and shatter her whole mental

Kate vs. Skarph
This one is close but i think kate will bring out some forbidden tech and skarph will just not be ready for it

Aberforth vs. TJ
Another close one and personally the most exciting one, i'm bolding aber since TJ is probably in like 3 Circuit playoffs so his attention will be divided compared to aber, and aber is a hard mainer for SS Ubers while TJ goes for 20k in any tour

Pohjis vs. Exiline
This will be the most entertaining one, i look forward to reading Ubers discord chat post result. (i want sexiline to win but my gut says vote for the guy you always lose to)

Inder vs. entrocefalo
As long as inder doesn't have 80 strokes mid set like he did in seasonal he should win

SiTuM vs. crying
As much as i hate the french i bold situm here

RichardMillePlain vs. skimmythegod
Skimmy is definitely the underdog for the whole tour imo, and I expect him to see success, solid player

Rands Slam Winner
hello its me again i made the trainer cards
shoutouts sparksblade for reaching out, feel free to check out my art thread and click on the spoilers in this post if you want to see the trainer cards in maximum quality & original size

rooting for inder & situm, but gl everyone!

Rooting for my fellow french friends

name 2 french users you're friends with

Fc vs. steelskitty
Aberforth vs. TJ

I just know one thing. Rhmsitb is winning the whole thing!