Hey peeps, I just wanted to post a team for anyone looking to use thick stuff that can perform somewhat decently on ladder rn. My goal was to get to 30-0, so once I did I figured might as well call it quits lol. I really just wanted to use fat stuff and build around offensive hatterene, bc once hatterene dynamaxes it's super tough to play around. Most of the team is pretty traditional for what you'd find on stallier teams (pex, corvi, ditto etc.), but some of the spreads and movesets are probably a bit different. Stall in general isn't the best on the ladder rn, but it can still be an effective playstyle if used well. Anywho, let's just jump into it dudes and dudettes 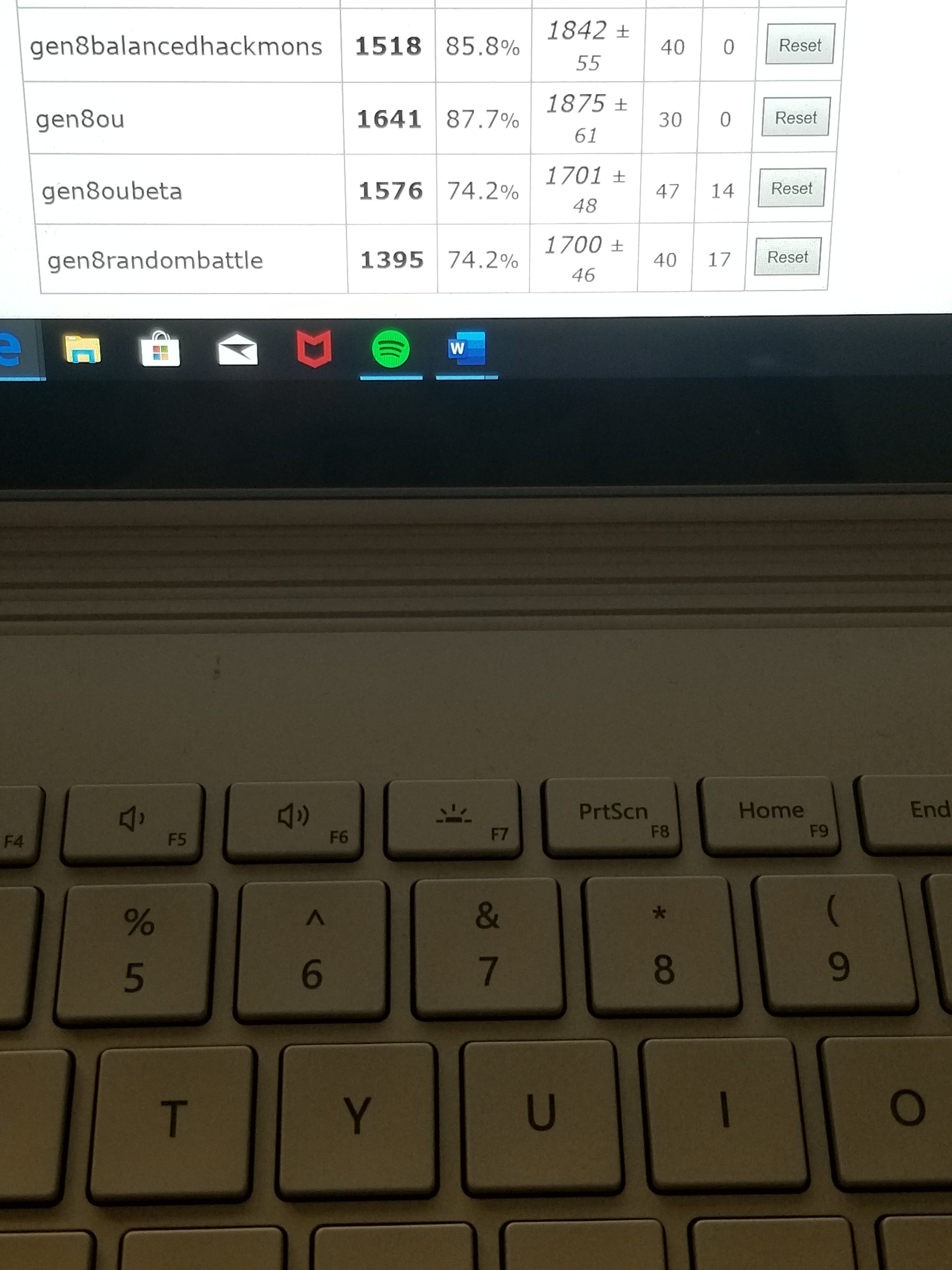 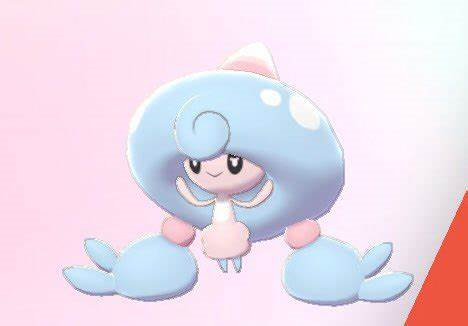 Basically the mon I wanted to build a team around. This spread is pretty weird, especially for stall. Most run some defense, or at the very least min speed to minimize damage from Gyro. I began to see Hatterene on other teams on ladder speed creep which was pretty weird, but mine (as with most) stalls are super weak to this mon, so I just started speed creeping mine too lol. I found most were running like 52 evs to outpace pex which was pretty weird considering hatterene already easy 1v1s pex, but idk I made it 60 to beat those. Draining Kiss recovers a pretty surprising amount on Hatterene, allowing it to 1v1 clefable amongst other mons that would otherwise 1v1 it pretty easily. In a lotta cases it ends up recovering more than Life Dew making it a very nice option. Hatterene in general is just a sick mon that takes advantage of passive teams/mons and can help win the mu vs other stalls

I don't think there's too much to be said for ditto this gen that hasn't already been said at one time or another. It's on every other team, whether it be stall or balance. It is just incredibly versatile early gen 8, and should probably be considered on most teams, being pretty essential on stall imo. Generally with this team I save the dynamax for Hatterene, but obviously ditto is a great dynamax user in a pinch

This thing lost unaware :( Definitely a blow to stall, but honestly this MG set has still been working out quite decently for me. The SpD set in conjunction with MG means Clef can essentially switch into Dragapult and Hydreigon at any point in a battle. (Yes I'm aware Hydreigon can plot and steelspike but I meannnnnnn what checks that anyways??) Right now LO magic guard clef seems to shred most thicker teams (the tbolt, flamethrower, moonblast) set, but this Clefable checks that set and gets the very helpful paralysis on it. It can also normally 1v1 that set once the paralysis is up. In general protect is a great scouting move on this set, and helps guarantee the extra leftovers recovery.

Another mon that is pretty essential for any stall. The PhysDef variant is definitely my favorite right now, just being a huge nuisance in any game. Baneful Bunker was added because scouting moves and stalling dynamax turns are pretty essential this gen, and baneful bunker is a dope shielding move. The shuca berry means I won't be losing my pex to band Darm turn 1 most games (pls ban darm lol), as well as helping with Dugtrio matchups (another mon that probably won't be healthy in the long term). I switch this boi into a ton of mons to test the waters, such as aegislash and others. Viva la pex 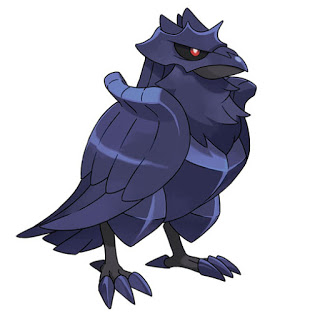 I think people are so fed up with this mon at this point that they forget to appreciate just how badass this thing looks...i mean cmon...look at it. Its typing alone means it should be on stall, but tied with a super useful ability like pressure means it is a necessity on any stallier teams. I was alternating between body press/bulk up/uturn, but ended up with body press for its ability to hit exca, ttar, and ferro (It doesn'd do that much to ferro but can help chip it late game). This is a cool mon...keep lookin at it

This is where the team gets shaky and I'll explain why a bit later. As for what it does, it is the only mon on this team that spreads knock off currently. It sets up rocks, spreads para, and helps wall some mons such as Toxtricity. It means rotom's volts won't hurt the team AS bad (although burn is annoying which is why I usually switch clefable into rotom wash), and in general handles some mons that other members of the team cant deal with.

Threatlist: This team is definitely not without a LOT of flaws. Mons such as Hatterene, Sub hydreigon (nplot, flash, dpulse, sub), Aegislash, and Gengar can all cause major headaches depending on the set. I've considered switching twave for gyro on ferro just to help vs the annoying sub hydreigon set. Beyond these threats, there's a pretty glaring issue (there's no ground mons on this team). Ground types are pretty limited (seismitoad, hippowdon, and excadrill), which is why you'll find one of those three on most stalls (usually seismitoad or hippo). Both seismitoad and hippowdown help deal with physical electric mons, something this team is extremely weak to. Ferrothorn can help with the electric matchup, but if they have fire coverage (i.e stuff like morpeko and boltund), this team will fold somewhat easily. The good news is, neither of those mons are common at all, and the few times I have seen one I have managed to play around it. Generally, I will need to waste my dynamax when facing one of those mons. I had pretty good luck with my run on the ladder, and If i continued playing with this team I would likely lose after a little bit. That being said, it can definitely win a lotta matchups with good prediction, or on matchup alone