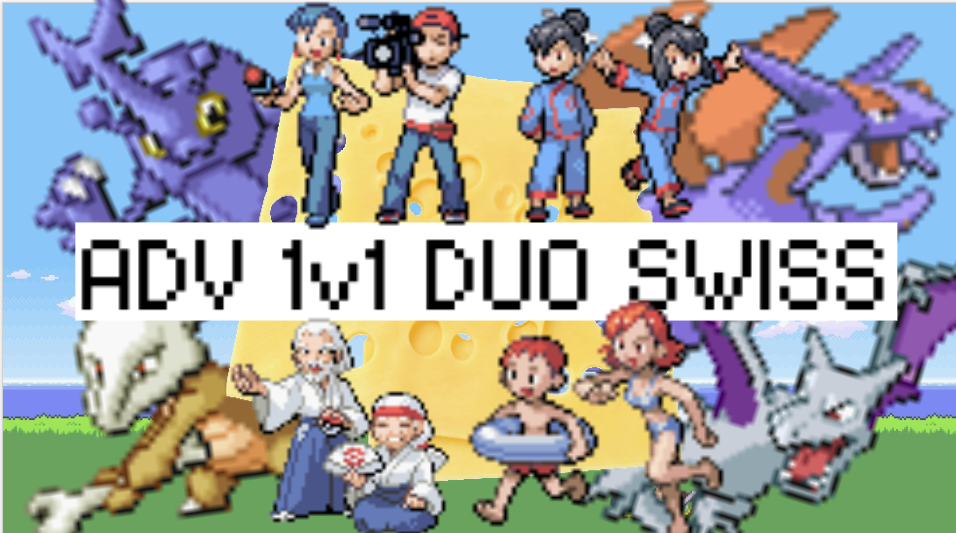 art by LRXC
​
Tournament Rules:
In this tournament, you will sign up with a partner. Every week, you and your partner will fight another team. If both players win their match, you get one point. If both players lose, you get 0 points. If one player wins and the other loses, you get half a point. Every week, you will fight a team with the same number of points as your own team. After a certain number of weeks (dependent on signups), the eight teams with the most points will play a single elimination playoffs. The winning team will receive $50 each, provided by LRXC.

Player Name : Itchyy
Partner Name : DEG
We agreed to this before deg went to sleep I swear

The L connection will win

I never saw you coming!

player name: do i really need to fill this in
partner name: PartMan

i say we should name ourselves team weeb