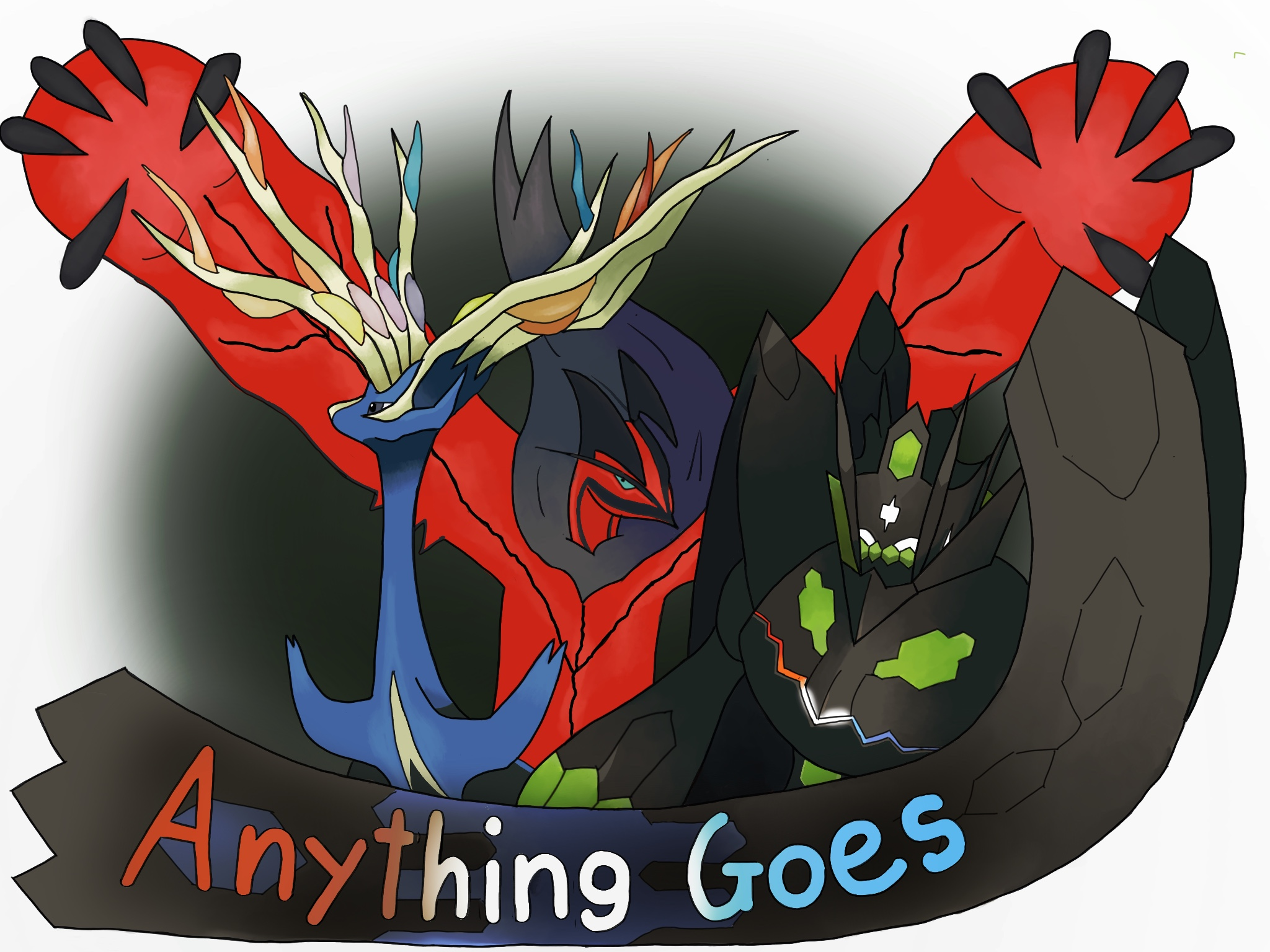 gorgeous art by Albinson​
Welcome to the Anything Goes Winter Seasonal! This seasonal is a type A tournament and will be a part of the 2021 AG Tournament Circuit; the winner will be one step closer to claiming the coveted AG Circuit Champion banner! This is a double elimination tournament; it will most likely last around 12 weeks and should end sometime in April.

General tournament rules and guidelines are in effect; they can be found here.

Give an activity win: if one person tried significantly harder than the other to get the game done.​
Give an extension (extend the deadline until Wednesday of the following week): if both people put in similar amounts of effort in getting the game done.​
Coinflip the match: if neither person put in any appreciable effort to get the game done.​
Specific Rules:
Standard Rules and Clauses: