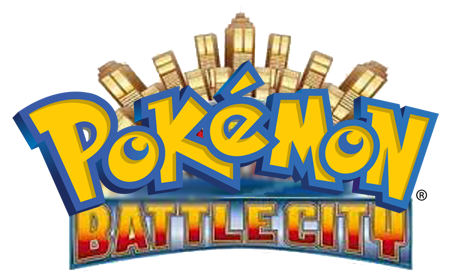 shoutouts to YGO for the shitty battle city logo and to karpman for adding a touch of mons​
Welcome to the fifth installment of Battle City! This tournament was first run back in 2012 and was inspired by a Yu-Gi-Oh! tournament of a completely different name (Duelist Kingdom). If you sign up, you are expected to not john. Because the concept of this tournament leans so heavily on player participation, please PM me as soon as you can (on Smogon or Discord) if you are not going to be able to continue in the tournament so I can sub you out quickly.

You begin the tournament with two (2) Star Chips that you can wager in battles for this tournament. If a challenge is issued, BOTH PLAYERS must agree to a tier before commencing the challenge, with the tier being announced in the Tournaments Discord. You must wager at least one (1) Star Chip per match. If you drop to 0 Star Chips, you lose and are removed from the tournament. If you collect eight (8) Star Chips, you will advance to the next round! Beware: do NOT accept any wagers that would push you above eight Star Chips - both players will receive a penalty by doing so and excess Star Chips will be handled accordingly.

If you have any questions, please let me know so that I can clarify.
Last edited: Sep 26, 2019

in, but wasn't it 10 star chips in the anime

In, but can they be called locator cards instead?

in (shadow games only)