When in doubt, Rock Slide out!

Ripped from the previous version by cant say. Rest in Peace Gen 7 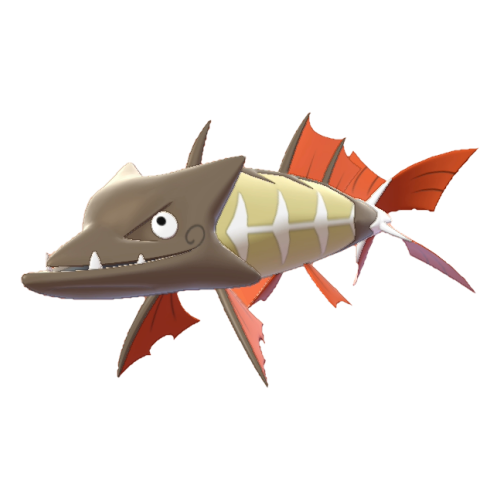 ​
Posting on the forum and taking part in the various projects we have is super fun, but a lot of the action is in our chatrooms! Our Pokemon Showdown room is the place to be when testing a team on the simulator. Everyone is excited to start theorymonning and playing the Battle Stadium metagame. We will soon be hosting tournaments regularly in all of the various Battle Stadium formats! Our Discord server is much more laid back, and really good for when you've only got access to your smartphone. We have several channels set up so discussion of the various formats don't get mixed up as well.

New Voices or Totems are chosen based on how active people are in the respective chatrooms, as well as the quality of their posts on the forum. If you often make good forum posts you can be considered for both Voice and Totem! Good Voices/Totems are then considered for Driver/Trial Captain and so on.


That's basically it! Don't be shy, the people in our chatrooms are super friendly and there's usually someone around at most times due to the amount of timezones we have covered. But if no one replies to you then don't worry, we aren't ignoring you, we're probably all just AFK... Hope to see you there.
Last edited: Nov 24, 2019
You must log in or register to reply here.
Share:
Reddit Pinterest Tumblr WhatsApp Email Link