Moderator
BSS LADDER TOURNAMENT V​
Welcome to the fifth iteration of the Battle Stadium Singles Ladder Tournament! In this tournament, players will take their skills on the BSS ladder on Pokemon Showdown, and aim for the top. The first part of this tournament features 4 cycles, each a week long, where the top 4 players on the PS ladder will earn CP and the top 3 will qualify for playoffs. The playoffs will be a best of 3, single elimination tournament, with a best of 5 starting at semi-finals. Your performance in this tournament will earn you CP to qualify for the Battle Stadium Singles Invitational and a chance to win the BSS Circuit Ribbon (

To participate in this cycle, follow these 3 simple steps:

Every week, for the 4 cycles, players will climb the [Gen 8] Battle Stadium Singles ladder on Pokemon Showdown, aiming for the top of the ladder. The 4 highest players in each cycle will earn CP and the top 3 will go to the playoffs. The playoff seeding will take the winners of each cycle in the top 4 seeds, and the remaining players in the other 8 seeds, ordered by the ELO that the players have when the cycle finishes. Players can qualify in multiple cycles to improve their seeding, if they choose to do so. In the event that a already-qualified player qualifies in a later cycle with a better seeding rating, then their earlier cycle slot will go to the next available player within the earlier cycle. The top seeds in each cycle will earn a first round playoff bye and 6 CP, while seeds 2-4 will receive 4 CP. Only seeds 1-3 in each cycle will qualify for playoffs.

The 12 qualified players will enter a best-of-three single elimination tournament bracket. The winner of each cycle will receive a first round bye. Starting in semi-finals, the games will be a best-of-five. Players earn 2 CP per win in the playoff bracket, with a bonus 1 CP for winning finals.

As always, feel free to PM me on Smogon or Discord if you have any questions! Good luck!
Last edited: May 16, 2022 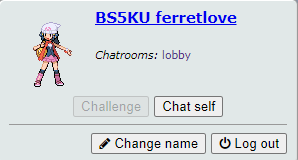 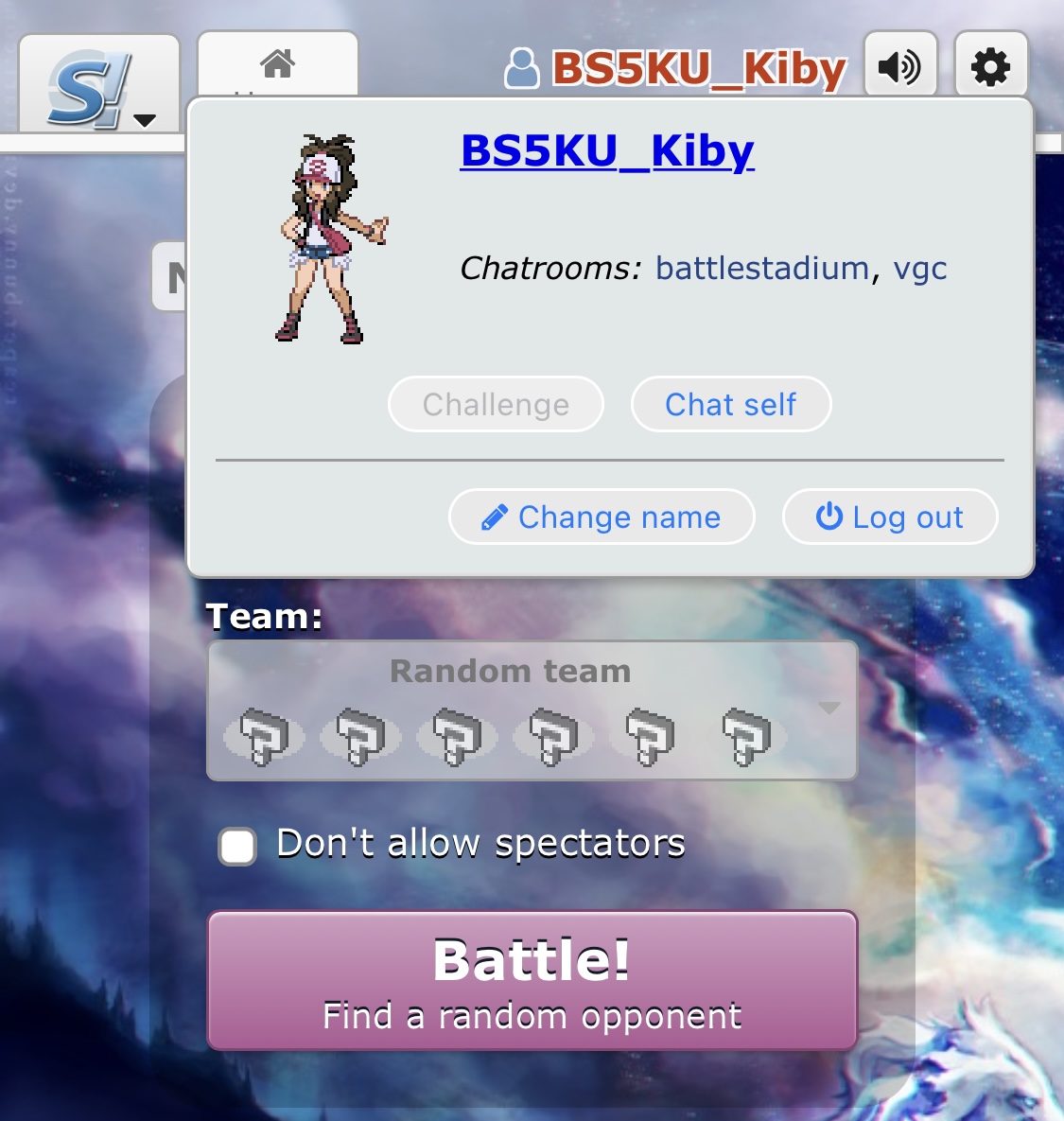 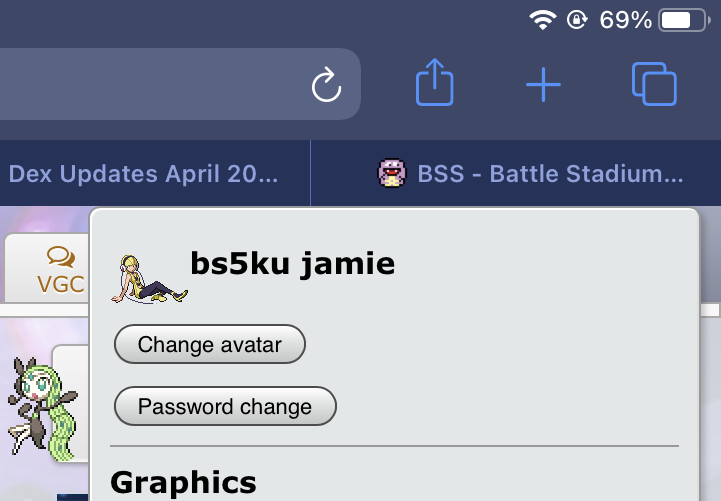 A Blast From The Galactic Past!

Moderator
Aaaaand that's time for Week 1! Here are your top 4 from this week! 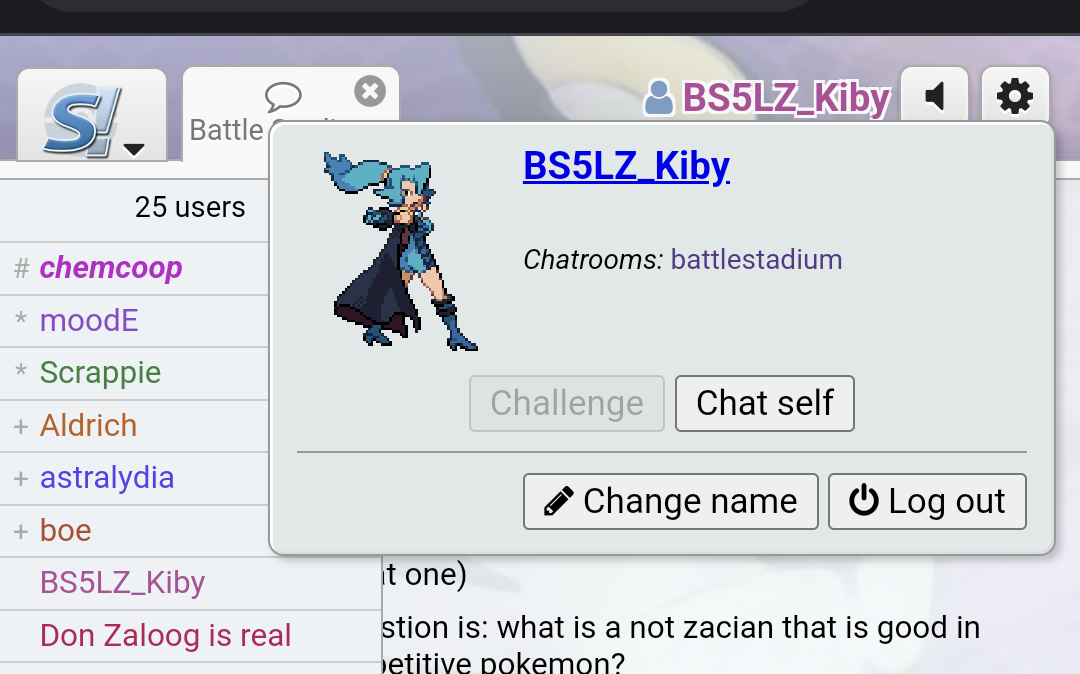 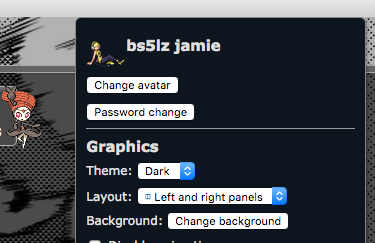 Moderator
Week 2 is done! Here are your top 4! As seeds can be replaced by better performances in later weeks, results from week 1 may have changed, so be sure to check that post and the full leaderboard in the OP to see any changes.

BS5PG Derpyy didn’t get registered somehow and I can’t get the name back oof.