Art by sirDonovan , Modified from sirDonovan's thread.
Thanks Natalie. for helping me with this thread.​
Hey, everyone! As I'm sure you all are well aware, the Tournaments room is an official room on PS, alongside the Lobby and Help rooms. We focus on utilizing the tournament script to its maximum potential and thus created the Best 'Leaderboarders' Tournament. We've decided to bring it back for a fourth season!

What is BLT, and how do I participate?

Essentially, whenever we have a scripted tournament within the room, the top four players get a certain number of points based on the prominence of the tour. There are also four official tournaments every day, the formats of which decided on beforehand in our monthly schedule. Every time someone receives points from a tournament, it is documented by our room-bot, Lady Monita. At the end of each cycle (around two weeks), we look to see who has the most points on the leaderboard, and the top player is recorded in our Hall of Fame.

This will be the basis for the qualification for BLT.

The top sixteen on the leaderboard for the cycles in April and May will be guaranteed a spot in the tournament on one of eight ten-player teams (8 qualified + 2 subs). Co-managers will be drafting from the pool of qualified players to form their team (our website will have player stats to see which tiers the players excel in). Managers will also choose their two substitutes from a certain area further down the leaderboard, so if you don’t make it into the top sixteen, you still have a chance of getting onto a team!

Good sportsmanship in the Tournaments room is required to participate in BLT IV. Overwhelming toxicity, collusion, or otherwise going out of your way to bypass the anti-scouting measures in the room will not be tolerated and will result in a ban from competing in BLT IV. If you are a victim of any of these during our room tours, please contact a staff member (with room %, @, or #) with relevant screenshots as evidence"

What are the teams, and how will they be set up?

The eight teams are as follows
The draft will take place on the first or second weekend of June (subject to change). Unlike past BLT seasons, we will be utilizing a modified auction to draft the qualified players between the eight teams. What this means is that managers take turns to nominate one of the qualified players up for bidding, until all the aforementioned players have been drafted. The order in which the teams nominate someone initially will be randomized at the start of the draft. Afterwards, a Snake Draft will be utilized to draft the two substitutes per team, with the order to pick depending on the remaining budget of each team at the end of the auction.

To encourage parity in the tournament, the substitutes will be chosen in the final two rounds of the draft. These players will have to have placed 17th-20th on the leaderboard in at least one cycle between April and May. Keep in mind that in the case of inactivity these players will have to step in and play whichever tier is needed, so versatility is key! Every manager will pick two substitutes, so tryouts in multiple tiers are your best bet if you didn’t qualify!

In the event that a game is not played and neither teams post for an activity call, it will be declared a dead game, that is the game will be taken as to not exist. This will also be the case if an activity post is made but neither players showed a satisfactory level of activity. Schedule properly to not let these occur!

What if there is a tie?

Using the system in place from the last tournament, we will have a best-of-three be played. Each manager will have 24 hours to choose one tier after the tie has been announced. Failure to comply will result in their choice being defaulted to SM OU. In addition to the two manager picks, the third tier will be SM OU. The managers will announce their picks in the thread or via PM to me, and will then submit their lineups for the three tiers. This will only come into effect in the event that there is a tie for the final four spots of the first stage, in the semi-finals, or in the finals.

A nomination for Voice (+) rank in the Tournaments room: This will be awarded to the top two players with the most individual wins on the winning team of the tournament. Keep in mind that this is not a guaranteed promotion and is subject to change. Each nomination will be discussed among the staff, focusing on sportsmanship throughout the tournament, activity, and chat presence. This is subject to change since we have a few surprises in store for you guys!

In-game prize: If you have a copy of SM, we will be breeding a good Pokémon for everyone on the winning team. The specific Pokémon hasn't been decided yet, but it'll definitely be good!

The previous seasons of the Best 'Leaderboarders' Tournament were received well and were fun for those involved. However, it was not without flaws, so we intend to fix up the issues the previous season had to create a more enjoyable experience for everyone. This is just an announcement of the start of the next qualifying season for BLT, and to inform you all that getting points over the next four biweekly periods will be much more important than normal.

Feel free to use this thread to discuss BLT and ask any questions you may have. However, I will be moderating this thread and will delete any posts that are offensive, irrelevant, or anything of the sort so do make sure to keep things civil. We hope to see you all in Tournaments chat! Good luck, and have fun!
Last edited: Jun 3, 2017

BLT IV HYPE! I better get drafted early i got that BLT III season win :D 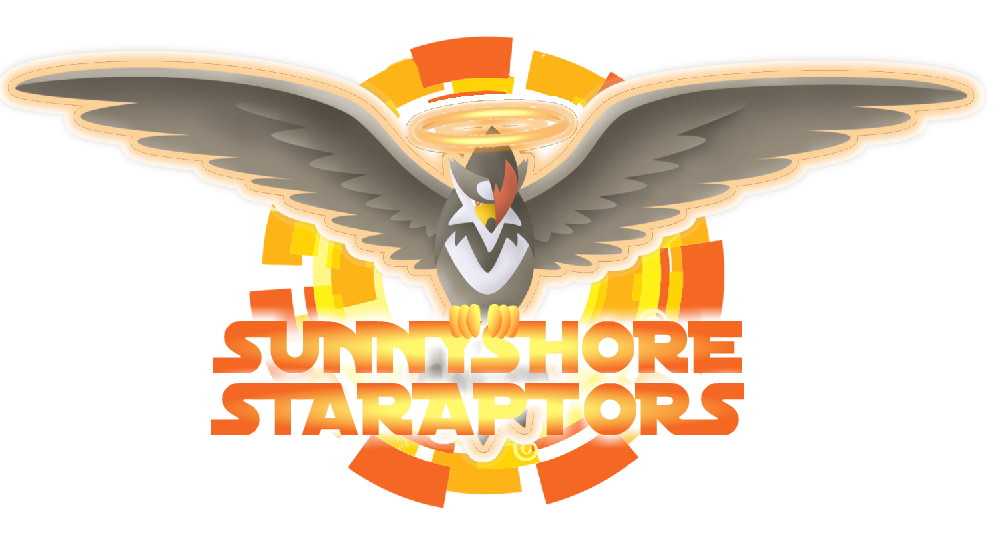 Is BLT IV gonna be filled with more shitpost than last year?

On another note, gen 7 sucks.

No it won't, because I will rule over the threads with an iron fist (and project mod powers).

It doesn't matter if we're wrong

May the best team win, and the worst Sunnyshore-based Flying-Type Pokémon finish last~ Good luck to everyone involved, and if my classes don't eat away my time I might try to qualify for this.

If i get 5 likes blazenix will ghost me for qualifiers.

It doesn't matter if we're wrong

If I get enough likes I'll delete other posts asking for likes...

I will do this if someone pulls the strings to get myself, Cynde and Starmei on one team.

In and hyped as hell

I'm generally excited for this BLT because that I'll be managing for the first time which I feel grateful to manage in one of the best tournaments that showdown has graced and as for my partner Kushal00 I'm really excited to pair up with as Kush himself won a BLT as a player so we already have some winning experience for the Sunnyshore Staraptors and while neither of us have managing experience I believe as a team we can push through and overcome the odds.

Now for me what makes BLT great compared to any other tournament is that anyone and I repeat anyone from unknown obscurity to top well known pros can join in as long you make it top to the top 16 of any of the 4 qualifying cycles in both April and March you will be qualified as a BLT player so this tournament is always a good chance for you guys to shine and I wish the best of luck to everyone trying to qualify for this year's BLT.

Goldenrod Greninjas will strike their foes down so hard they won't see it coming! Pretty hyped for this as it's also my first time managing and alongside my trusty partner Leafage who also managed the winning team in the last BLT I believe we can also pull this off! Best of luck to everyone else out there, may the dankest team win. S/O to blazenix for the banner!

hi draft me i swear im good and only 3k worth

Can't wait to participate in one of these, or at least attempt to qualify. Good luck to everyone involved!

Villa said:
Can we please ban OM tours during the qualifying periods because theyre shit and theyre not important in the actual BLT tournament
Click to expand...

Nah, whether a format is shit is subjective, so banning those tours for that reason is dumb. Also, not everyone playing in the room tours from April to May are doing so to qualify, so we'd just be excluding a part of the userbase just because they aren't into the more "competitive" tiers.