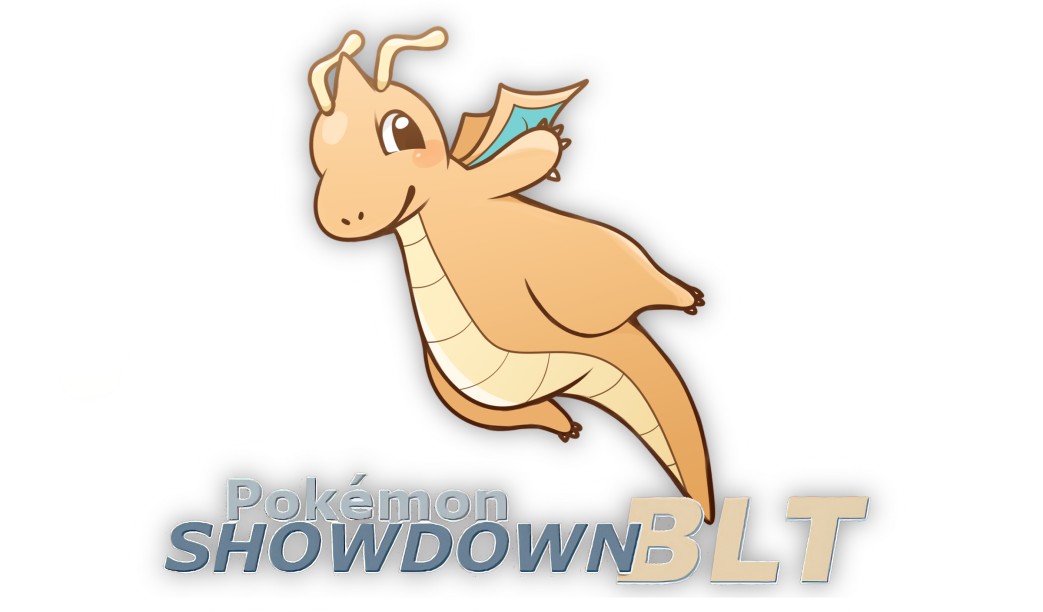 S/o lei for the beautiful logo! . Post modified from past BLT threads.
Approved by Aethernum​
Hey everyone, here we are again for the next installment of the Tournaments Room Best 'Leaderboarders' Tournament. As I'm sure a lot of you know, the Tournaments room is one of the official rooms on PS alongside the Lobby and the Help rooms. Due to the successes of the previous tournaments, and this becoming an annual event, it's now time for BLT VIII.

What is BLT and how can I partake in this event?

Essentially, whenever we have a scripted tournament within the room, the top four players get a certain number of points based on the size of the tour. There are also four official tournaments every day, the formats of which are decided on beforehand in our monthly schedule. Every time someone receives points from a tournament, it is documented by our room-bot, Lady Monita. At the end of each cycle (around two weeks), we look to see who has the most points on the leaderboard, and the top player is recorded in our Hall of Fame.

This will be the basis for the qualification for BLT:

The top eight on the leaderboard for the cycle 2 of March (starting March 16th), 2 cycles of April and Cycle 1 of May will be guaranteed a spot in the tournament on one of eight fourteen-player teams. Managers will each be drafting four players from this pool of guaranteed qualified players to form the start of their team.

Players who attained at least 40 points but were not in the top eight of the cycles will be placed in a separate pool. After the managers drafted the guaranteed qualified players, they will draft from the separate pool until they have 14 people. Everyone on the roster must play at least once in the Round Robin-stage of the tour.

Good sportsmanship in the Tournaments room is required to participate in BLT VIII. Overwhelming toxicity, collusion, or otherwise going out of your way to bypass the anti-scouting measures in the room will not be tolerated and will result in a ban from competing in BLT VIII. If you are a victim of any of these during our room tours, please contact a staff member (with room %, @, or #) with relevant screenshots as evidence.


So now with the main qualifications out of the way, lets move on to the teams that will be competing this BLT!

There are eight teams competing, which are:


Like the past three BLTs we shall be performing an Auction draft for teams to select their players. What this means is that we will go through the list of managers and they will nominate a qualified player to bid upon.

After each cycle, the top 8 players along with the players who met the 40 point threshold will be posted. Each player will be given until the next cycle to confirm their spot. Make sure that if you qualify you check in! If this is not done before that moment, players will lose their spot. When checking in the following information will be required:
Point Transfers

You are able to transfer points across to your desired account a maximum of two times per cycle and you may not request to have any points transferred within the last 48 hours of the cycle.

The tiers that we will be playing this season are as follows!
For this year's format, teams will be fighting in a round robin where every team will play every other team. At the end of the round robin, the top four teams will move on to the playoffs where the first seed will play the fourth seed and the second seed will play the third seed to determine who will be this year’s finalists. A win will be worth 2 points, a draw 1, and a loss 0.

In the event that a game is not played and neither teams post for an activity call, it will be declared a dead game, which means that the game will be taken as to not exist. This will also be the case if an activity post is made but neither players showed a satisfactory level of activity. Schedule properly to not let these occur!

What if there is a tie?

Using the system in place from the last three tournaments, we will have a best-of-three be played. Each manager will have 24 hours to choose one tier after the tie has been announced. Failure to comply will result in their choice being defaulted to SWSH OU. In addition to the two manager picks, the third tier will be SWSH OU. The managers will announce their picks in the thread or via PM to me or Eyan, and will then submit their lineups for the three tiers. This will only come into effect in the event that there is a tie during the playoffs.

The previous seasons of the Best 'Leaderboarders' Tournament were received well and were fun for those involved. However, it was not without flaws, so we intend to fix up the issues the previous season had to create a more enjoyable experience for everyone! This is just an announcement of the start of the next qualifying season for BLT, and to inform you all that getting points over the upcoming 4 cycles will be more important than normal!

Feel free to use this thread to discuss BLT and ask any questions that you may have and please keep this thread on topic as possible. Any offensive, or irrelevant posts will be removed, let just try to keep this civil. We hope to see you all in Tournaments chat! Good luck, and have fun!!

Articunos here to take the crown!

I love you raj
Wanna play but not sure as of now.

This is the year of the Lavender Laprases! Lets goooooo 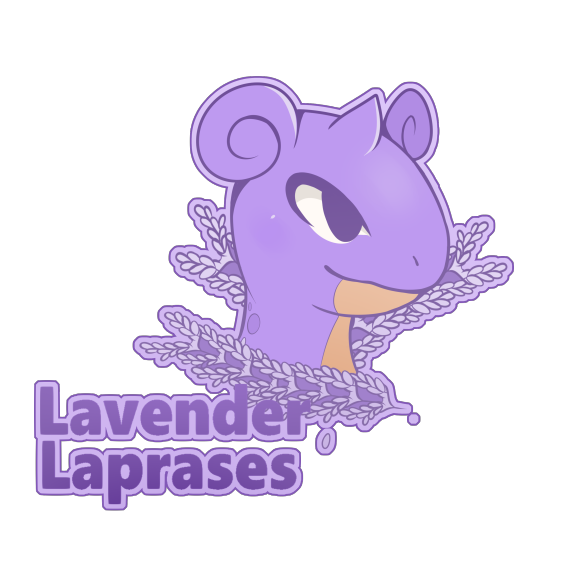 s/o to lei for the amazing Art

Ubers has been freed

indeed, we decided it was fine after A no dynamax and B after not including it last year we had to this year.

and the time of year has come again, let’s get this party people

Give me a little time to install all the gear, The lighting, the sound, the microphones, the cameras with all the batteries because of course your favorite reporter will be there to cover this event so hang in there because in 8 days it will be fine. to be a beautiful bazaar, it's me who tells you ! - More seriously I hope that this year again I will be authorized to cover this event at the replay level of the matches. There will be epic music, personalized mascots for the winners of the matches, colors, explosions ... Houla I get carried away. Crying, anger and joy. Last year was nothing compared to this year ! Get ready for one of the major events of this year 2021 BLT VIII starts in 8 days !

Hope is a delicate flower that cannot blossom in a world without light, We are only a handful of women to have understood it but once this power has been acquired they open the doors of knowledge and infinite knowledge to us.

I have to say......I'm a bit upset, angry and also in shock that Gen 1 Ubers was not included. There are very little words in my mouth right now to express my disgust at the fact that this tier was not included. Spamming amnesia with Mew-two is a million times more satisfying than spamming Astral Barrage into Yveltal. How can you have a BEST Leaderboard Tournament without the best tier? This is outrageous and completely unfair

TeamCharm said:
I have to say......I'm a bit upset, angry and also in shock that Gen 1 Ubers was not included. There are very little words in my mouth right now to express my disgust at the fact that this tier was not included. Spamming amnesia with Mew-two is a million times more satisfying than spamming Astral Barrage into Yveltal. How can you have a BEST Leaderboard Tournament without the best tier? This is outrageous and completely unfair
Click to expand...

i think it would be best if you delete this.

e~t~h~e~y said:
i think it would be best if you delete this.
Click to expand...

i think it would be best if u deleted ur PS account :)

TeamCharm said:
i think it would be best if u deleted ur PS account :)
Click to expand...