The last ace in a lost hand 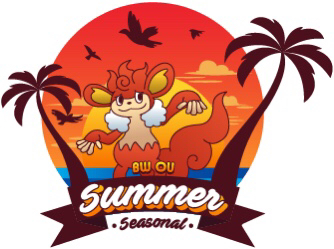 Entering this seasonal earns you points in qualifying for the BW OU Championship, and winning it qualifies you to play in the RoA Forum Championship 2022. 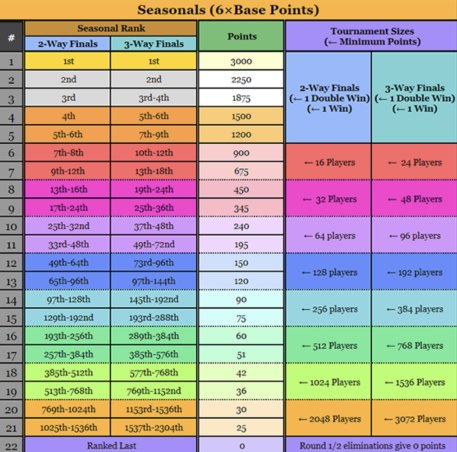 Tie Rules
Battle ties do not progress either player towards winning the match.​
General Tournament Rules:

Raiza vs Nalorium
Note: because Nalorium is coming from the losers bracket, they have to win two sets to win the tournament, while Raiza only has to win one.

Good luck and have fun!​

won with luck in g3 ggs