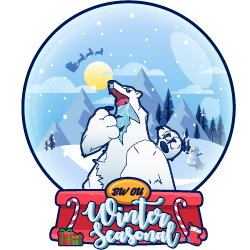 Entering this seasonal earns you points in qualifying for the BW OU Championship, and winning it qualifies you to play in the RoA Forum Championship 2020. 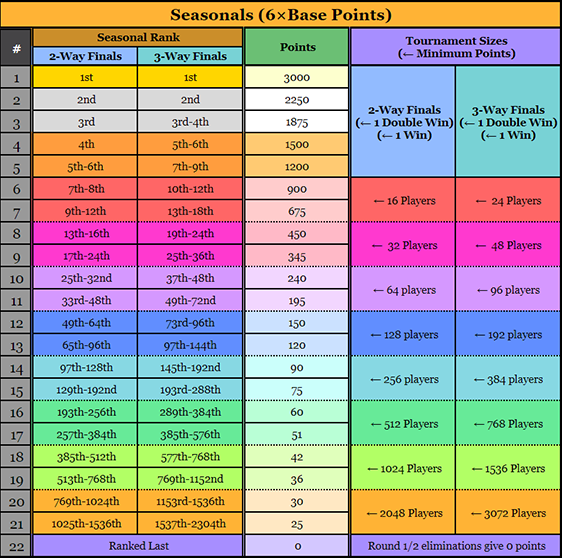 Shuffles were performed in a public room and layered over each other to ensure players from Loser's Side fight a player from that came from Winner's Side.