Ever been interested in CAP? Here's a great way to learn more about it! Come to compete and watch battles featuring our 28 custom creations. The CAP metagame consists of OU-legal Pokemon plus all CAP Pokemon. Find our forum here to join the creation process. Join our Pokemon Showdown room here to discuss the metagame and teambuilding with our community. We're here primarily to test out our newest creation: Equilibra! Feel free to use it in teams, create a team to counter it hard, or just bring your favorite OU teams and ignore it entirely.

In case of disconnections, if you played in the SmogTours server, call in Jordy or Birkal as soon as possible and we'll see about the possibility of having a rematch.

Playing before the prediction tour occurred

The prediction tournament will return this year! You may play before the prediction tournament is up but try not to announce the result of your games before it actually get posted. In case you would play, the result wouldn't be altered anyway.
The tournament will be single elimination.
Players will play a best of one series of games each round, until quarterfinals.
Matches are to be played on Pokemon Showdown!. If you can't agree on which server to play on, the Smogtours server is the default option.
Liking this post increases the accuracy of your Hydro Pumps.
Standard Rules and Clauses
Sleep Clause: A player cannot put two or more different opposing Pokémon to sleep using attacks that induce sleep to opposing Pokémon.
Species Clause: A player cannot have two of the same Pokémon on their team. For example, a player cannot have two Koffing on his or her team.
Evasion Clause: A player cannot use the moves Double Team or Minimize in their Pokémon's movesets.
OHKO Clause: Players cannot use Horn Drill, Guillotine, Sheer Cold, or Fissure in any of their Pokémon's movesets.
Team Preview: Players must turn on the Team Preview feature where players can view the opposing team's Pokémon and choose their lead Pokémon.
Timer Clause: If a player exhausts the timer, he/she loses.
Endless Battle Clause: Any moveset on any Pokémon that is capable of intentionally causing an endless battle is banned from competitive play. Check this thread for more information.
Baton Pass Clause: The move Baton Pass is banned outright.
Uber Clause: Players may not use any items, moves, abilities, or Pokemon that appear on Smogon's OU Ban List. If the tiers change or new items, abilities, moves, or Pokemon become available in the middle of a round, the changes will take effect in the following round. There will be an announcement in the relevant round if this occurs.
Players may sign up as a substitute if they didn't join in time. If you are eliminated from the tournament (i.e. you lose your games, are substituted out, or drop out), you may not sign up as a substitute. I will endeavor to substitute players in whenever a player drops out, and one week before the round 1 deadline, I will look through all players and activity win requests and replace any inactive players with substitutes. Given the size of the bracket this year, there might be two substitution waves. There is a very high chance that you will get to play if you sign up as a substitute. Substitutes will only be allowed into the tournament during round 1. Substitutes will be implemented on a mostly first come, first serve basis, but if you are inactive after you sign up as a substitute then you're at risk of not being substituted into the tournament.
Standard Rules and Clauses: 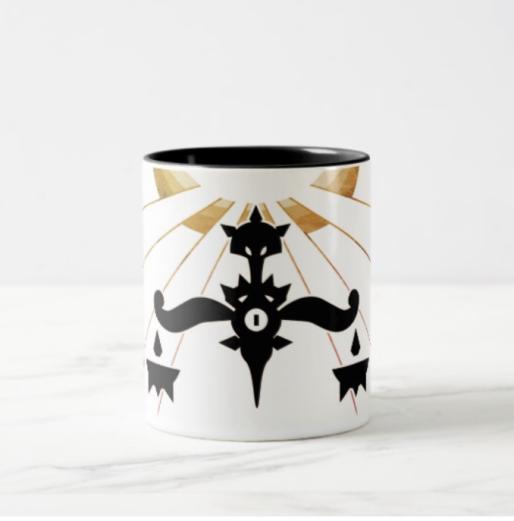 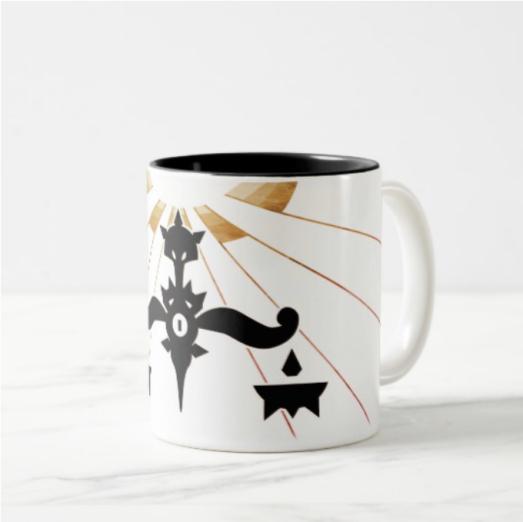 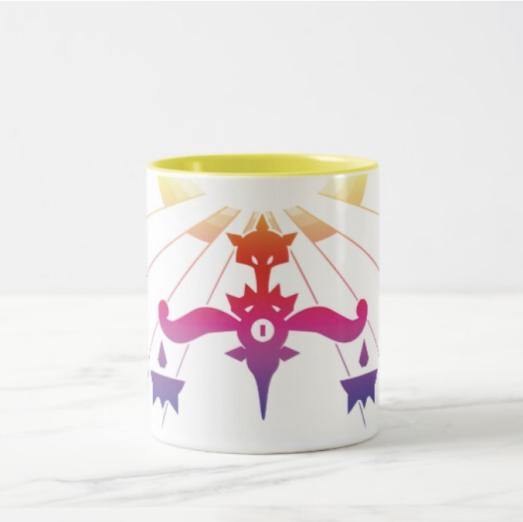 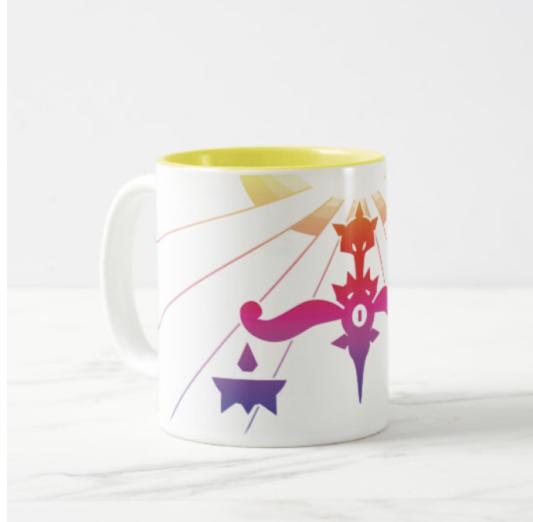 In the "Tournament Rules" section, it says that matches are best of one until quarterfinals, but in the "general rules" part, it says everything is bo3. Which one is right?

Um I originally signed up on the signup thread, but I dont see my name. My only guess is that sami was supposed to be yami given the user sami hasnt been on since 2014 and only a letter different. Birkal

Yami said:
Um I originally signed up on the signup thread, but I dont see my name. My only guess is that sami was supposed to be yami given the user sami hasnt been on since 2014 and only a letter different. Birkal
Click to expand...

Correct, my bad! Fixed this.

Really sick game with four shared Pokemon. But I guess Snael is OP since I won with it against Pastafari. Mega Medicham is scary. Great game friend!

Gateways7 said:
In the "Tournament Rules" section, it says that matches are best of one until quarterfinals, but in the "general rules" part, it says everything is bo3. Which one is right?
Click to expand...

I defeated my opponent in a gg!

Make sure you get the replay to Jordy or Birkal

Wulfanator72 said:
Make sure you get the replay to Jordy or Birkal
Click to expand...

To clarify this, anyone can PM us your match. But we’d prefer if you post in this thread so that we can see Equilibra’s effect on the metagame!

Calling act, my opponent hasn't been online since last Thursday

Contacted my opponent, waiting for a response.

Calling activity, contacted opponent but they haven't been online since the 22nd

Birthday Through the Glass

Won vs rat with wings,ggs.