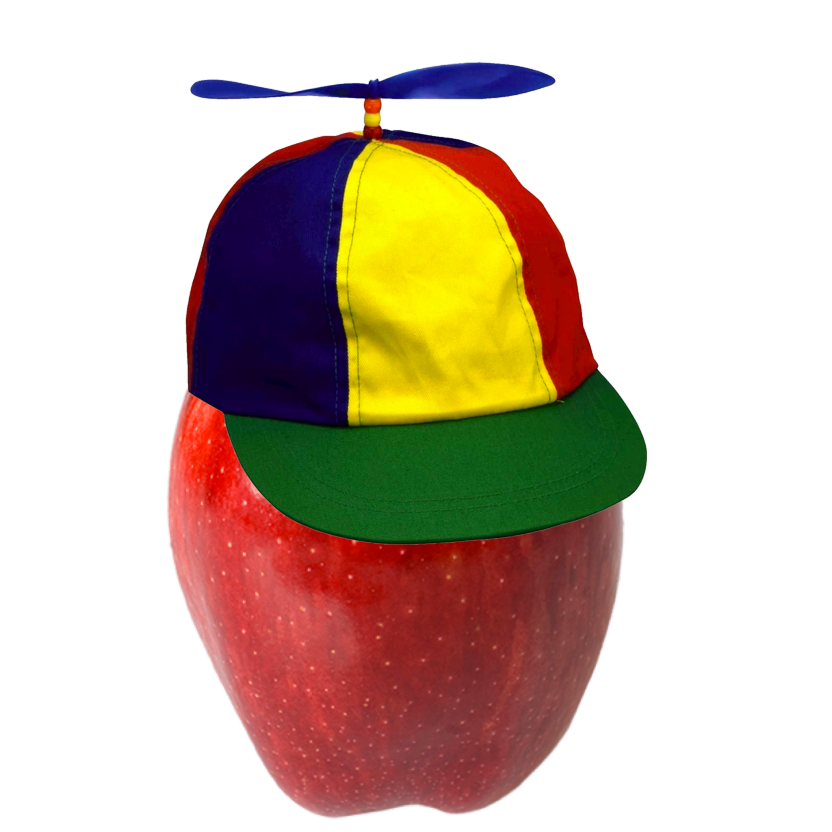 On to finals. Matchups are below. Please note that as this is a team tournament, no extensions will be granted. There will be no exceptions.

All standard tournament rules apply. Ghosting is strictly prohibited. Replays must be posted or else your battle will be considered invalid. Once again, since this is a team tournament, no extensions are given; substitutions are used instead of extensions. If any trade occurs this week, neither traded player will be able to participate in a battle the same week. Please complete your games by Sunday, August 28th at 11:59pm GMT-5.​ 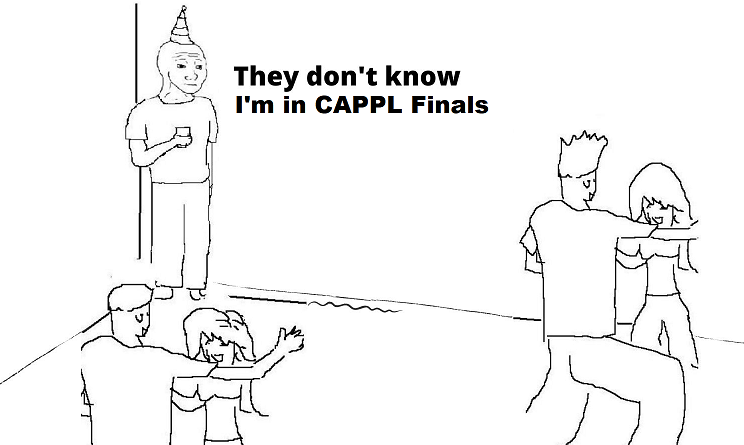 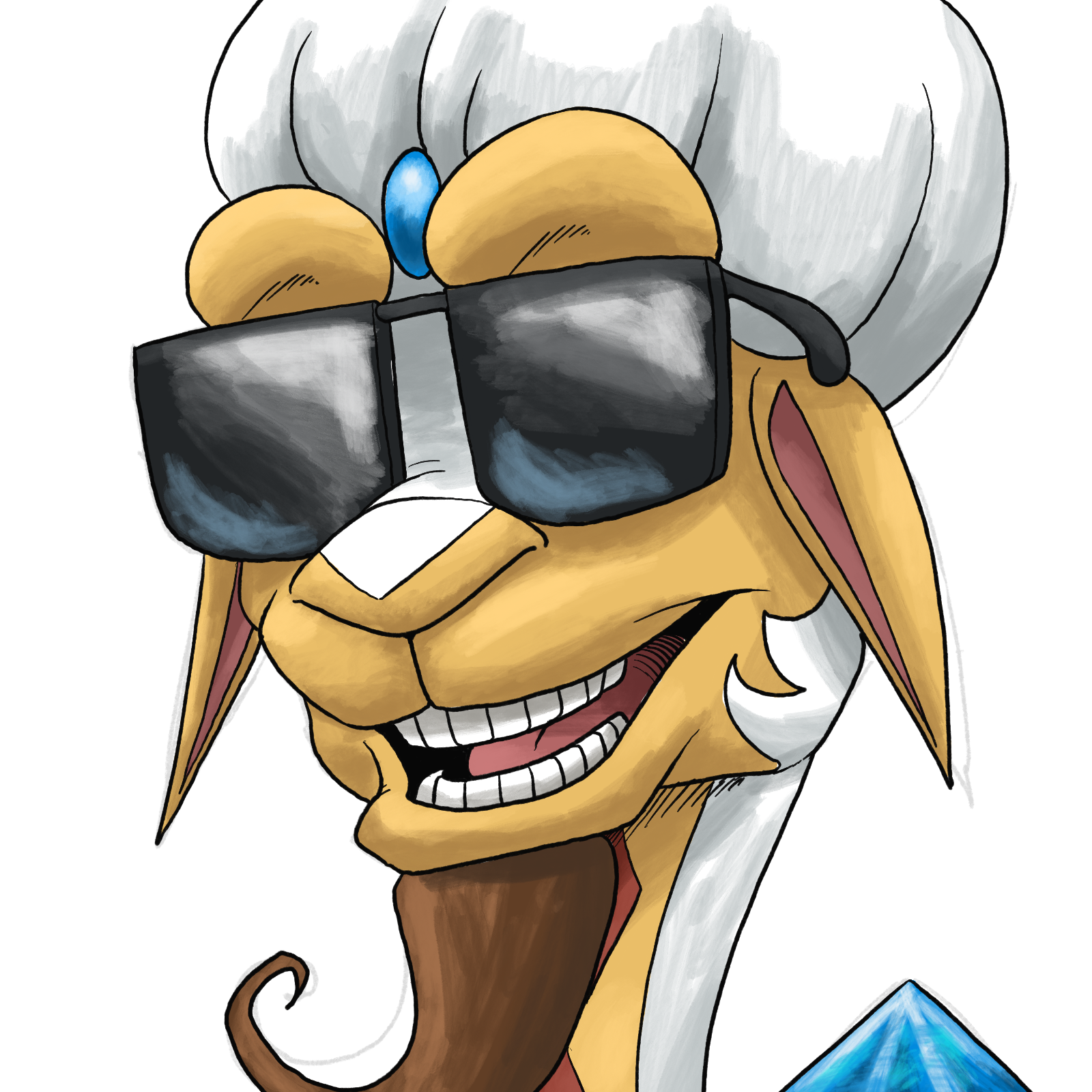 i need this as an emote ASAP

Moderator
Super cool finals between two massively deserving teams. The rajas were big underdogs this tour after a hard 2-6 loss into the chonkers week 1 and two ties right after, but have fought tooth and nail to reach the position they're in today. They have been riding a huge wave of upward momentum since their first win week 4 and show no signs of stopping, even sweeping their semifinals opponents 5-0 (!!!). They've surpassed a ton of people's initial expectations, and speaking personally as someone who's helping them, I know that they'll be giving it their all this week.

The chonkers have surpassed expectations of their own, though; PRs tend to be pretty meaningless, but even so, they were ranked 5th out of 6 teams and clearly did not inspire much confidence before the season began. Now, they've got the two players with the best records in the tour - velvet and DLC at 5-0 each - and have proven their lineup's strength at every opportunity. While their Bo3 player was recently tourbanned, it seems like they've adjusted perfectly fine with the movement of Raj into the slot and the debut of TJ. Also worth noting is that the lechonkers are coming off of a two week break while the rajas were grinding their tiebreak and semis - whether this eased potential burnout or halted their momentum will be interesting to see unfold this week.

A rajas win would mean back-to-back CAPPL victories for last year's caribolts manager wulfanator, and a first time managerial ring for SHSP, ultimately capping off a successful 6 months after just TLing our most recent CAP project. On the other hand, dex is looking to score his own impressive repeat victory after having managed the breezis to take CAPCL in the winter. As I said, I'm helping out the rajas and rooting for them to take home the avi, but there's really no undeserving winner by the end of this week.

Personal highlights: ORAS rematch between buns and basedwhat for the 3rd (?) time including last CAPPL, zio vs DLC rematch after their really messy game w1

Bo3: SHSP vs RaJ.Shoot
Shsp actually has a good grasp on all 3 of the tiers, while raj is good at SS I've seen him play tiers he's not familiar with and it doesnt rlly inspire confidence.

SS: clean vs TJ
TJ doesnt know what the fuck any cap does my guy nick is going to load like "necturna" or some shit and win on mu

SM: Lily vs sasha.
not confident in lily or shsp building a good team for playing sasha. Tho all sasha does is fish and if she doesnt get the mu shes fishing for im p sure shes losing 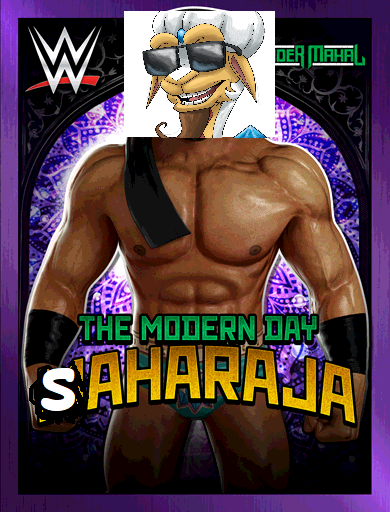 Jordy said:
if saharajas dont win i will fist fight Binacle Pinnacle to the death
Click to expand...

fight him anyway, I wanna see you crush a 5'5 90lbs skeleton

Storming Saharajas (2) vs Lechonkers (5)
Bo3: SHSP vs RaJ.Shoot (SHSP misses an HJK g2 and is tilted after starting 1-0)
SS: zioziotrip vs DetroitLolcat (Banger rematch, DLC pulls out another one for the maize and blue crew going to 6-0)
SS: clean vs TJ (clean will load Caribolt in Gen 8 and find a way to win it)
SS: Fogbound Lake vs snaga (out here saying dex won't load snaga with a chinese set or three to beat pyroak but then loses to the bullshitly specific mon the camels bring, Fogbound Lake hits the clean 5-0)
SM: LBN vs velvet (velvet season 2022 also hitting the 6-0on the season)
SM: Lily vs sasha (should be a fun one to watch)
ORAS: BasedWhat? vs Steam Buns (:rosetriumph:)
ORAS: Kaede vs tier (Should be a fun match to watch :] )

Chonker custom avi for dex luisin and the rest of the gang. 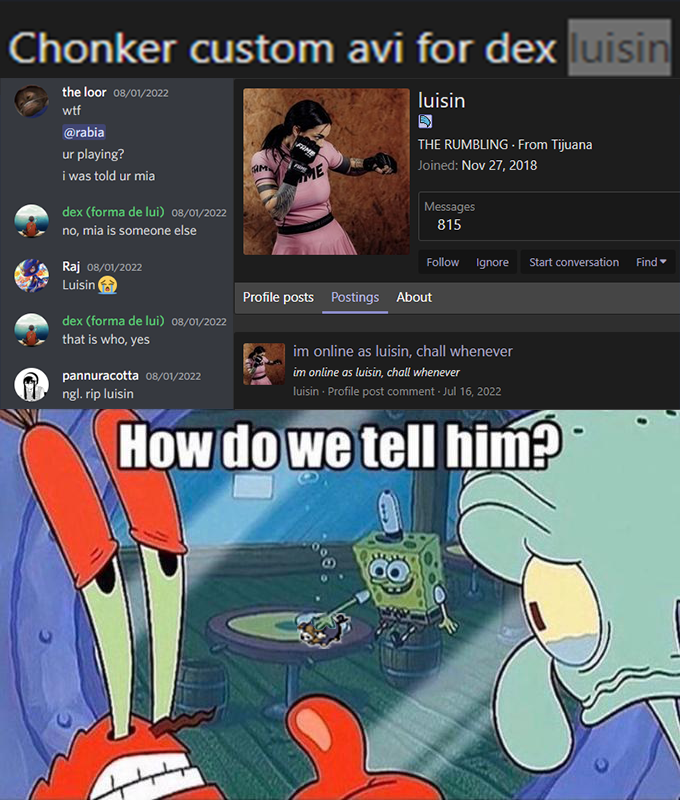 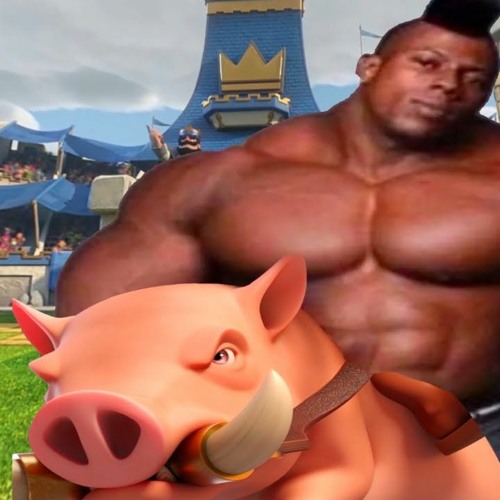 regardless of how season goes, thanks to saharajas for having me one of my best team tour experiences in memory. that being said, LET'S FUCKING GO CAMELS WE GOT THIS

I hope you stay tourbanned cause you posted this

https://replay.pokemonshowdown.com/gen6cap-1649815618 Vamos chonks. Sorry we didn’t get the rematch Kaede