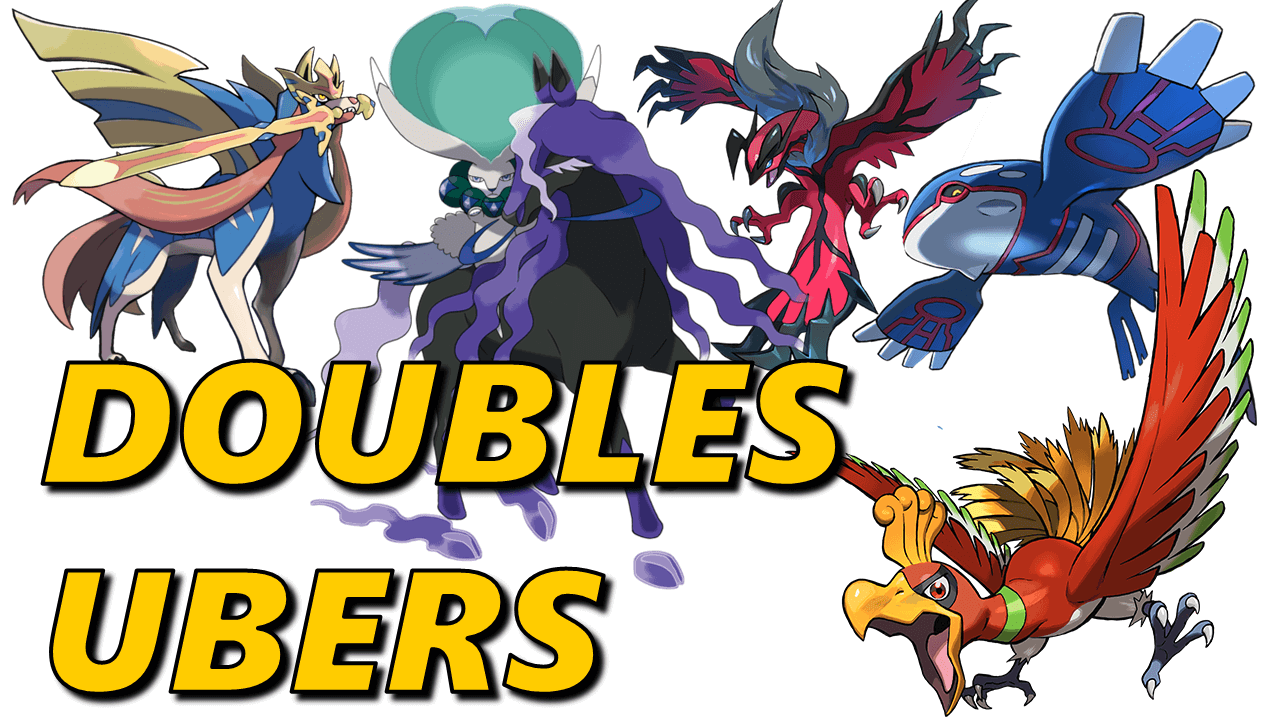 Welcome to the second Doubles Ubers tournament of Pokemon Sword and Shield! With over a year and a half of extra time, will players draw on their experience from the restricted VGC formats and their extra time on the ladder, or will tried and true threats stay on top? This tournament is intended to advance the Doubles Ubers metagame beyond ladder play. A prize pool of $200 USD is available to help increase the stakes. There is no entry fee.

Payments will be distributed via PayPal after the conclusion of the tournament. Alternative platforms will be considered for distribution if there is a sufficiently good reason for the individual to need said alternative platform. Because I am participating in this tournament, should I happen to place in the money, my personal earnings will be donated to charity.
Tournament-specific rules
Doubles Ubers-specific rules

To sign up, post either "in" or "the equivalent of SM Mence Bulu teams in DUbers is Yuichii's Zamazenta Zygarde teams" in this thread. Signups will close on Sunday, September 25 at 11:59 PM EST (GMT -4).