Rules have been read

Read the rules
This me

I have read and understand the rules! I'll be playing with the name DLT Fespy

I have read (again) the rules:

I have read the rules

The King Of Games

We have received new information from the previous week where Frania behaved in an unacceptable manner while playing on ladder during Week 1. He went so far as to enter into PM's with a user after their ladder game finished to attack them in a extremely personal manner. This specific case was a rather severe breach of Rule 7 about not showing unsportsmanlike behavior, so Frania will be punished for it.

Thus the previous decision to reverse his Week 1 DQ is now revoked, and his initial Week 1 DQ will stand. Furthermore, the alt DLT3FRANIA will be disqualified from this event and will not count for qualifying for playoffs. Frania will have to make a new alt should he intend to continue to participate in this event and do it without incident on the ladder.

The qualifying users for Week 1 are:
Ladder Rage can get even the best of people but don't let it get out of hand and exert some self control. If for example luck is involved in a battle, it is ok to make small comments and joke. However, personal attacks will not be tolerated, especially ones that also extend beyond a battle. We do not want to see this happen again.

Players both new and old are entering this tour. So while it is a competitive tournament, we do not want anyone to lose sight of the fact that some people get more involved if they are treated respectfully and welcomed, which is very important for a community.

i probably read the rules

Well, at least this week was relatively without incident. 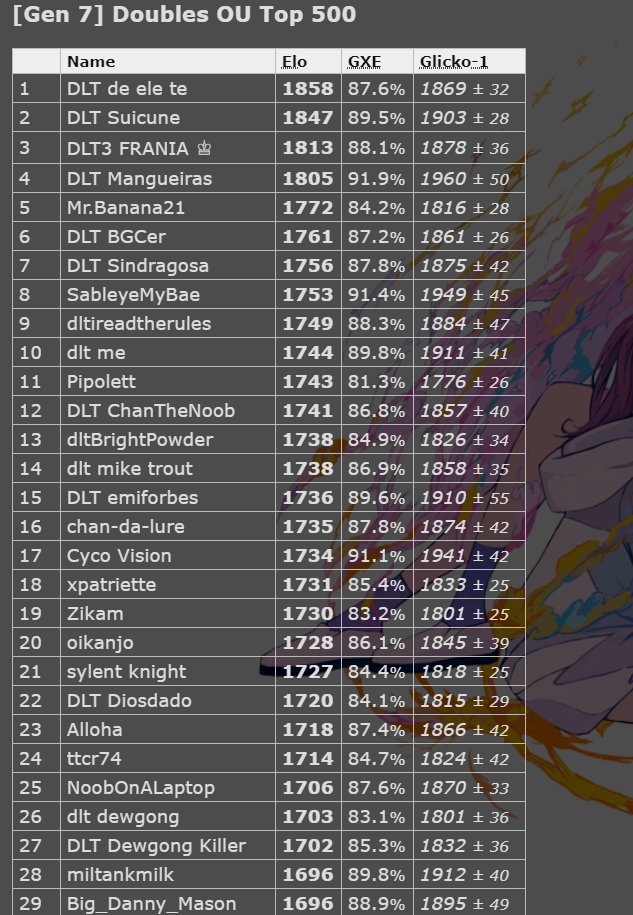 Qualifiers:
Thanks for playing 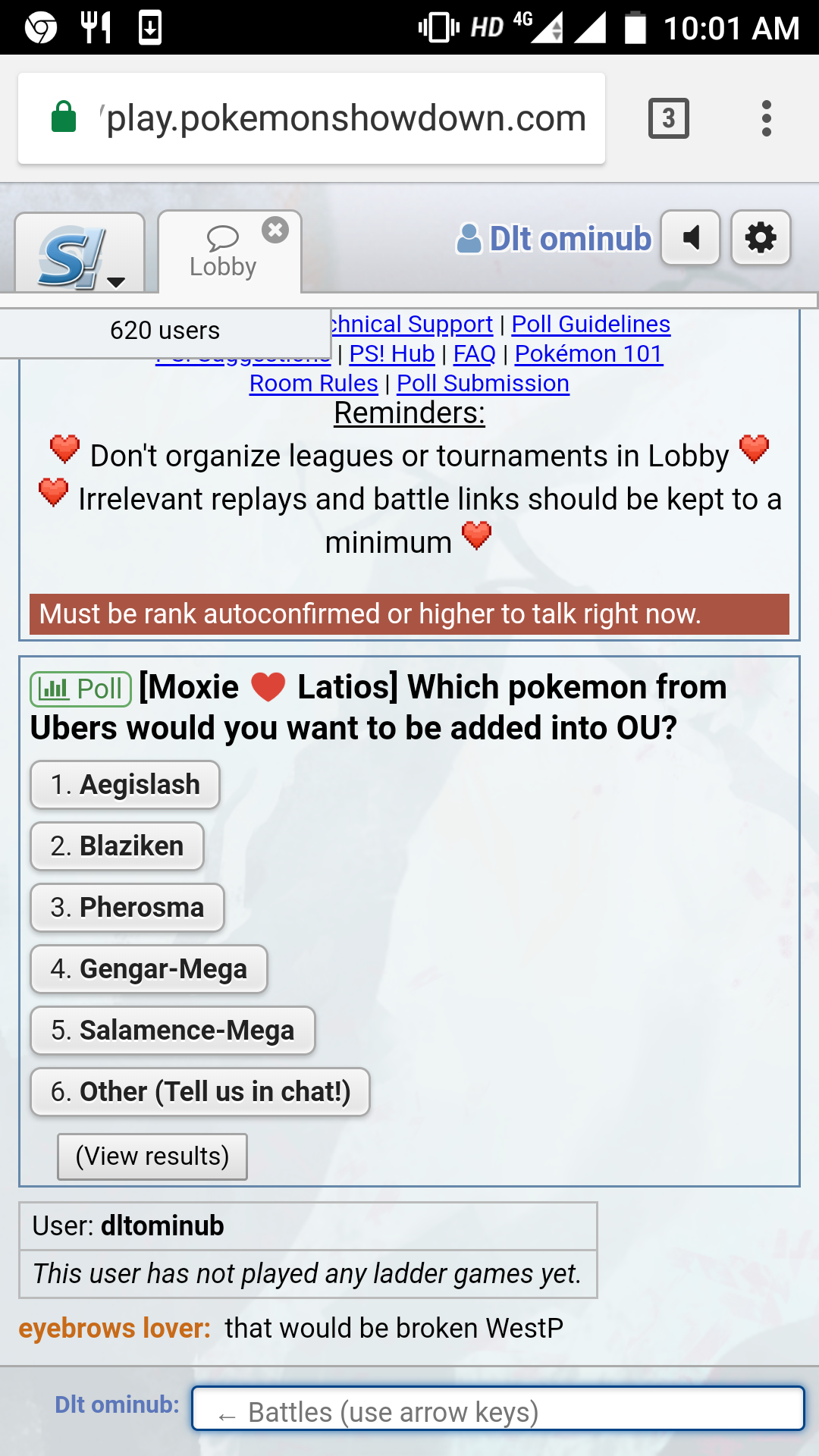 https://snag.gy/Vu6X3j.jpg the rules have been read
In as dlt Tomoya sempai

Another nice and pleasant week. Don't you wish things could always be this way