Moderator
from this point forward, meme threads will be labeled with hexadecimal. the tenth meme thread will be meme thread A and so on and so forth

no drama in the meme thread. fuck you. 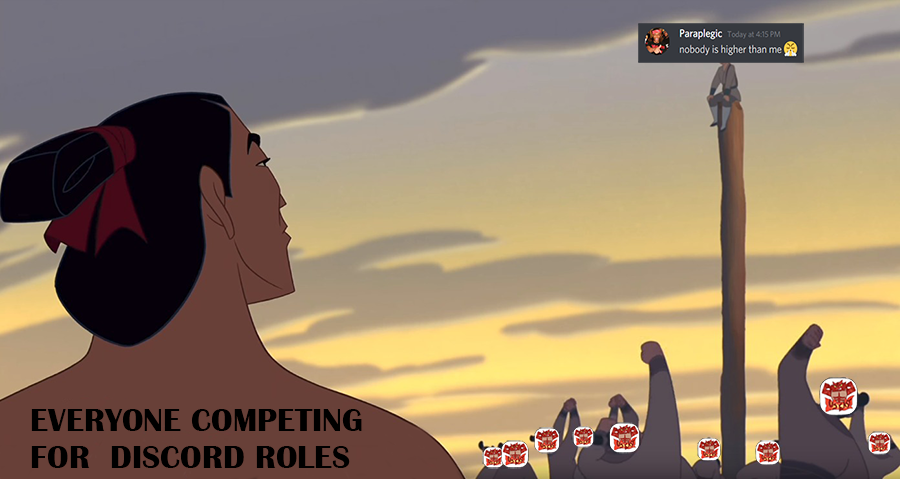 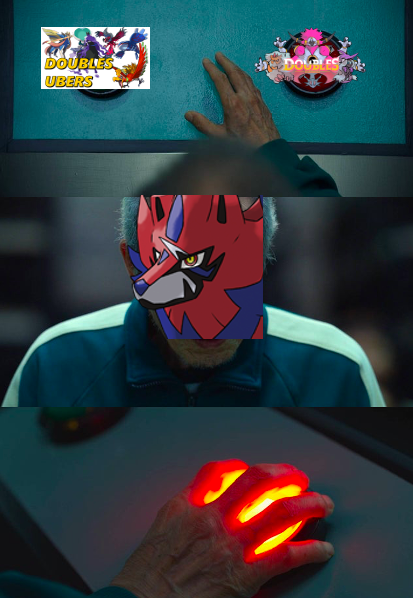 this is so ugly 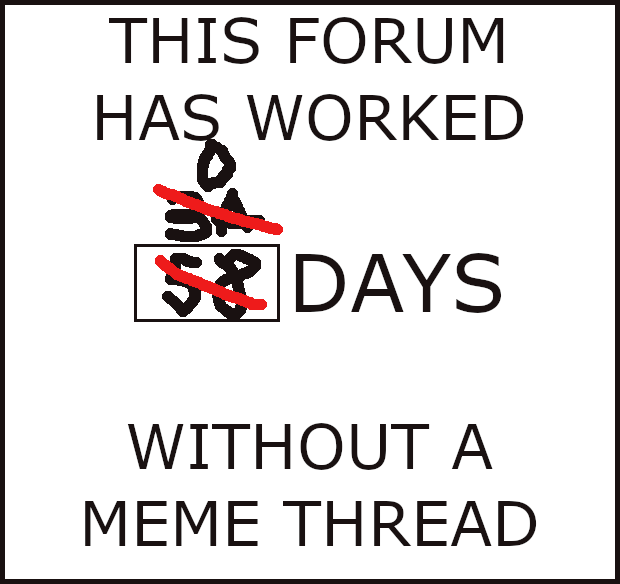 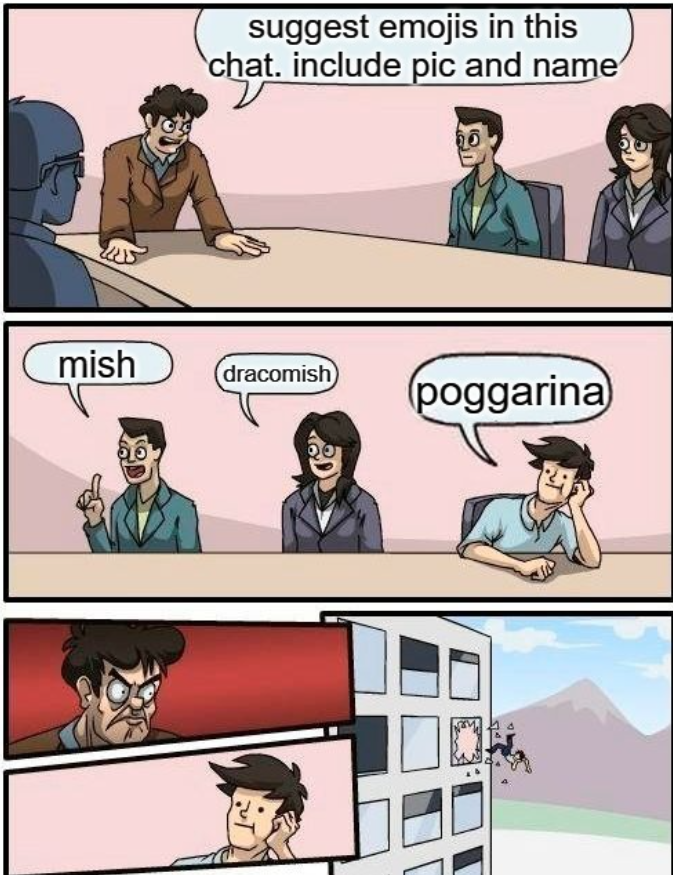 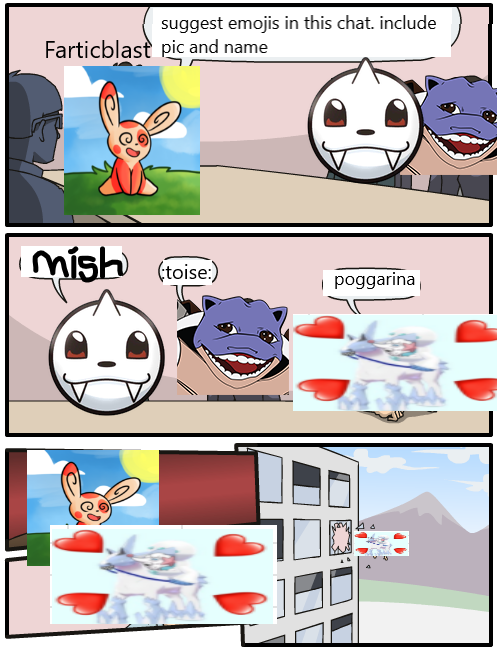 1. APAC - Isn't this already obvious? The banning of Pogarin* from the main server will surely buff the members of this holy team as they once again fight not only for their region but for Pokemon rights itself. Even as Z Strats expresses concern about the superstar, very successful (in-game and IRL), very handsome , and VGCPL-winning player Memoric's motivation, make no mistake as The People's Champ only needs 50%—nay, 30% of his power to beat most of this tour's player pool.

2. Canada - Z Strats and friends has a pretty poppin' team if I do say so myself. Not only do they have a stacked set of players, they also have key victims of Arcticblast's tyrannical regime, notably including emma (slave). Thus, they are also beneficiaries of the Pogarin* buff. They have an overall good thing going for them and they'd ordinarily be #1, but unfortunately I actually signed up for APAC! I am not ranking them this high off the possibility of me ending up in Canada for further studies in the future, I promise!

3. US DOU Server - If we're just going off activity in the DOU server, then this US East team might as well have it in the bag. While not as star-studded as APAC, this team can definitely still prove to be a dnager to everyone else's playoff hopes. At the very least, I'm hopeful that this team should be able to make a lot of noise on the builder as NotlPrimRose has enough teams to feed the entire DOU ladder by themself.

5. US West - If I squint, they actually start to resemble the 2020 US Central team. This is in itself a bad omen which means I have to put them really low by principle. I do not make the rules. Crunchman's inability to schedule like a normal person might guarantee them at least one successful pool, however, so there is hope for them still!

6. Europe - Honestly, I'm not seeing it! While they have good players, they notably missed out on having that one key player that has won MULTIPLE major DOU tours, that player that has proven to be capable in multiple generations, that one player that can be considered mayhaps the greatest DOU player of all time. This player they missed out on, of course, is Memoric. What? What do you mean he wasn't eligible for Europe? One only has to look at this screenshot of the DOU Hall of Fame thread to see his eligibility and nationality. For shame! They would have been a great team otherwise! 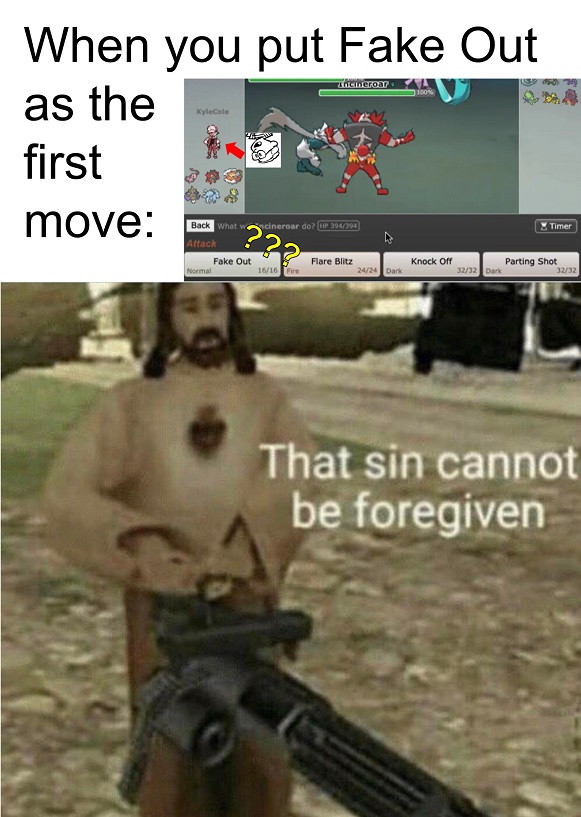 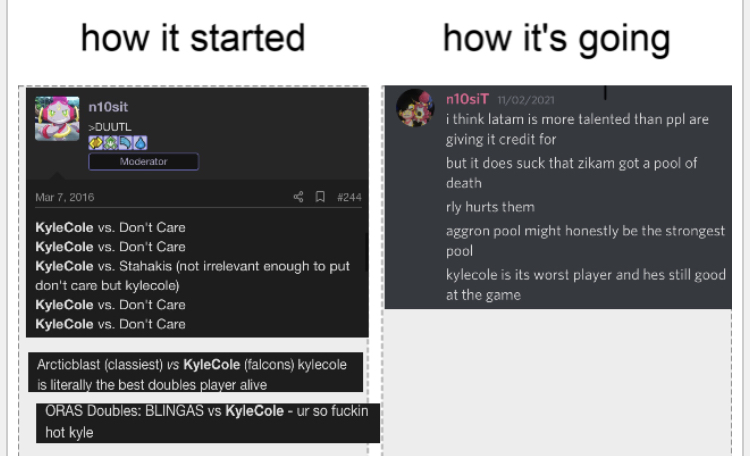 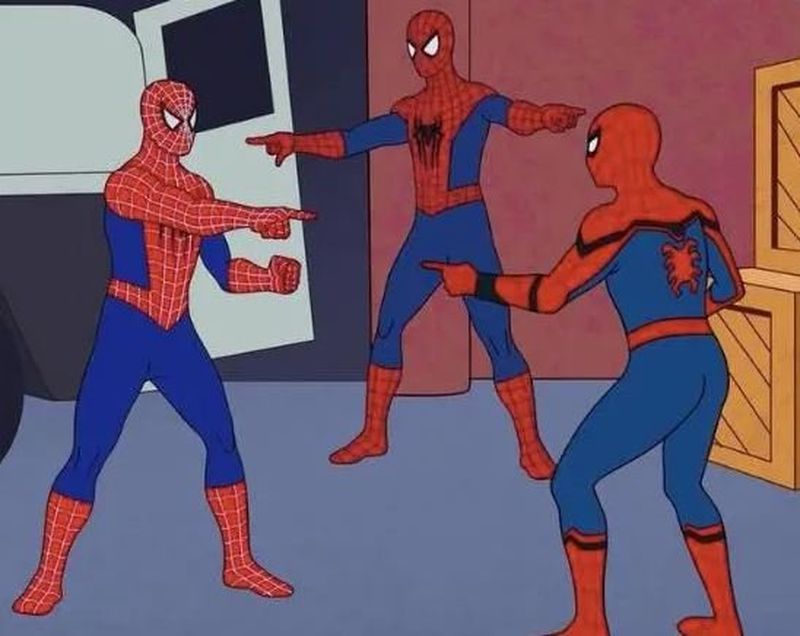 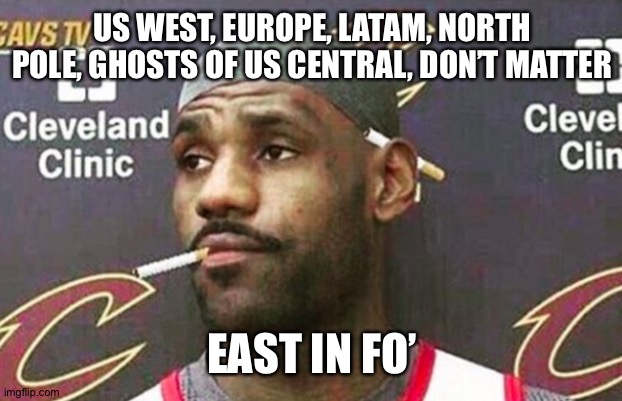 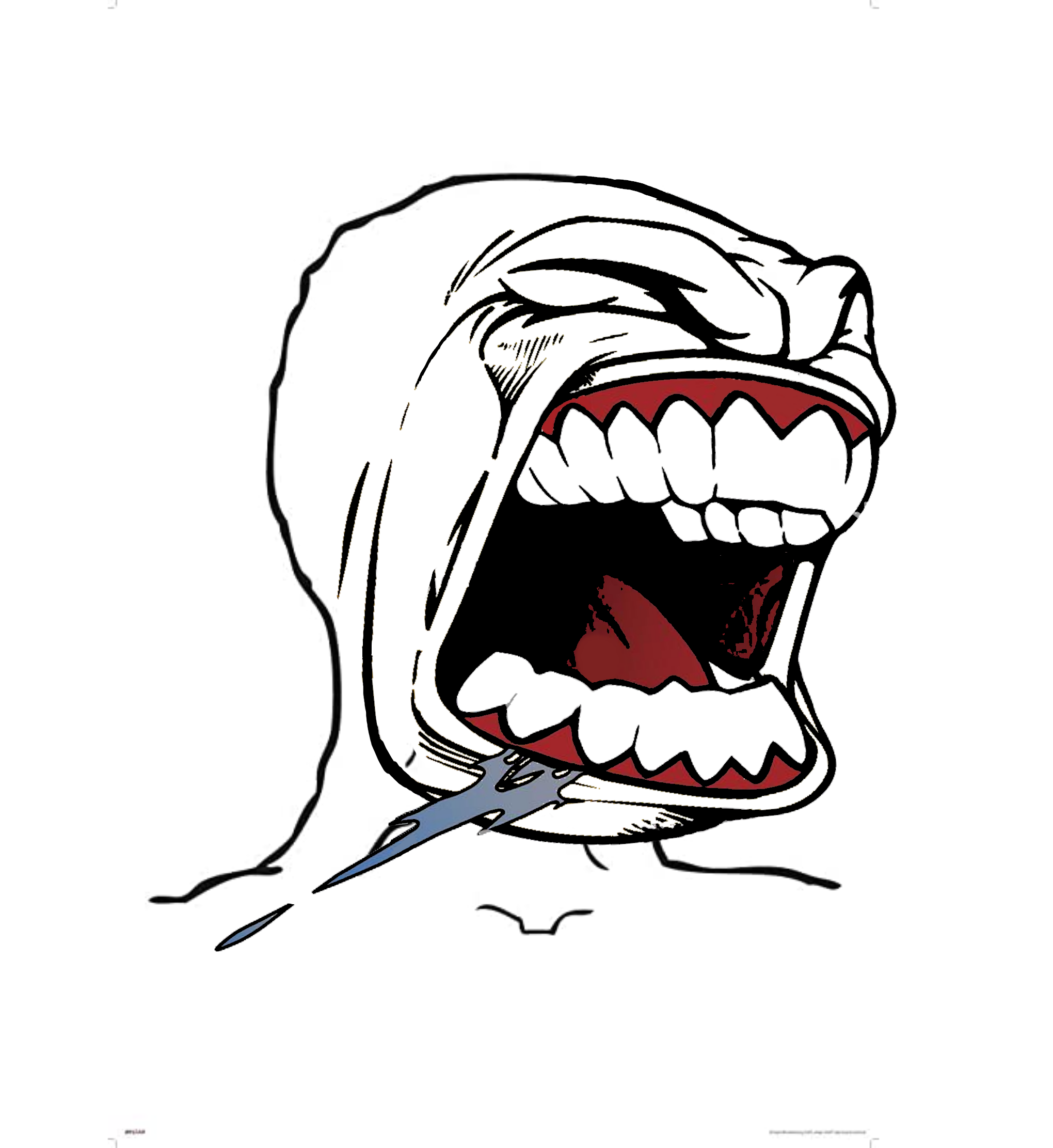 Moderator
so that's why it looked familiar, d'oh!