Hello, thank you for taking the time to read through my team and any and all advice is very welcome as I am new to competitive battling. 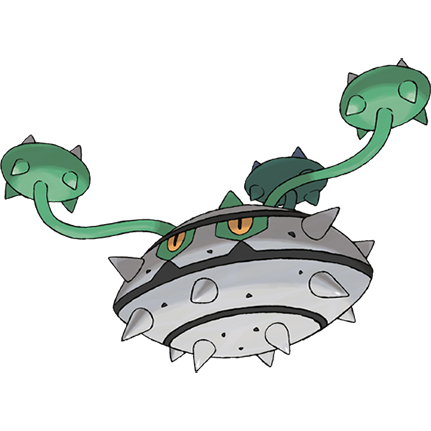 Ferrothorn is a great defensive wall and stealth rocks setter. Its low speed stat allows Gyro Ball to pack a decent punch and Iron barbs make physical attackers think twice about attacking it. Ferrothorn is generally my lead with turn one stealth rocks however that is not always the case. Ferrothorn makes even some talonflames think twice before breaking open its steel exterior. If stealth rocks are already up, a flare blitz from a talonflame will leave that talonflame with less than half health making it death fodder upon switch in, it may be a costly way to deal with a talonflame however it works. 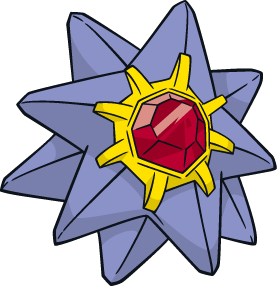 Starmie fits the role of a rapid spinner mostly for sticky web, however it also functions as a great special attacker. Great duel stabs of Hydro Pump and Psychic allows for decent damage output. Ice beam deals with a lot of the pesky flyers in the metagame such as Togekiss and Gliscor. Kings Rock gives all of its moves a chance to flinch since I really had no clue what item to give it why not add flinching? Natural Cure allows it to be a status absorber. 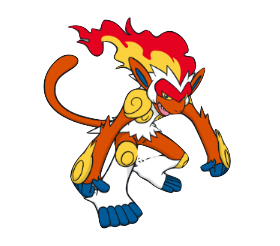 Infernape has been a monster in every battle so far. Close Combat and Flare Blitz offer great damage in stab. U-turn allows for scouting momentum, and mach punch is great for revenge killing pokemon that out speed it. The only problem is, Infernape is a glass cannon. Great Physical sweeper for unprepared teams.

Thundurus-T deals damage like it is nothing, through in a nasty plot or two, I feel bad for whatever is on the other side of that thunderbolt. Agility can help it out speed anything that out speeds it. This is my teams special sweeper and sweep it can. Sadly much like Infernape it is also a glass cannon.

Mega Pinsir has great physical attack with two amazing abilities, one prior to mega evolving and the other after. It can revenge kill get a moxie boost then be a +1 mega pinsir with access to a great priority move. earthquake offers decent coverage and stab in x scissor and quick attack. Pinsir is also easily underestimated by less experienced opponents. 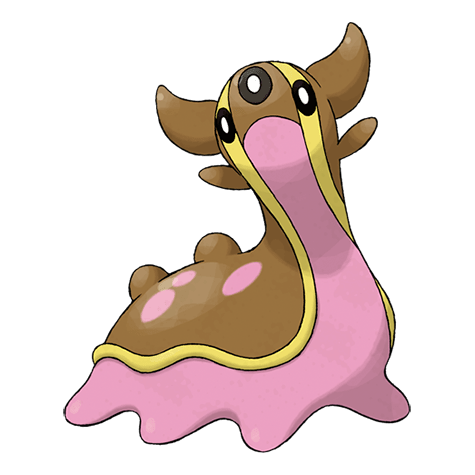 Gastrodon is great for stalling. It makes water moves entirely useless as well causing it to be a decent answer for rain teams or heavily water based teams. Ice Beam deals with many threats while scald and sludge bomb can cause status problems quite reliably. storm drain boosts make it a threat and it has great synergy with choice band infernape.


any and all advice would be much appreciated! thanks for all help!

Starmie: Life Orb, Choice Specs (almost anything good on a special attacker) over Kings Rock, it's too unreliable. You might also find Thunderbolt better then Psychic.

Pinsir: X-Scissor doesn't help as much as you might think, Return will help more

Thank you for the advise, I am going to try to replace Gastrodon with a goodra assault vest type set

I would suggest dropping one of your boosting move on Thundurus and adding another coverage move. Electric and Grass provide decent neutral coverage but not fantastic. I would suggest something like this:
Thundurus-Therian (M) @ Leftovers
Ability: Volt Absorb
EVs: 252 Spd / 252 SAtk / 4 HP
Timid Nature
- Thunderbolt
- Nasty Plot
- Dark Pulse
- Focus Blast
His coverage is a lot better and he will definitely hit like a truck. If you wanted him to be faster you can switch out nasty plot for agility but then I would switch lefties for life orb to keep his damage output high.
You must log in or register to reply here.
Share:
Reddit Pinterest Tumblr WhatsApp Email Link