Hey all! I'm back with another team I've absolutely loved using.
With the Cuphead DLC Recently coming out, and me getting obsessed with the music again, along with seeing potential in bringing Tapu Bulu back in the spotlight, I started to think. "Maybe I'll give it a shot." and it's worked to great effect! Tapu Bulu is easily my favorite of the Island Guardians of Alola, so it was super fun messing around with this on ladder.
Anyway, without further ado, I suppose I should stop hyping it up and get into the actual team itself. 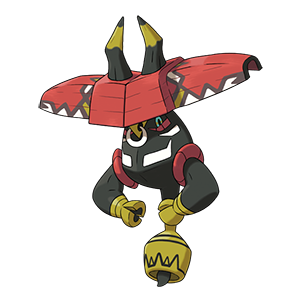 Tapu Bulu is a great wallbreaker that sets itself apart from Rillaboom by succeeding exactly where Rillaboom's Choice Band failed. Having the coverage to pressure its checks to great effect, and can sometimes win on its own if they can't outdamage Horn Leech!
The EVs for Tapu Bulu allow for Tapu Bulu to gain an extra point of Recovery from Grassy Terrain, while still outspeeding Base 60's, and one extra point to outpace Pokemon trying to also creep those Base 60's.
Zen Headbutt is chosen over Wood Hammer, as to my knowledge Wood Hammer does not pick up any notable KOs Tapu Bulu's other moves don't already, and Zen Headbutt allows Bulu to Snipe and Pressure Buzzwole on the switch

252+ Atk Choice Band Tapu Bulu Zen Headbutt vs. 152 HP / 0 Def Buzzwole: 216-256 (54.9 - 65.1%) -- guaranteed 2HKO after Grassy Terrain recovery
Tapu Bulu's defensive utility also allows it to find a surprising amount of oppertunities to switch in on common threats and turn the tables on them. 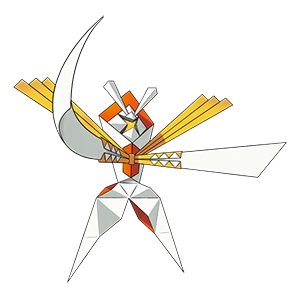 Extremely Standard Kartana Set, synergizes very well with Tapu Bulu, as it is able to knock off boots from flying types that may try to check Kartana, and appreciates the boost to Leaf Blade Grassy Terrain Provides, not only can it function as a revenge killer with Scarf, but Grassy Terrain Boosted Leaf Blade allows Kartana to have much higher cleaning potential that can force the opponent to play much more aggressively to try and keep it at bay. 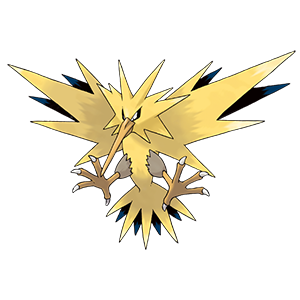 Offensive Zapdos has very natural syenergy with Grass Spam, and is a devastating wallbreaker here because of it. It appreciates Kartana and Tapu Bulu pressuring the bulkier ground types popping up in Hippowdon, and Gastrodon, and Zapdos is able to break through other Flying types, and opposing Grass Types if all else fails. Roost also allows Zapdos to stick around for a while, and be a looming threat constantly throughout the game. 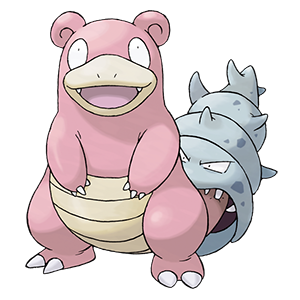 A very standard Slowbro. Colbur Berry and Body Press lets it check Weavile for this team, and the Extra Sp. Def allows for Slowbro to help pivot around Volcanion and Tapu Lele. Future Sight is especially helpful on this team, as it can sometimes force scenarios where it can force a KO, especially if their main Grass Check is Buzzwole or Tangrowth. Between the two Grasses, Knock Off, Bulu's Coverage, and Future Sight, it becomes extremely difficult for the opponent to keep their check healthy enough to check both, so Slowbro's presence is appreciated greatly. 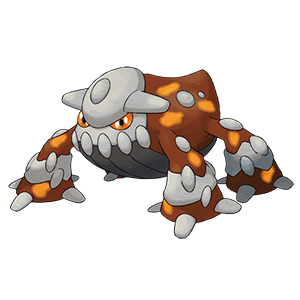 Possibly the best defensive Pokemon to possibly use in tandem with Grassy Terrain. With the Extra recovery making it a much more sturdy check to what it's supposed to, and the earthquake weakening being great for clutching late game scenarios. It seems like this Pokemon was almost Tailor Made for Grass Spam. Walling things like Blacephalon, Dragapult, Volcarona, Galarian Slowking, and Tapu Lele all day, while also Providing Stealth Rock to make the job of flying types way harder, since Kartana is able to easily knock their boots off. 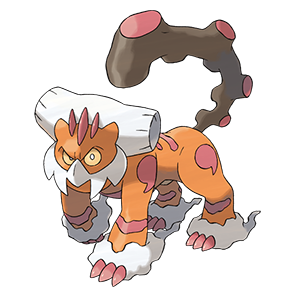 aaaaaaaand there's the obligatory Landorus.
Can you blame me though? It's no secret it's such a good glue Pokemon for a good majority of teams. 56 Defense lets it avoid an OHKO from a +2 Aqua Tail from Garchomp after Intimidate, and 16 Speed EVs enables Landorus to Outspeed Adamant Choice Band Tyranitar. Its ability to provide defog, and apply further pressure to the opponent with U-Turn and Toxic makes it great at keeping up Momentum, and helps with positioning Tapu Bulu and Kartana greatly, and Landorus finds itself very often luring in Pokemon for those two to take Advantage of.

​
Overall, this is a team I'm extremely proud of! It's one of my most fun teams I've created in a good while (at least to me) and takes advantage of a lot of common defensive cores incredibly well. Though, that's not to say this team is Flawless, there are still some issues I would like to try and Iron Out if possible. 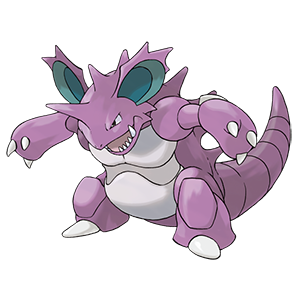 Nidoking is absolutely relentless into this team, while it struggles to find oppertunities to switch in, when it does, it's very hard to scare it out after the fact. Nidoking does have to play extremely aggressively though, lest it end up being Beast Boost Fodder later in the game. 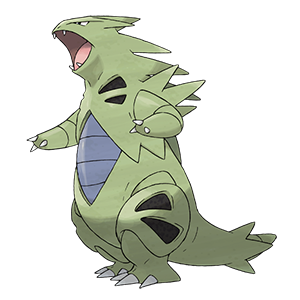 Like Nidoking, it struggles to find switch in oppertunites, but can very easily wreck house if it does. Also like Nidoking, it has to play extremely aggressively, and have the guts to do some incredibly risky double switches, unless it wants Kartana to completely run it over later in the game. 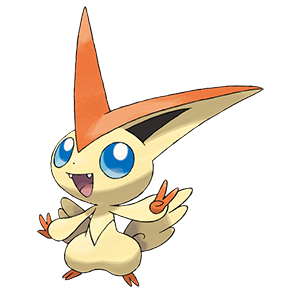 V-Create Button Clicks V-Create, what a Surprise. Jokes aside, forces extreme mind games, that the team may struggle to play around if it's positioned correctly.

Anyway, that about wraps it up I think, thanks for going through all this, any sorta feedback is appreciated, and I will try to get back to responses in this thread ASAP. Again, thank you for reading through this, and I'll see you guys around!

One problem I see with it currently is a gaping Gastrodon hole. Defensively, it couldn't care less about Zapdos, Slowbro, Heatran, and Landorus (bar Toxic). The only two pokemon who can outright remove it are Tapu Bulu and Kartana, which require careful positioning and are very prediction reliant. I suppose attempting to stall Gastrodon is a valid strategy, but that only occurs if you are lucky enough to avoid Toxic Gastrodon.

Overall a really cool team though! No offense to anyone who has been posting in the RMT forum recently, but things have been really bland so this made my day. Happy laddering! :)

Smashburn said:
One problem I see with it currently is a gaping Gastrodon hole. Defensively, it couldn't care less about Zapdos, Slowbro, Heatran, and Landorus (bar Toxic). The only two pokemon who can outright remove it are Tapu Bulu and Kartana, which require careful positioning and are very prediction reliant. I suppose attempting to stall Gastrodon is a valid strategy, but that only occurs if you are lucky enough to avoid Toxic Gastrodon.

Overall a really cool team though! No offense to anyone who has been posting in the RMT forum recently, but things have been really bland so this made my day. Happy laddering! :)
Click to expand...

Yeah having two Grass Types and Gastrodon still being annoying is quite the lesson in irony.
Not sure what else I can really do about it besides position Bulu and Kart with Slowbro, and just hammer away at their team until Gastro's the last one standing. Since while I can't threaten Gastro much without Bulu or Kart, Gastro can't really threaten me back all that much either.
Thank you though! I went through a lot of drafts trying to get this team to work, more specifically on the third slot, so I'm really happy I was finally able to settle on something that I thought actually fit there.
You must log in or register to reply here.
Share:
Reddit Pinterest Tumblr WhatsApp Email Link