welcome one and all to the mf guide to firstposting. in this thread i will take you through the whats, the whys, the whos and the hows of posting 'first' as the first reply in a thread.


what is firstposting?
firstposting is posting 'first' as the first reply in a thread


why is firstposting?
there are many good reasons to post 'first':

who is firstposting?
many posters indulge in a firstpost from time to time. a few examples:


how is firstposting?
to make your first firstpost, simply post 'first'. that's all there is to it!

thank you for the comprehensive guide to firstposting, user monkfish. i would also like to see a guide of a similar caliber detaling how to evolve pokemon, but i digress. firstposting is a valuable asset in the poster's arsenal that displays not only their intellectual skill, but also their mechanical skill.

when i was born into this world, the village shaman showed me the first firstpost i had ever seen at that point. that post would later be known as my birth certificate. ever since then i have had a fascination with the art. 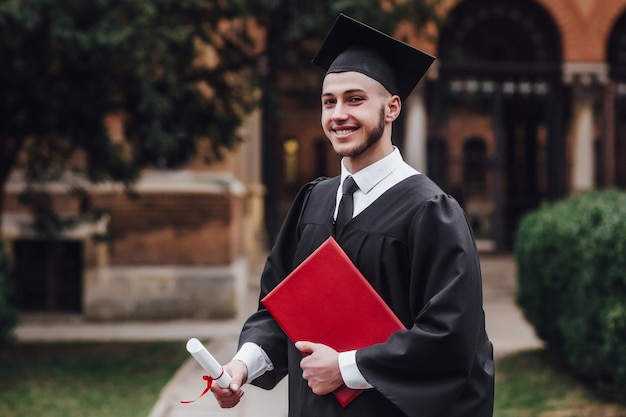 ego primus erit - "i will be first"

Bog Monster said:
We should have a thread where a mod deletes each post every ten minutes to practice this ancient art
Click to expand...

Millennials want everything served on a silver platter, if only millennials didn't kill the silver platter industry.
If you want to first post so bad do it the old fashioned way and make your own content to snipe. Preserve the artistic merit of this art form by having the challenges of lag itself to overcome, let the struggles of network errors make our first posts shine as brightly as they should...