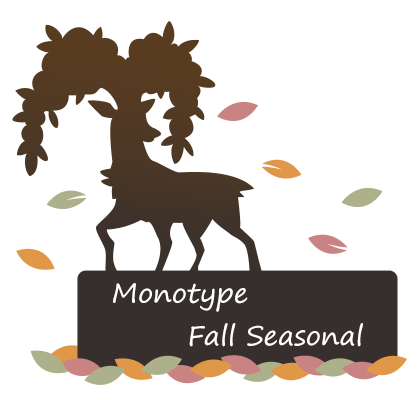 Identity: I expect many battles to be completed under alts. This can be bad for tournament security, and thus I will make this clear: If I hear any whispers of identity theft (battling as someone you are not) or proxy battling (helping someone else battle through pm) I will not be pleased and I will take severe actions.

Scouting: Next, I do not want to hear anything about counterteaming, at all. Do not complain about it. I also don't want to hear about any blatant scouting. There is a difference between "[user] is known for using Fire-type" and "let me follow [user] around all day to watch all his battles since I am his opponent". I expect a lot of the former and none of the latter. I give permission to all battlers to ask any person spectating their battle to leave if they do not want them watching. Everyone will have access to your replays from earlier rounds though.

Disconnections: Finally, in the case of a disconnect, the decision is in the hands of the player who did not disconnect. The options are: redo the battle move for move, redo the battle with the same teams but different moves, or redo the battle with completely different teams. If the battle was without a doubt over, they may also take the win. Any suspicion that a disconnect was committed on purpose to redo a match may be appealed to me, and if I feel this happened there will be severe consequences, don't do it.
Round 4 Winners:
RedEmption  vs  Felines
Shiba  vs  Verde
Floss  vs  Ainzcrad
XSTATIC COLD  vs  ToasterBoi420
Fluore  vs  Frijoles
pas_touchao  vs  Quairo
Cielau  vs  Trouser Snakes
Sificon  vs  Xiri
Cousiin  vs  Leafium Z
Jordy004  vs  gorex
Mihowk  vs  Hurtadoo
DugZa  vs  pinorska
roxie  vs  TDR
Azick  vs  jeza.p
QuinnXD  vs  Toadow
dex  vs  Eichorrnia

won in 2 vs style, ggs friend

Life is a never ending Game of Choices

won in a serré bo3 ggs

won in 2 vs Quairo in a fun series, ggs

Won in 3ggs vs Zerotti

My opponent gave me the win on his wall