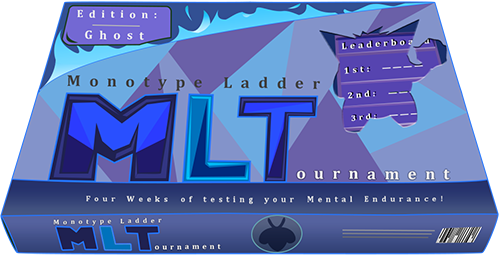 Welcome to the seventh edition of the Monotype Ladder Tournament hosted by maroon & Bondie​
The laddering session has now concluded, here are the players who qualified during the past 4 weeks of laddering. Now they will be placed in a double elimination bracket in order to determine the winner of this tournament. The pairings will be RANDOMISED and not at all based on what position you ended on the ladder in your cycle. The competition will also be DOUBLE ELIMINATION and each match up is a BEST OF THREE.

Decem  vs  bulufan14
Chaitanya  vs  AM Tesla

ALL REPLAYS NEED TO BE POSTED IN THE THREAD, FAILURE TO DO SO WILL RESULT IN A COIN FLIP! 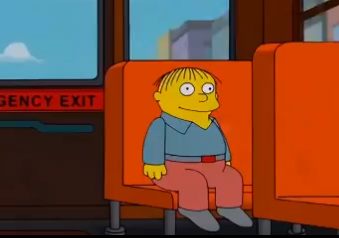