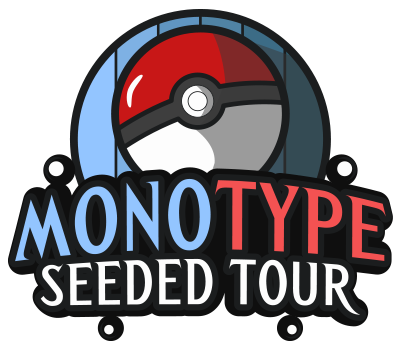 Bringing back a long beloved tournament format, seeded tournaments make sure that all the best action is saved for the end. Players will be given their seed rankings by Chaitanya , Floss , maroon, Attribute, Izaya, Zar, and Mateeus which will determine their opponents over the course of the tournament.
​
Once signups are finalized, the Seed Council will assign rankings to each player based on their skill level. The tournament will start off with the higher seed players being matched with the lower seed ones. This tournament format ensures that two top players don't end up facing each other early, and battles between two high-ranking players are saved for the end.
Seeds once decided are final and no seed change requests will be entertained.

Tournament Rules are as follows:
Standard Rules and Clauses:
If you are a newer player, don't feel like you shouldn't sign up, as we will rank you with other players of your caliber and you will have a chance to make a name for yourself as you will be playing some of the better and well known Monotype players right from the start.

Signups will end in 7 days or when 128 players have signed up, whichever is earlier.

To Pimp a Butterfly