In for clout tokens, and my once a year appearance in mono.

When The in Is Sus!

Lazy to in to lose another final, I'm not in. 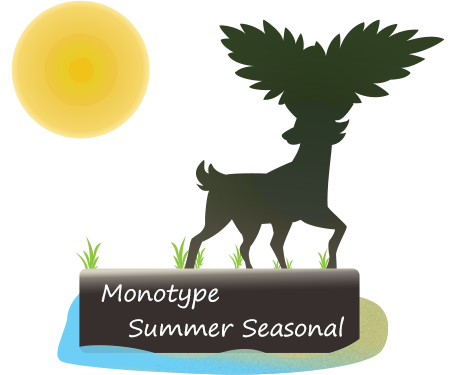 
Post in to signup
Signups will end at 128 or 256 depending on how many people signup
Click to expand...