approved by the Pet Mod Moderation team a while ago, confirmed by AquaticPanic 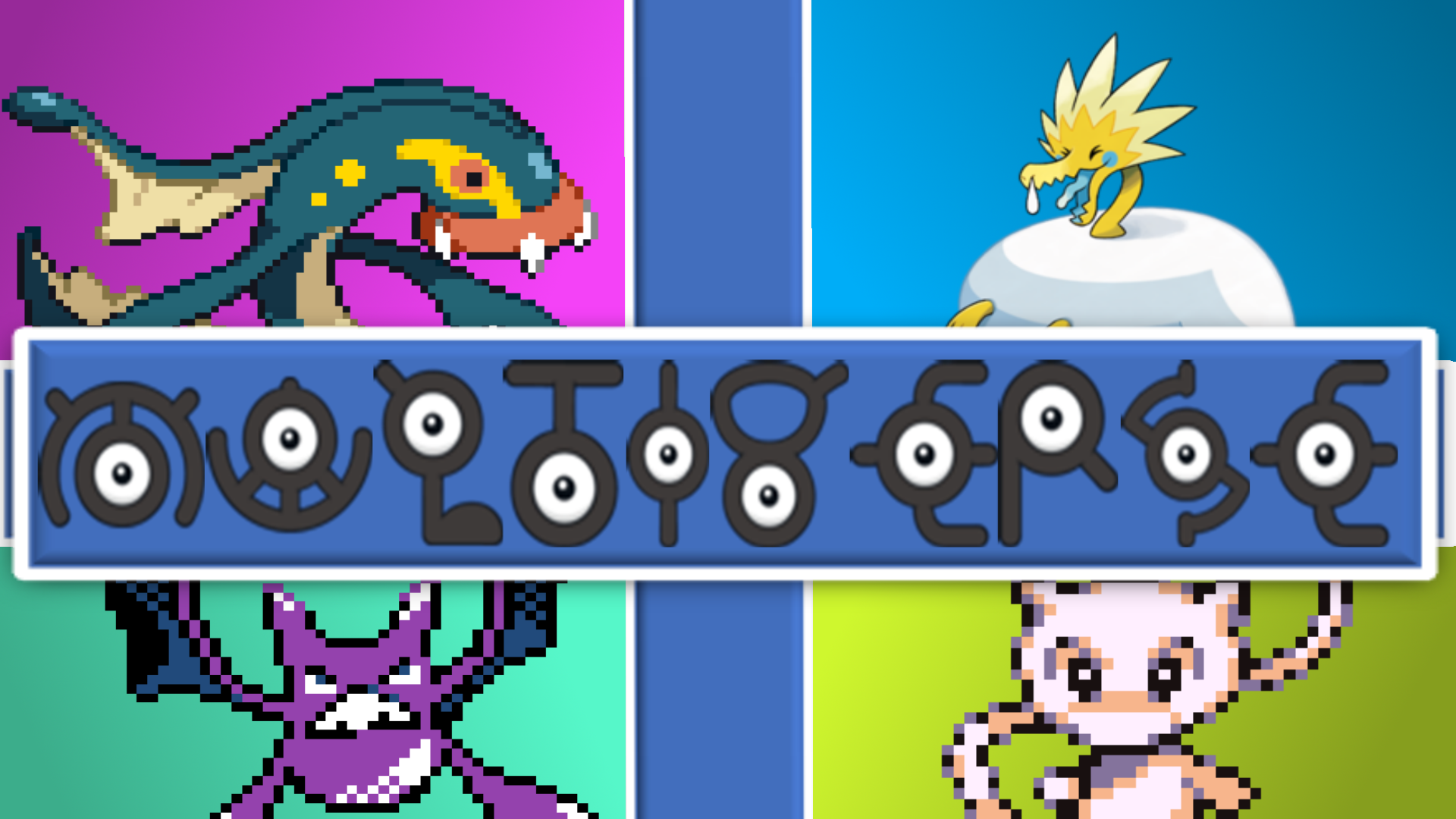 Welcome to the first tour of Multiverse. This mod concluded a long time ago, however there was never an oppoturnity to test the metagame and create a viability ranking. Hopefully, this tour will provide enough information about this meta and allow us to create a Viability Ranking.

Generally, Multiverse is a Pet Mod that has 8 Pokemon of every Generation each. Every Pokemon is designed to replicate a niche that they had in older generations or current ones.​
Resources for Multiverse:
- Thread
- Spreadsheet
- Discord
- Role Compendium
- Sample Teams
- Speed Tiers

Tournament Specific Rules:
- All general rules apply. Click here for guidelines about scheduling matches.
- Matches are Best of 3, which means that the first person to win two games wins the set and moves on in the tournament.
- Matches are to be played in the Dragon Heaven Showdown Server. It is very highly recommended that you use the Dragon Heaven client, which makes teambuilding and battling much easier. Said client is linked above.
- Replays are mandatory. It's highly recommended that you both upload AND download the replay, to ensure that if the replay gets overwritten, we still have it for the purposes of usage stats.
- This is a single elimination tournament.

Identity
About playing on alts: It is entirely allowed to play on an alt other than your own main forum name, though if your opponent wishes to confirm your identity, you must log on to your main alt to show them you are who you claim to be. This is to prevent people from pretending to be who they're not.

Scouting
On scouting opponents: Going through your opponents replays of tournament and ladder games is entirely allowed, as long as a game is public there is nothing preventing you from watching it. An exception to this is abusing powers granted to you by being staff on Smogon or PS! to gain access to information a normal user wouldn't have access to, which is strictly forbidden.
On leaking teams: Divulging private information about someone's planned team to their opponent is never allowed, and will be heavily sanctioned. Requesting that such information be divulged is also grounds for punishment. Keep your scouting to publicly available information and you'll be fine.

Dropping out sorry :( paullxxx can take the win

Remember to upload and download the replays. Otherwise they get overwritten.
This goes for everyone

ViZar said:
Remember to upload and download the replays. Otherwise they get overwritten.
This goes for everyone
Click to expand...

gonna extend this round by a bit

zxgzxg Moretto
I couldn't find any attempt to schedule a battle, at least not in public (ig Moretto was too busy with trashtalking in #pmpl-chat)


I can give all of you an extension if you desire, but you gotta let me know

for this Round, we will do a Robin Tournament, therefore every battler has to battle everyone else that is still in.

Mr.Bossaru
vs r1dude
vs G-Luke
vs Paulluxx
vs Moretto
Deadline for this round will be the 14th August 2022 at 4 pm (GMT+2)
Since you know, there are a lot more battles.