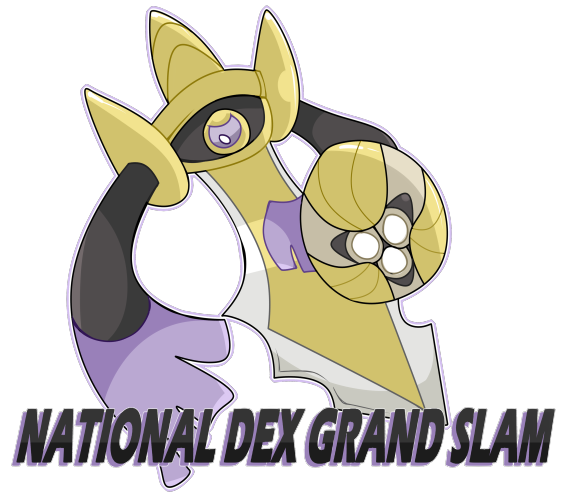 Absolutely phenomenal art by cleffa! You can check out their art thread here!

GIVE ME TEAMS miraage Yami (in)

put your hands to the constellations

LIFE'S FLASHING BEFORE YOUR EYES?