Official Smogon Doubles Tournament I - Round 4 The tournament will have a best of three format. This means that players will play until one of them wins two games. Players are allowed to switch teams in between games, or use the same team throughout the set; it is completely up to the player. If players only partially complete a series before the deadline, it will be considered an uncompleted match and action will be taken accordingly (either an activity win or a coin flip).

In case of disconnections, if you played in the SmogTours server, call a Tournament Director as soon as possible and we'll see about the possibility of having a rematch.
This year, in addition to the trophy, the winner will receive their choice of a custom avatar, claiming an inactive username on PS!, or choosing a custom color for their username on PS! courtesy of Zarel. The runner-up will be allowed to choose one of the two remaining prizes not chosen by the winner. There will also be a cash prize for this tournament, courtesy of multiple anonymous donors. The winner of this year’s Official Smogon Doubles Tournament will receive the top prize of 200 USD! Additional prizes for other top finishes may also be offered.
Substitutions

Please read this guide if you're unsure how to schedule with your opponent! Alternatively, watch this video made by teal6:

Here are the pairings for Round 4:

won vs laurel in 2

I need a extension to friday as last extension. My Rural Zone present a Problems General with the inthenet Sorry for this. Tomorrow Come the service from my provider to Fixes this problem

i hate to call act, but at this point its up to tour hosts discretion and Hys our next opponent if they can schedule with either of us after this. 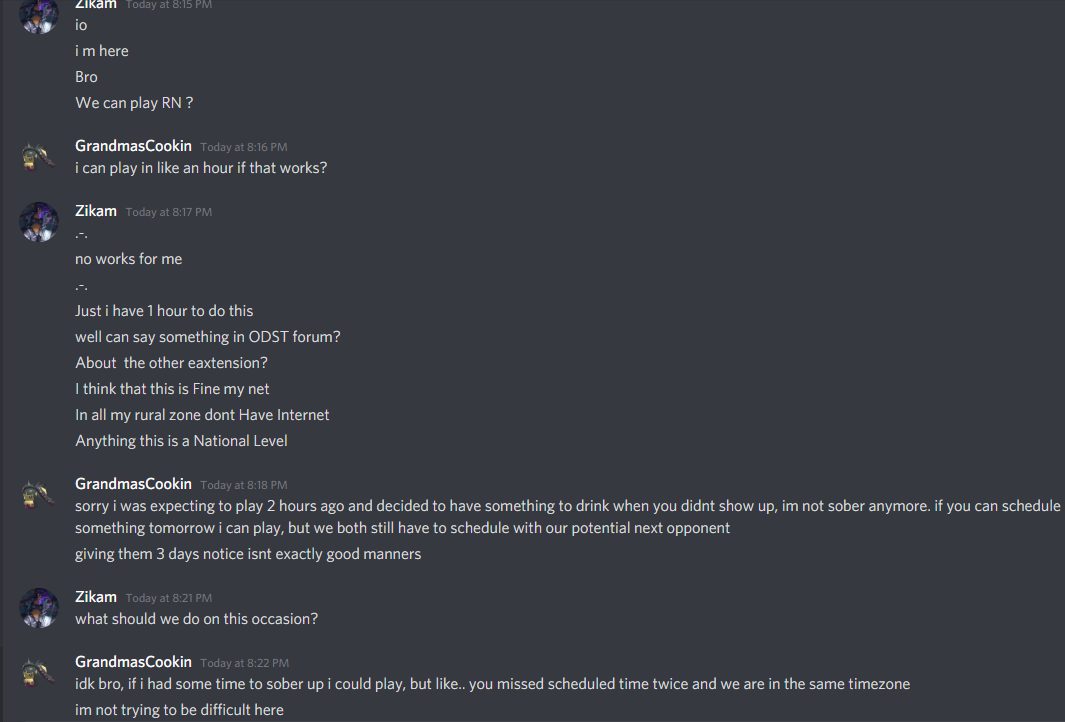 I didn't reply yesterday because of the same connection problem I'm doing my best to play this. 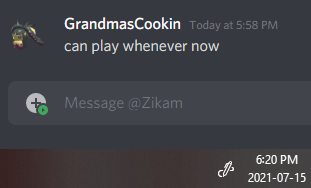 won vs toxigen in some cool games, ggs