The tournament will have a best of three format. This means that players will play until one of them wins two games. Players are allowed to switch teams in between games, or use the same team throughout the set; it is completely up to the player. If players only partially complete a series before the deadline, it will be considered an uncompleted match and action will be taken accordingly (either an activity win or a coin flip).

In case of disconnections, if you played in the SmogTours server, call a Tournament Director as soon as possible and we'll see about the possibility of having a rematch.
This year, in addition to the trophy, the winner will receive their choice of a custom avatar, claiming an inactive username on PS!, or choosing a custom color for their username on PS! courtesy of Zarel. The runner-up will be allowed to choose one of the two remaining prizes not chosen by the winner. There will also be a cash prize for this tournament, courtesy of multiple anonymous donors. The winner of this year’s Official Smogon Doubles Tournament will receive the top prize of 200 USD! Additional prizes for other top finishes may also be offered.
Here are the pairings for the Top 16:

shine brightest under the lights || she / her

Qwily to win it all. His game is just flawless!

I thought I was at home

Yoda2798  vs  QWILY - Qwily has done well but Yoda is better
no one interesting vs  frisoeva - no one interesting is better
JRL  vs  Mishimono - First Match between 2 dou players, I think based off of skill they are damn near equal, but mishimono is especially hot rn, in top 4 of seasonals and playing exceptionally well in team tours. Should be a great match but mishimono has been killing it and I think will continue to.
Qwello Lee  vs  AuraRayquaza - While Qwello is the raining circuit champion and has been on a roll so far, he has yet to face a strong dou'er. Aray has been consistently performing this year, and Qwello hasnt done much since he won the circuit, outside of this tour. Aray has also been killing it in vgc, which with no max has been a very competitively similar pivot heavy metagame to dou.
SMB  vs  Nido-Rus - Nidos run has been absolutely monstrous so far. One of the top 3 dou'ers rn by far, beating umbry in round 2, and winning the last winter seasonal. I'm excited for this match, and of Nido can keep this up, this may be the greatest tour run of all time.
Z Strats vs  Shadowmonstr7 - Another good match, I think while shadow started the year off with a strong tour run with second in the winter season, he has since fizzled with some meh team tour runs and a losers round 1 in the current seasonal. It's damn near impossible to predict against Zstrats, super strong player aswell.
Tricking  vs  Memoric - Maldini
sawamura  vs  Mukkuro - mukkuro has had a pretty strong run so far, beating Emma and others, but zikam has been doing well lately, so I'll give him the bold for that

Yoda2798 vs QWILY I can’t not predict Yoda after this 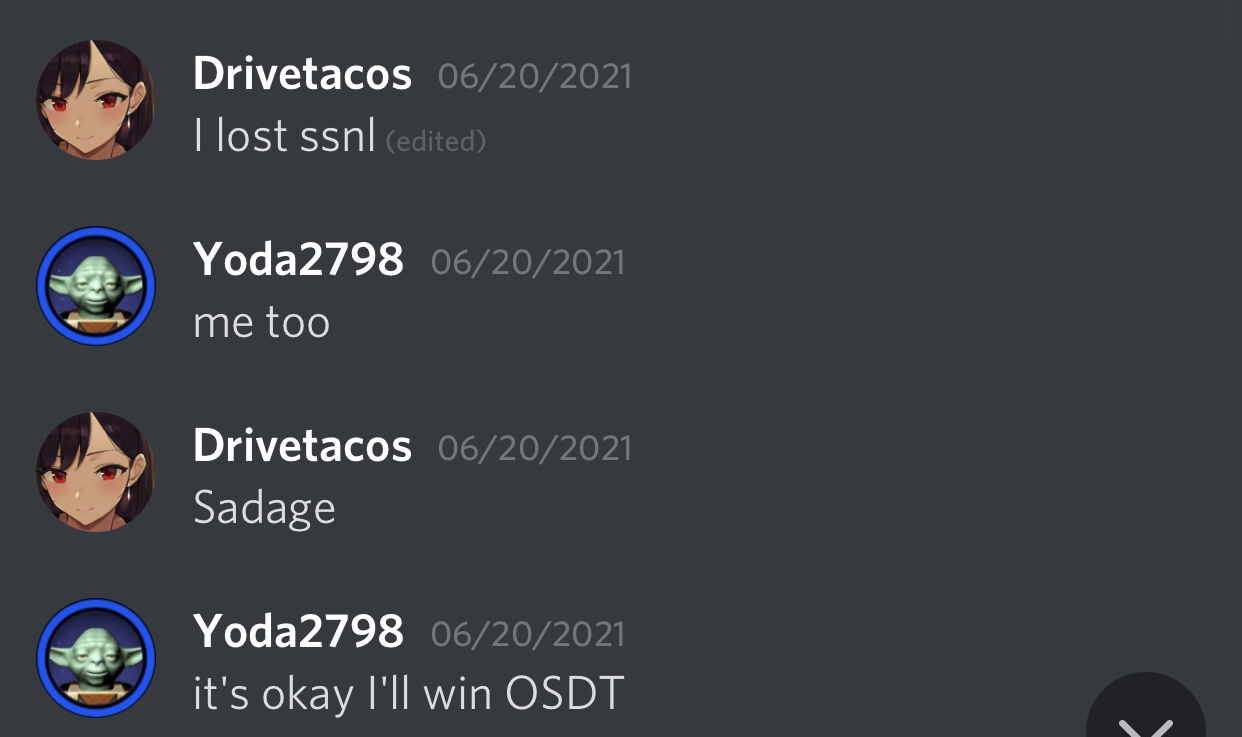 no one interesting vs frisoeva I will predict my Dml team till the day I die love you guys! Even if I sucked as a manger also same goes for Yoda.
@JRL vs Mishimono The Jrl is looking based asf and he beat me so I gota give him the bold.
@Qwello Lee vs
AuraRayquaza At first I thought Qwello who? But after AuraRay vansished then beat me on ladder with fucking Comfee they lost my respect for the moment.
SMB vs Nido-Rus I’m totally not doing this just for a cut of that Duu ladder tour money Smb is the best player of all time in Dou so I think if anyone can stop nidos crazy run it’s him also Pex Pex.
@Shadowmonstr7 vs Z Strats Uh I still feel bad for dunking on Shadow r2 of ssnl especially with it being my first serious tour and they are a amazing player who I have huge respect for; However Z Strats smeels bad and has drunkenly insulted me a lot as well as beating my champion Spurrific r1 so yeh fuck you go Shadow.
Memoric vs Tricking It would be disrespectful to not predict the peoples chump.
@sawamura vs Mukkuro Zikam mish need I say anymore.
Last edited: Jul 20, 2021

Yoda2798  vs  QWILY
no one interesting  vs  frisoeva
JRL  vs  Mishimono - Both have been playing really well recently so Mishimono gets the bold because they knocked me out and I’d like to say I lost to the winner.
Qwello Lee  vs  AuraRayquaza - Two super high level players but AuraRayquaza has been on the top of their game for some time now.
SMB  vs  Nido-Rus - The replays I’m most excited for. Two innovative players but since Nido has had more success recently in dou they get my pick.
Z Strats  vs  Shadowmonstr7 - Really tough one, could go either way.
Tricking  vs  Memoric
sawamura  vs  Mukkuro - Mish Mish.

Requesting extension, I'll be pretty busy this week. SMB and I have scheduled for monday 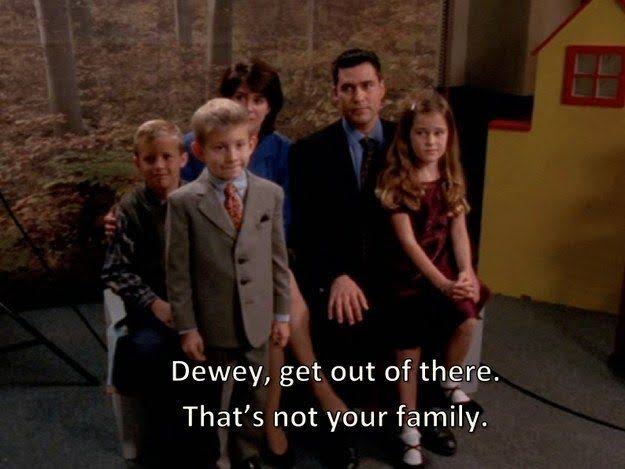