i hope it breaks you in two Artwork by Blazenix
​
Welcome to the second edition of the Official Smogon Doubles Tournament! This year's format will be a Bo3 SS Doubles OU swiss tournament with a top cut, in which the winner walks away with the OSDT trophy

This year, in addition to the trophy, the winner will receive their choice of a custom avatar, claiming an inactive username on PS!, or choosing a custom color for their username on PS! courtesy of Zarel. The runner-up will be allowed to choose one of the two remaining prizes not chosen by the winner. [NEW] There will also be $200 cash prize!

Please read this guide if you're unsure how to schedule with your opponent! Alternatively, watch this video made by teal6:

letting the days go by

The whole of humanity has failed.

MADARA vs TOBI is such a heat finals, gl both

title of your sex tape

If he wins he gets trophy, if he loses he can post the video “I Madara, declare you the strongest of them all!” and farm likes

You know what time it is.

What an awesome finals matchup, both players definitely deserve to be here. Fighting through 10 rounds of Swiss and then 5 rounds of top cut is impressive enough, but there’s one set left to be played. Both players have beaten some of the biggest names to get here, and have won as both underdogs and favorites.

The only unfortunate thing about this matchup is that the two had been practicing together, probably thinking “they’re on the other side of the bracket, we’ll never end up playing”, and yet here we are. This may favor Tob, who’s been using exclusively their own builds as far as I can tell, so they may be able to put together a few more for this set. On the other hand, Madaraaaa is a really good builder themself, even if they do occasionally use shared teams.

If you had told me this was the finals matchup when the tournament started, I would have absolutely picked Madaraaaa as they were more known on the scene, having had a lot of really good tournament runs thus far. Tob was a bit more unknown in the doubles scene, but after this run in OSDT they’ll no longer fly under the radar. Sunday 3:30pm -4 can’t come soon enough.

Last round Madaraaaa brought two solid teams featuring Fini/Zygarde/Mew, and managed to outmaneuver JRL to get the win in two games. Good play + solid teams is always a recipe for success. Tob also won in 2 vs Crunchman, bringing a cool sand team game 1 and a very unique Moltres-g psyspam team game 2. Tob’s unique builds have worked out so far, can they work for 1 more set? I think between these two, my pick has to be obvious:

Here's your first starter for ten

won in two, ggs my man


- GenOne for helping me test for MADARAAAA, and MADARAAAA for helping me test for everyone else. i can't think of anyone more fitting for me to play in finals and i 100% wouldn't have made it without your help
- Crunchman for sending me some teams at the start of the tour, as well as anyone else whose teams i "borrowed" from team dumps/discord/whatever
- anyone else who supported me from the sidelines- somebody had to, right?
- RSB

turns out writing shoutouts is hard, so i'll just once again stress how helpful MADARAAAA was in playoffs when i was experimenting with my own builds, you deserve this as much as i do bro

Congrats Tobirama, truly worthy of being the Second Hokage of the Smogon Doubles tournament!!! 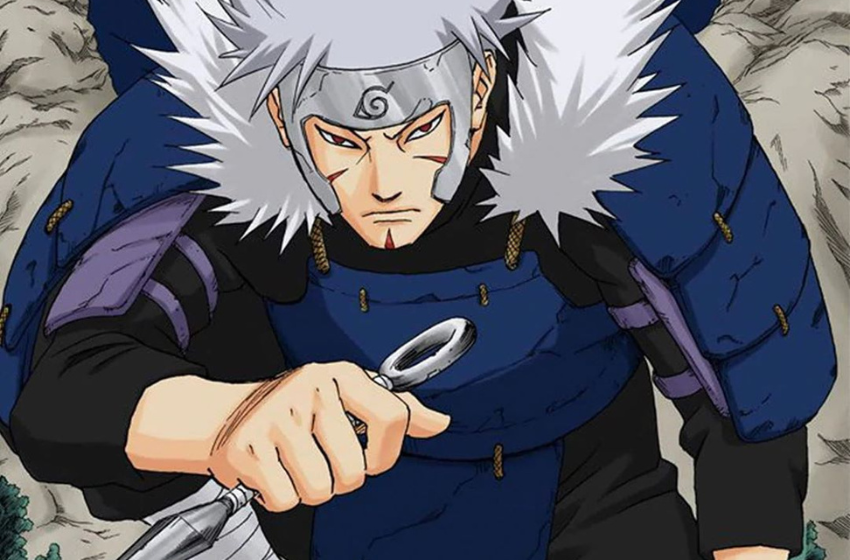 all my goots gone

This was my first osdt and it was a long and great adventure. I wanna say thanks to the people that helped me in preparation or simply supported me, I appreciated so much
mammalu Mihowk LoSconosciuto waffle2O2O Ferrari450 AtraX Madara Herv and italian chat in general, and of course all members of ducks

For sure I forgot a lot of names, thanks to all who cheered me or helped me

And a final huge thank you to the winner tob, I don't know how many battles we did in testing during our run, to prepare our respective games helping each other, so my defeat is less bitter. We were destined to meet in finals.
Congratulations homie!
Last edited: Monday at 2:28 PM
You must log in or register to reply here.
Share:
Reddit Pinterest Tumblr WhatsApp Email Link