art by Bummer
approved by The Immortal ​
While we sadly lost the STAAABmons ladder with the new year, there's no better way to start it off than by playing mashups with 2 of your friends. I'm happy to present the OM Mashups Trios Tournament. This is a 3v3 tournament where teams of 3 players will battle it out in a single elimination bracket until only one team remains. The individual matches are Bo1. The tiers played are:

Players should sign up as teams of three (provide a team name) with each player being assigned a particular tier or as free agents while stating their tier preferences. For example, if I were to sign up with Manu 11 and Roldski32 the signup post would look like this:

All standard tournament rules and guidelines apply. This means that ghosting is not allowed. Replays are mandatory.

Rules and banlists for these metagames are laid out both below and in the OM Mashups thread here. Feel free to join in the discussion! Samples teams can be found there as well, although some are outdated. I will update this post with up to date sample teams in the next few days.


Pokemon can use almost any ability and any (non restricted) move of their typing.

Battles should be played on the side server trashchannel, hosted by We Wuz Nidokangz or in a groupchat via tourcode: 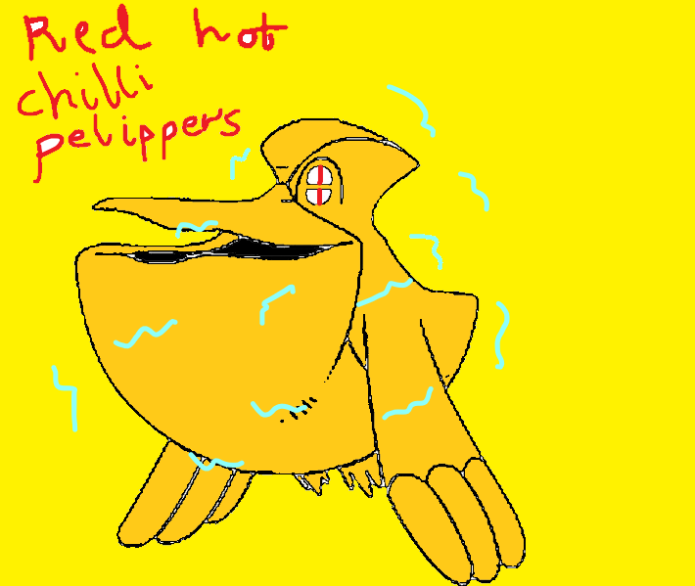 Free agent, am fine with anything

Free Agent for TSAAA (and StAAAbons if needed I guess)

oh its fucking TIME LADS, THE ONE AND ONLY BEST TEAM OF EVERY SINGLE SMOGTOUR TO DATE, COUNTLESS WINS WITH A SOLID 2-0 RECORD IN TP GHOSTING TOUR, 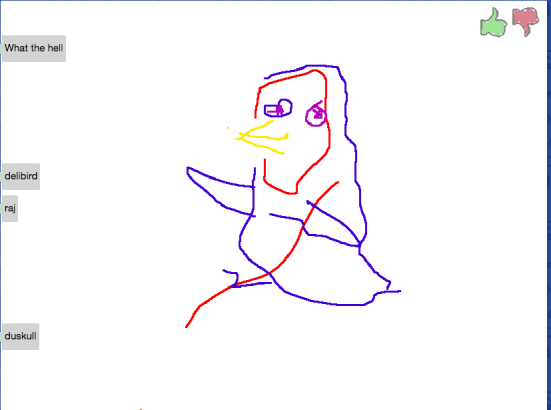 I PRESENT TO YOU THE MULTI COLOURED DUSKULLS

Team captain is yours truly, yes i know its not TECHNICALLY a team tour but shut up let me live my dream.
stAAAbmons aka biased unbased tier with an even more unbased tier leader: lph
TSAAA aka what the ever living fuck is this omm rn oh my god: oreo salad
SnM aka haha lucarionite go brrrrrrrrrrrrrrrrrrrrrrr: Just A Jew
Last edited: Jan 9, 2021

Yes hi. I have arrived. I will be joining as Free Agent. You better act fast and get me, if you want to win. I will be an epic boost to your team.

Our logo thanks to temp : 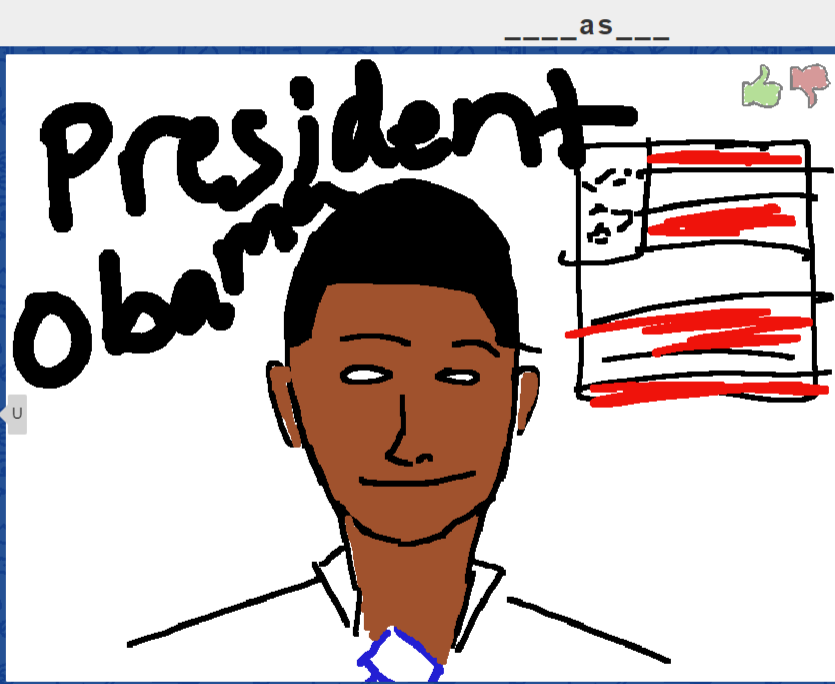 Free agent, anything but SnM

Free Agent, Can play anything 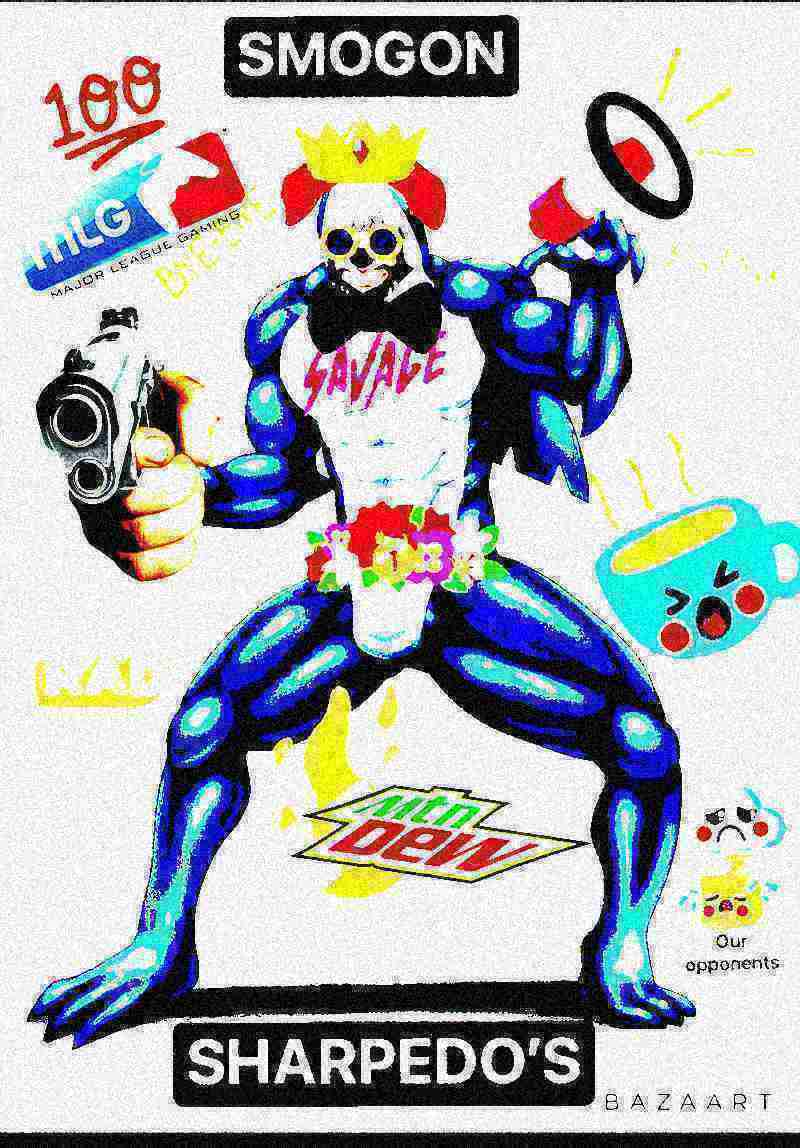 
Edit: name changed due to my mom seeing this.

Edit 2: thank you for the gold kind stranger

Team name: The team above us is HIGHLY questionable

I wanna join uwu any team requiere a player ? hahaha I can play any of that tiers uwu

free agent, can build any but have most experience with staaabmons

Teamname: The Meme Dream
StAAAB: Real PHeal Spheal
Stab N Mega: Snafutari
TSAAA: Me
Our team logo: https://pokepast.es/81539d6c63f88a15
Shoutouts to blunder and the agency™ for carrying us in the tour and shoutout to simpleflips
You must log in or register to reply here.
Share:
Reddit Pinterest Tumblr WhatsApp Email Link