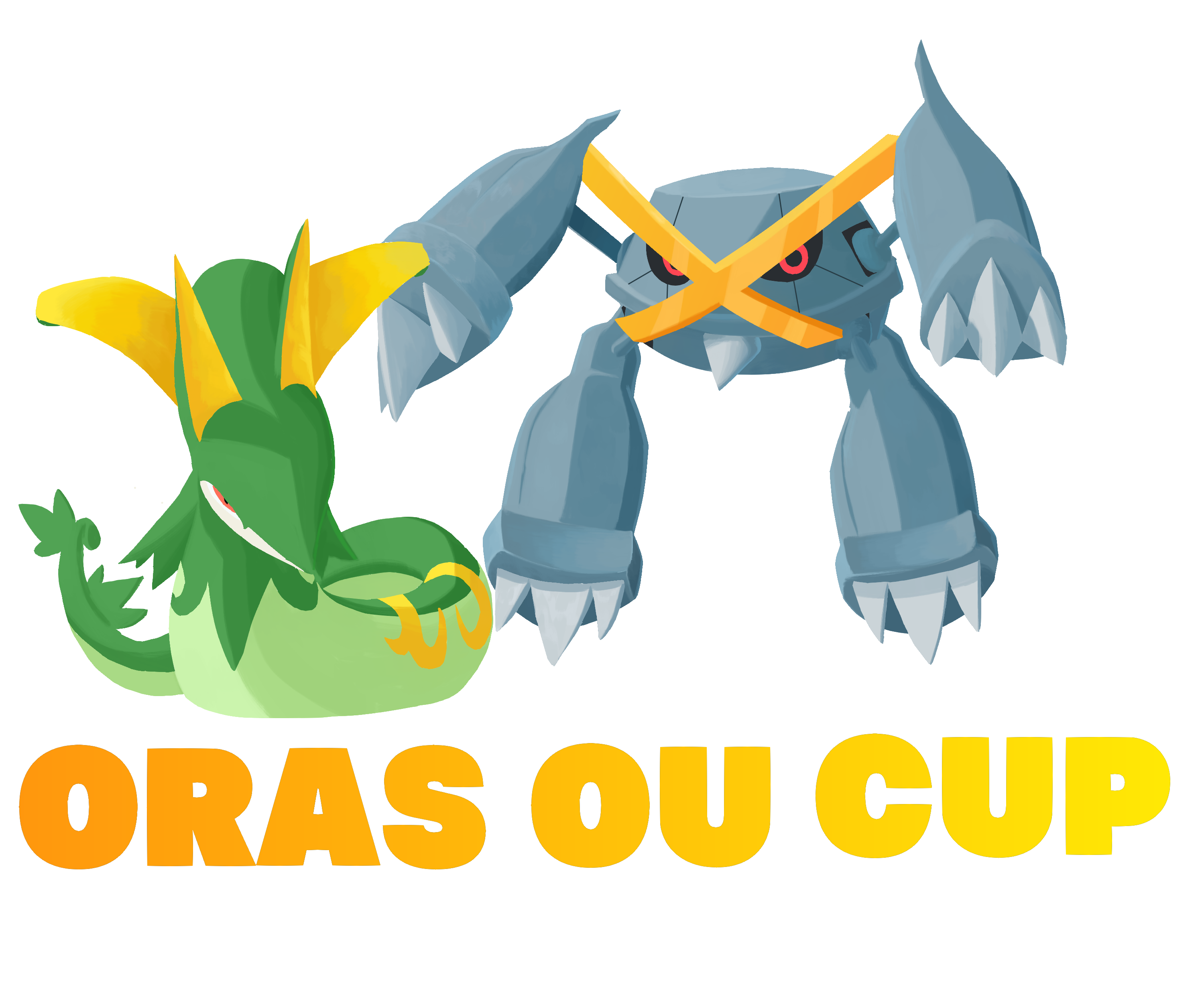 Art by ThatStepStone
​
Entering this cup earns you points in qualifying for the ORAS OU Championship, and winning it qualifies you to play in the RoA Forum Championship 2022.

Signups will close on Monday,18th of July at 8:00pm GMT-4 or may be subject to be closing sooner depending on signups. Post "in" to join!
If you have any questions pm me on Smogon or on Discord at susciety#5918.
Last edited: Jul 14, 2022