Entering this seasonal earns you points in qualifying for the ORAS OU Championship, and winning it qualifies you to play in the RoA Forum Championship 2021.
Winning this tournament will allow you to display Leo have to win 2 series to win trophy

For the last time in this tournament.... 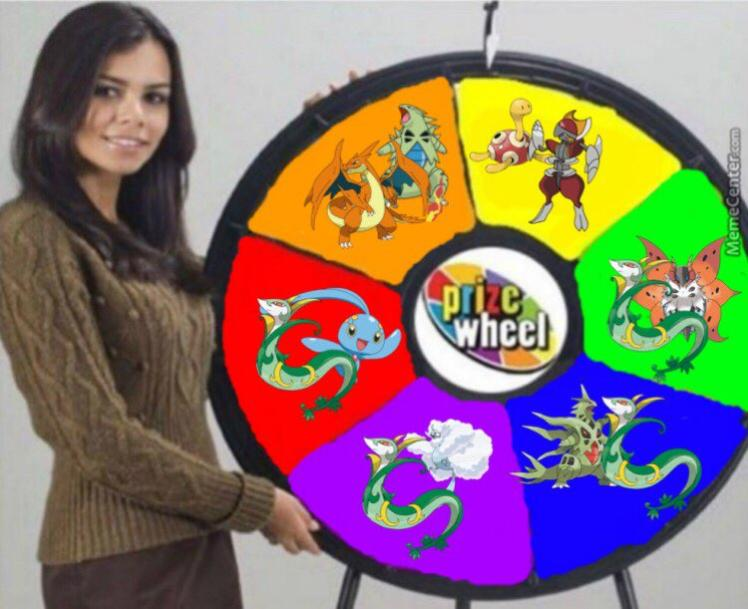 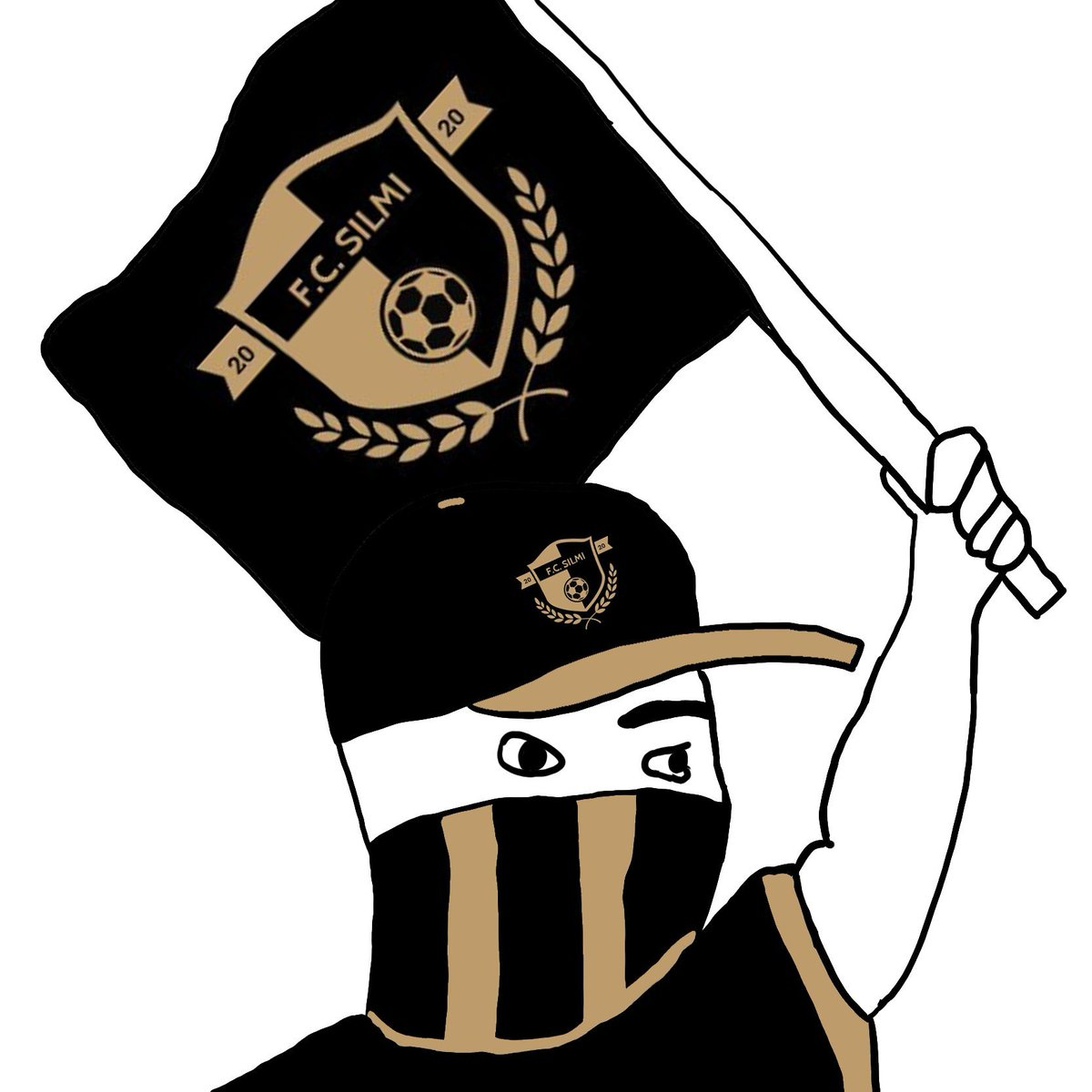 ggs, it was a terrible series of clicks, s/o Hyssou n Skyrio for the teams during all of the tournaments
You must log in or register to reply here.
Share:
Reddit Pinterest Tumblr WhatsApp Email Link