Welcome to Week 1 of OMPL, where you play OMs for bragging rights basically.


Ah, the big beefcake. I'm going to go ahead and put this out there: we reserve the right to judge any individual match on a case by case basis, regardless of assumed precedence set. If you don't like that, you are welcome to not play. Be aware of this.

Also, to protect yourself as much as possible from DCs and timer issues, play on Showdown (because it has an at least semi reliable system of rejoining after a DC) and make a gentleman's agreement to not hit timer and not be hour-a-move dicks.

That said, here is the main way we will probably handle DCs / timing out:

To handle all DC cases...you're gonna submit your teams before the match. Oglemi and Aldaron, who are not playing nor affiliated with any team, will manage this team submission form. You don't have to submit, but if you do, you protect yourself from the opponent taking a win.If you do DC (and you can't rejoin the battle) and you haven't submitted your team, your opponent will have the right to take the win. Yes, I'll most likely make a judgment call if he is on his last turn with 1 Pokemon at 5% and paralyzed and with you at 6 100% health Pokemon, because the only way to lose this is to misclick multiple times. However, if you're at 6 100% Pokemon and your opponent is at last Pokemon 10% needing to crit flinch you 6 - 12 times for the win, I'll give him the win if you DC and haven't submitted your team.

I know people like Philip7086 will beg me "to use common sense for a judgment call" for all cases and I would normally agree, but I am giving you all a 100% out by allowing you to submit your team. Basically, submit your team, and protect yourself and your team from any and all DCs. It's a simple procedure that removes almost all subjectivity from a decision regarding a DC. Unlike with the scheduling restrictions, all you have to do is submit the team your are using at anytime before the match takes place, and you'll have 100% protected yourself. Read this rule and understand this now before you join the tournament. Since I'm stating this now, I'm basically going to ignore you if you DC, didn't submit a team, and "had a guaranteed win." Expect it. Also note that I'm going to let the PLAYER (not the team), decide whether he is going to take the win or go another route (replay same moves, replay different teams, etc.).

To further ensure no funny business, if, in the case of a DC replay, there is any concern from either party about funny business, both parties have the right to request a screenshot of the current Pokemon's stats in battle. This is irrelevant for Showdown as you can simply rejoin a battle there, but PO allows you to see the currently out Pokemon's stats if you scroll over it with your mouse. Just hit PrntScrn (windows) while scrolling over it if requested by your opponent, preferably with proof that it is a screenshot of that actual battle (consider including the opponent's request in the battle screen in the screenshot).

And now, the pairings:

*MANAGERS, IF THERE IS AN ERROR IN YOUR LINEUPS CONTACT ARCTICBLAST IMMEDIATELY*

(thread formatting stolen from UPL/Fireburn, thanks ^_^)
Last edited by a moderator: Jul 21, 2014

Moderator
It hasn't been 12 hours you doofus, I said "post lineups twelve hours after this message" >_>

Arcticblast said:
It hasn't been 12 hours you doofus, I said "post lineups twelve hours after this message" >_>
Click to expand...

my e-clock said it was 9:36 but I just forgot to reset the timezone, I see now that it's fucked up after I check my IRL clock. sorry for the mistake, anyways I don't think it changes anything much

EDIT: nevermind I read the part above.

when everything you touch turns to gold

You got the team names backwards in the M2M vs Latis matchup.

also I really don't think we will lose that badly

sorry I meant july lol, I thought I was missing something ^_^

EDIT 2: To all my followers and friends- this is for you


To my Followers that I don't address specifically-you guys are awesome, don't let people tell you otherwise

aim recent "fren" but still cool, hope you get that TR badge bro

Ajwf stall fren [12:18] <@Ajwf> Dude, every asian maid would be worth banging as long as they aren't overweight...

Darnell you're awesome dude, keep on being awesome

ok time to get into some of the more deep ones:

simsims2800 have a good time at camp (yeah not good start to the "deep" ones but he's probably not going to see this due to camp so :<)

Piexplode *shitposting* no srsly. You've been a cool guy for the whole time I've known you, you made the UPL stats and in general have been one of my closest uber frens

Faint and other soul dew strongs- my fellow dews, you guys had been awesome the entire season, and you guys didn't express any anger or anything of the sort after I lost to Ojama in our final week. Thanks so much for letting me have a chance playing on this amazing team.

Arcticblast probably the only one of these guys reading this post without me linking them because you look at OM threads lol. Anyways our IRC ocnvos are so fucking weird, cool, and end up with you going afk after i talk about some new video game or band with a wall of text lol. Sorry to see you quitting soon, anyways keep on being awesome fren, and spread your awesomeness to IRL once you part ways from this community.

The Reptile Leafshield Nollan probably my 3 closest smogon friends, you guys and I have messed around with shit since DuskMod and somehow we've always managed to be in contact no matter our differences and issues, thanks for always being there and being awesome. idk what I would be doing on smogon without DuskMod or you guys

Dusk209 DUDE- my smogon life, no heck MY LIFE, would be different without your contribution to other metagames known as DuskMod, that introduced me to some of my closest smogon friends and made me want to be a better smogon user like you, thus leading to me getting more into OMs, contributing and getting Pre-Con. Thanks bro, It's sad to see your kind of gone now, but you'll always be a pretty cool guy to us original crew of DM people.

Adrian Marin We met and had ilarious and awesome moments, you helped a lot in Kalos 2 just like Dre, Leaf, Asterat and Arhops, people bash on you for being "stall biased" but that's the only bias I could ever have, so keep it up fren, SPU FOR LIFE. "[12:18] <@Ajwf> Dude, every asian maid would be worth banging as long as they aren't overweight..." @ SPU IRC CHANNEL

Arhops hops is life. Anyways you've been a silly and fun user but you;ve also been an amazing artist and have been quite an awesome fren who helped a lot for kalos 2 and who did cool shit. :]

asterat wow, I knew we were going to have some pretty hilarious moments from the moment I originally saw your 2009 beiber haircut back in 2013 LOL. anyways keep on being awesome, you've been quite the fun guy to hangout with

I'm not quitting like I said I would because OMPL is that fun, if you said I'm just pussying out, suck my left nut and maybe even the right one
Last edited: Jul 14, 2014

Monte Cristo said:
*MANAGERS, IF THERE IS AN ERROR IN YOUR LINEUPS CONTACT ARCTICBLAST IMMEDIATELY*
Click to expand...

Someone definitely made a mistake, Adrian is missing

The Immortal said:
Someone definitely made a mistake, Adrian is missing
Click to expand...

"Silence is the best answer to a stupid question" 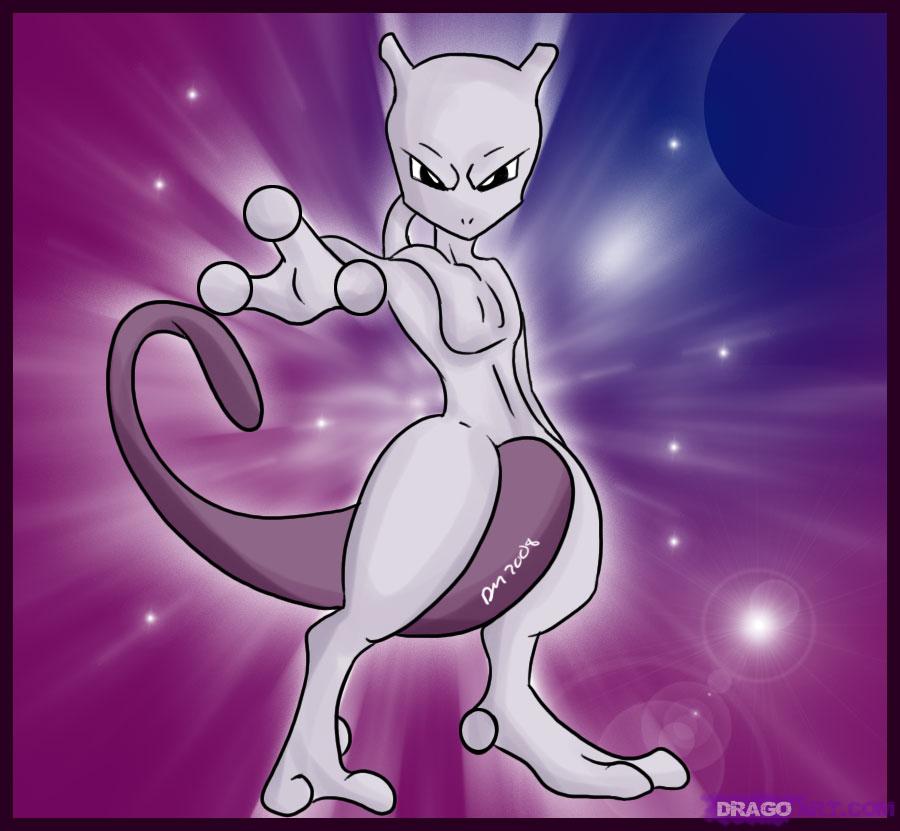 "Silence is the best answer to a stupid question"

Confirming the loss, fell for the ol' double whammy. ggs

how do I submit my team without everyone seeing it?

So the bold means the loser right

natnew said:
how do I submit my team without everyone seeing it?
Click to expand...

I'd rather be sleeping