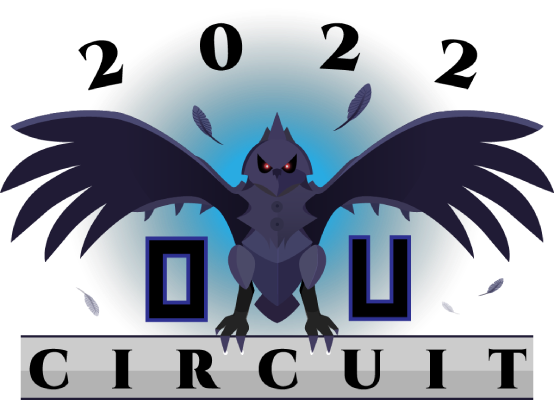 OU Fall Seasonal
Hosted by Milo ​
Hello everyone and welcome to the third installment of OverUsed Seasonal! This tournament will give players a chance to compete against each other on a level playing field with the winner being one step closer to winning the coveted OU Ribbon

This is a double elimination tournament, which will most likely last around 16 weeks and should end sometime in November.

I can't access my opp ( Agentkeval )'s profile. I believe he is temporarily banned. Asking for a new opp/sub

altanati said:
I can't access my opp ( Agentkeval )'s profile. I believe he is temporarily banned. Asking for a new opp/sub
Click to expand...

In as sub
Although I am late.

Re: Due to Mimikyu Stardust being tour banned and Agentkeval being banned, false and altanati will receive byes.

Re: MunchingMangowastaken you cannot be a sub as you have literally signed up for the tournament prior and therefore are already a participant. You received a bye, until the new matchups.