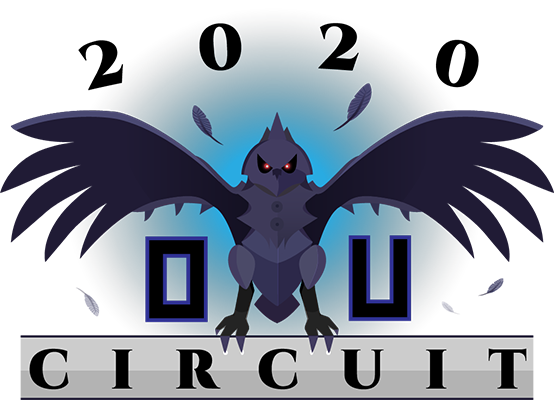 OU Fall Seasonal​
Hello everyone and welcome to the second installment of OverUsed Seasonal! This tournament will give players a chance to compete against each other on a level playing field with the winner being one step closer to winning the coveted OU Ribbon. This is a double elimination tournament, which will most likely last around 16 weeks and should end sometime in November.

Due to DLC2 being released later this week, I will give the players an option to decide if they would like the remainder of this tournament to be played in the DLC1 OU metagame, or the DLC2 OU metagame. So what I'd like to ask is that when you post your win, please add in "DLC1 OU" or "DLC2 OU" in your post to indicate which metagame you want to play in future rounds. If not enough people submit, then we'll go with DLC1 OU by default. Changes won't occur until next round, so this round is completely unchanged and will be played in the DLC1 OU metagame. If you have any questions, you are more than welcome to PM me.

won 2-1 against trade - thanks for being such a good sport with the scheduling, it's much much appreciated and you're a class act.