The legendaries look like Toothless crossed with Astrolotl. Noice.

Completely debunk the "Leaks" about bulls, too.

Surprised their was only a small trailer, but it does look quite nice visually. Two professors are pretty cool, and the designs of characters look great. Not really impressed with the new Pokémon with the exception of Violet’s, and it seems to me they are going back to Dragon.

If anyone wants to know the name origin of Lechonk.

Lechonk is now my son and I will both kill and die for it.

Just letting you all know.

They feel more like YGO monsters to me, but i like yugioh.
Scarlet looks awesome, but they better not be dragons, we have enough dragon-type cover legendaries.

when did Randall from monsters inc become a cape legendary? 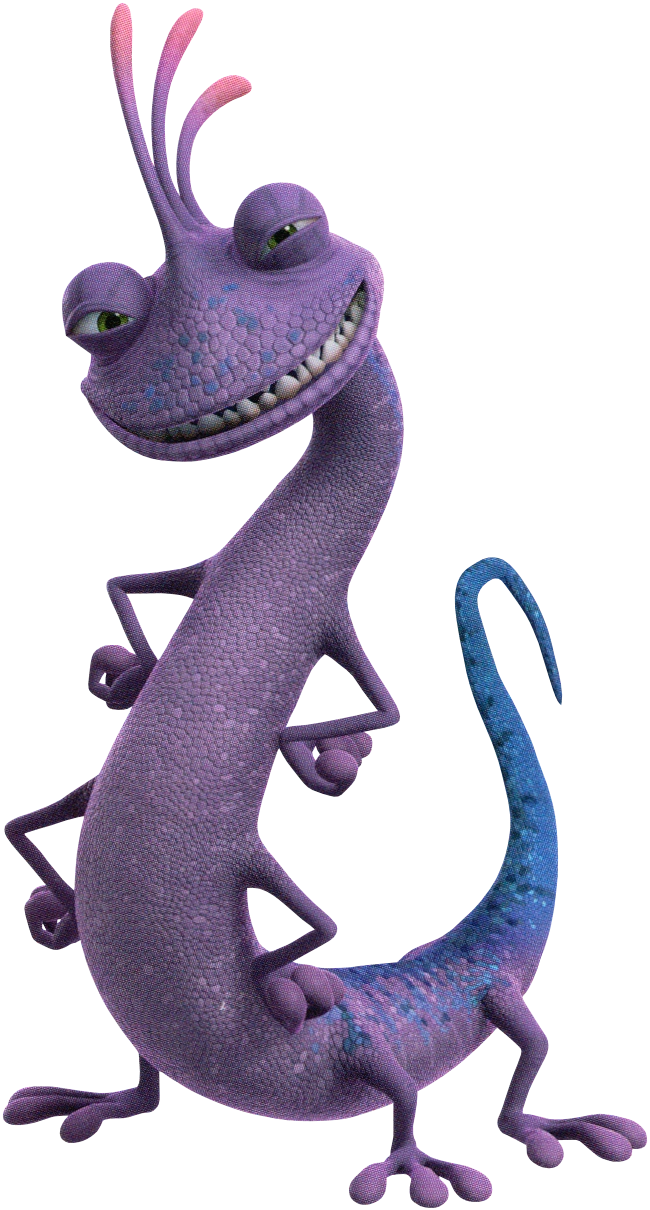 The new mascots are named Koraidon and Miraidon, though their types and other stats are kept secret.

Not only is the fur that covers its body good insulation against the cold, but it also serves the purpose of storing electricity. When it feels uneasy, this cautious Pokémon will begin rubbing its cheeks, preparing itself to discharge an electric shock.
Click to expand...

Lechonk uses its sense of smell to find and eat only the most fragrant wild grasses and the richest Berries. As a result of its dining habits, it has come to radiate an aroma resembling herbs that bug Pokémon dislike.

If attacked by an opponent and startled, it will charge forward in a panic. It may appear fat at first glance, but in reality, the Pokémon’s body is mostly muscle built by constantly walking around in search of food.
Click to expand...

The oil that comes out of its head has a very strong bitter taste, and it is not suitable for consumption. When startled or attacked, Smoliv will shoot this oil out, slowing its opponent down. It will then seize that moment to run away.

In the fruit on its head, Smoliv stores oil made from nutrients it gathers through photosynthesis. As a result, it can go for a week without eating or drinking. It prefers dry and sunny climates, and it seems to spend its days sunbathing.
Click to expand...

The green thing is an olive. We might get a botijo after all.

Pawmi & Smoliv look "off" to me, in game. Their sugimori artwork is much more endearing to me.

The Lizards are neat though I still want to see them in game and not as mostly static CG emphasizing the fact they are also vehicles. Koraidon I liked better once I saw the artwork and could really make out the details of how the "tire" throatsack meshes with the rest of its body.

Lechonk is baby, love him.

Whoever named Smoliv and Lechonk needs the fattest raise in their pocket this very instant.

TheMantyke said:
Whoever named Smoliv and Lechonk needs the fattest raise in their pocket this very instant.
Click to expand...

I'm glad they fired the ones who came up with Sparkly Swirl and Baddy Bad.

Lechonk is my new favourite mon.

They truly made a Pokémon species named Lechonk (Lechón is the offspring of the pig (cerdo) in spanish, they literally took lechon and added a "k" at the end). The green Pokémon is based on olives, since olive-trees are everywhere in Spain, specially in the south region in Andalucía.

Both legendaries are great, we deserve it since they made the past 2 almost the same (zacian and zamazenta), the 2 profesors are top, the girl is a waifu and the guy is the giga chad meme turned cartoonish.

DreamPrince said:
BTW, this is the Venonat’s first regional Dex since GSC.
Click to expand...

The real question is, what will be the "dexit" of this generation to fuck over people.

I have a lot of vibes of early SwSh where the first trailers were absolutely amazing, and so far I'm on same line, really liking what I'm saying.

Please don't fuck this one up GF...

I set my expectations low, and somehow they managed to make it even worse. Still prefer the Gen 7 and Let's Go graphics over both SwSh and SV, and... who am I kidding? "Lechonk"? Are you kidding me? That's the laziest Pokémon name I think I've ever heard. Those mascot Legendaries also look pretty... ehhhhhhhh

What good things can I say about the trailer? The co-op seems cool, I guess. Looks pretty similar to that of the Wild Area, and we all know how terrible that system ran. Consider this game a hard L for me at the moment. I get that we'll get more trailers later on, but this same pattern of disappointment happens every three years at this point. We deserve better than this, and I truly am sorry if you disagree and like this game's appeal so far.

viet noa said:
this is my bingo card for the scarlet & violet trailer tomorrow
View attachment 428125
i feel best about the leftmost column, but the middle row looks plenty possible too
Click to expand...

how the fuck did i predict this 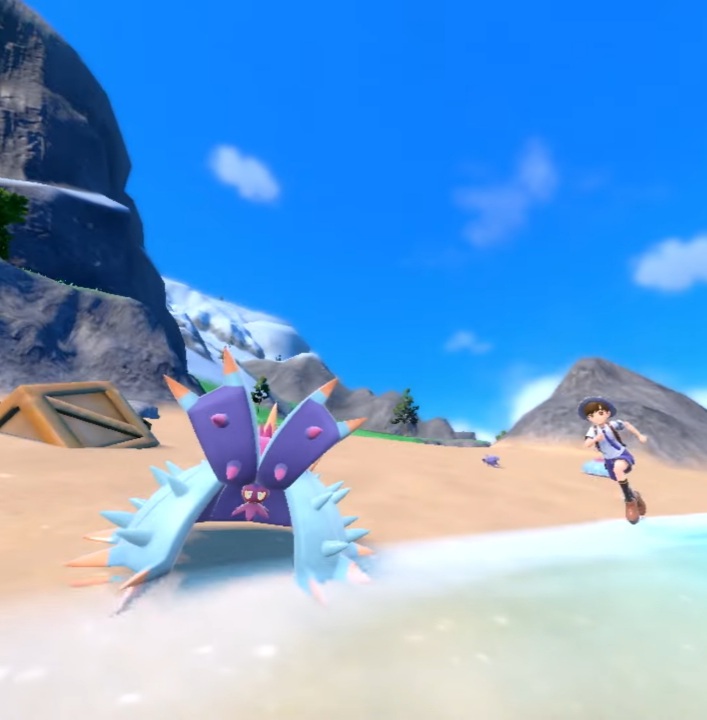 Ironmage said:
the removal of heavy-duty boots
Click to expand...

Anyway, my biggest takeaway was that I just noticed they're not using cel-shading. It looks weird on the Pokémon, but the humans give me Genius Sonority vibes. (Were they involved with New Snap? Because Rita would look right at home in Battle Revolution.)

Hugin said:
One thing I expect to see in this trailer: What is the non-HM field move system going to be? We had Ride Pokemon, Special Starters, and Rotom Bike. Bike coming back would make sense with Europe, but they might surprise us. That just seems like the right level of new info that doesn't actually tell us anything for this trailer.
Click to expand...

This is getting a bit into riddler interpretation theory territory, but even without that the legendaries have wheels and thrusters on them, I will not be surprised if they are our mode of transport. (Maybe they'll have prevos like in SM that serve as starting modes of transport, before getting their final full powered forms?)

Worldie said:
The real question is, what will be the "dexit" of this generation to fuck over people.
Click to expand...

ZettaiRyouiki said:
The green thing is an olive. We might get a botijo after all.
Click to expand...