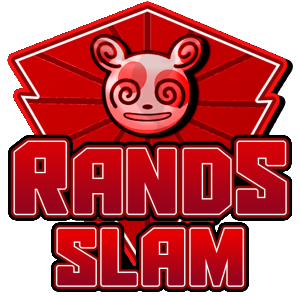 Hosted by frostyicelad, Irpachuza, and Rage​
Welcome everyone to the first iteration of the Rands Slam! A tournament circuit organised by the Random Battles room on PS! with the objective of covering the most relevant and competitive Randomised Formats that the sim has to offer. Throughout the year, the players will compete on 5 different Single Elimination Open tournaments with the objective of getting points and standing on top of the leaderboard as the top 32 to qualify to the first ever Rands Slam Playoffs.

While the Slam as a whole will be coordinated by me and other Random Battles room ROs, each individual Open will be hosted by different members of the Random Battles room Auth. The hosts will be in charge of all administrative decisions regarding the tour. Although all Opens will follow the basic guidelines for tournaments on Smogon, they may differ between each other due to their different nature and structure, so remember to read each OP carefully when signing up!

Multi-Format Open
March 29th
The event featuring some of the greatest side formats is back! Choosing right is key to advance!
Formats: Hackmons Cup, BSSF, Monotype, Gen 7 Battle Factory and Super Staff Bros 4. Bo3 with players selecting the formats.
Hosted by Rage and Pujo

Classic Open
May 3rd
Some hidden jewels of Random Battles lay between the old but good generations. Clash on the first 5 generations of Pokémon!
Formats: Gen 1, 2, 3, 4 & 5 Random Battles. Bo5.
Hosted by MaswoodShaheb and sharpclaw

Rands Slam I Playoffs
November 8th*
The top 32 users of the event will collide on the ultimate round! They'll have to show great strategy to become the very best!
Formats: One of each Open. Multi-Formatted Opens' formats to play will be decided by the players. Bo5.
Hosted by frostyicelad, Irpachuza and Rage
*Play Offs will be announced as soon as the last Open finishes, so this is a tentative date.​
"Ok Irpa, all of this seems amazing, I can't wait to sign up to everything!" But... What do the winners get, you may be asking yourself. You don't have to worry anymore, here are all the answers to your quandaries!
- The Winner of each Open will get the Room Prize Winner rank and a joinphrase on the room for a month
- The Winner of the Play Off Round will get a Smogon banner and Room Prize Winner rank for a whole year, along with a joinphrase on the room for a month
Also, all winners will get a spot on the Hall of Fame

Here you'll be able to check the Spreadsheet where we keep the points' tally!

Finally, if you don't want to miss any of the action and be the first to sign up to each Open, remember to follow, like and suscribe put this thread on watch (heck, put the whole subforum on watch as well, we have a lot of great activities!) and visit regularly the Random Battles room!

Good luck everyone, and may the team generator algorithm be ever in your favor!
Last edited: Sep 28, 2021 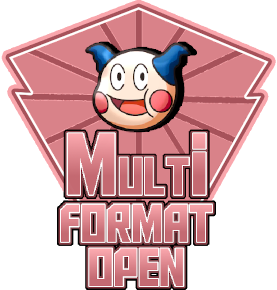 Hosted by Pujo and Rage

The first event signups are up! This tournament gives you a chance to show how well versed you are in the lesser played Random formats, namely, Gen 8 BSS Factory, Gen 7 Battle Factory, Hackmons Cup, Gen 8 Monotype random battle, and Super Staff Bros 4. See you all there, signups will be open until Sunday 4th!​
Last edited: Mar 29, 2021 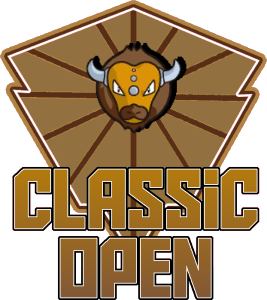 Hosted by MaswoodShaheb and sharpclaw

The second event's signups are up! This tournament is your chance to showcase your skills in the first 5 generations of Randbats, from RBY through BW2, in a best-of-5 series. Let's see who's the best old gen player around! Signups open until May 9th!​ 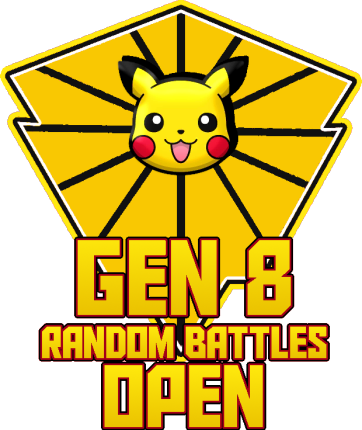 The third Open has started! This tournament showcases bo3 battles on the most laddered format of Showdown! After the quarterfinals, it will be bo5! Come show you are the best randbats player!​