Tournaments RBY 7U Tournament (Current Round: Losers Round 4) 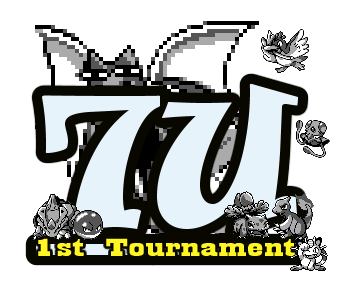 Art by The Faz

Hey everyone! We on the RBY Discord have been playing and exploring 7U, a meta based on the mons too weak for even the lowest tier on Pokemon Perfect, 6U. For those unfamiliar, 52 mons are legal in this tier, and the strongest mon is Meowth. This might sound strange, but it's an exciting, fast-paced tier where predictions immediately pay off and games are over in the span of 20 turns. It's a really cool tier that everyone should at least give a try, and we're going to be doing the very first tournament for it - if you're new to the tier and interested, I'll include resources at the bottom of this post. This is just an unofficial little thing but come join it and have fun - and there's a prize!

Better a pig than a fascist!

In, want some cash pls