Each round will consist of 2 stages. The first stage each player will be given 2 sets of pairings, in which they play a Best of 3 vs both opponents. After the first stage is completed, players who win both their matches go through to the next round, while players who lost twice are eliminated. The players who went 1-1 battle it out in a tiebreaker Bo3 in stage 2 to join the two-time winners in the next round.

Standard Rules and Clauses
Replays are required.
What are we playing for?
A $50 Amazon Gift Card (sponsored by Lutra) will be given to the winner of the tournament!

This tournament will award points towards the 2022 RBY OU Circuit, which awards a ribbon to the winner of the entire circuit. 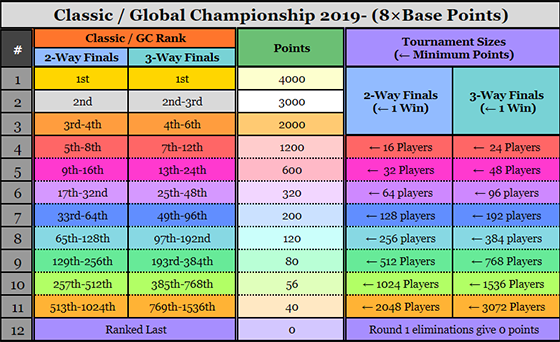 won against narwhal for set one, ggs

won vs fomg with a ton of luck, apologies & ggs

Sorry for the repeated internet drops, luck is a part of life. I appreciate your patience!

If you are 2-0 you automatically got to the next round and don't have to play for Phase 2.

lotiasite
If you are 1-1 you will be playing in Phase 2.