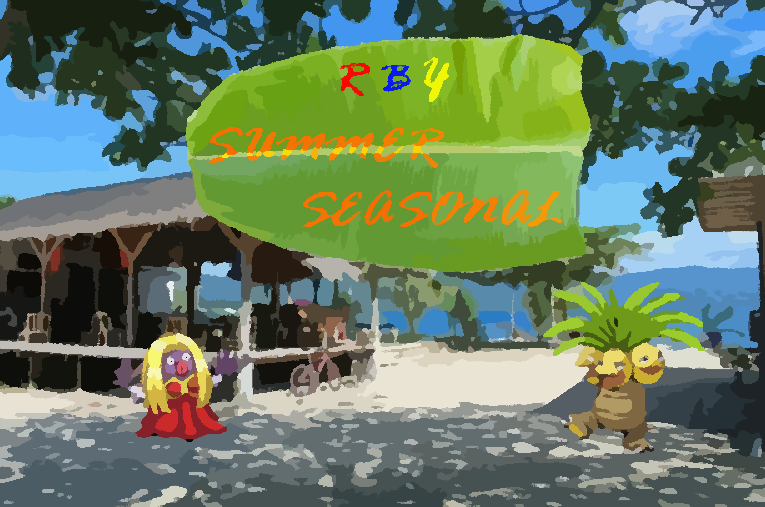 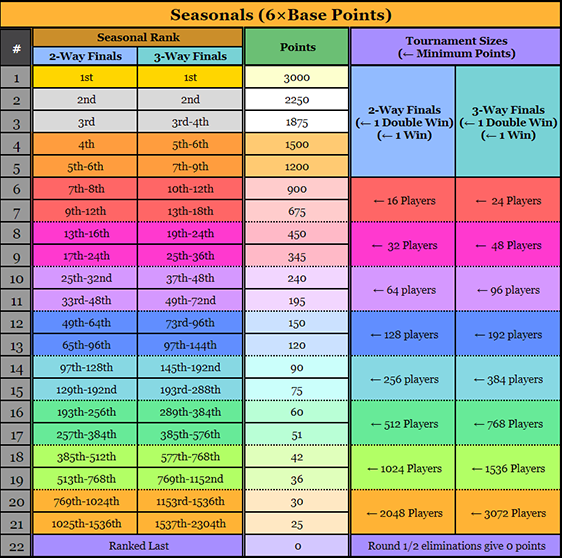 Any calls I make in specific games can be contested for 24 hours. If, by 24 hours, nothing has been said to me / in this topic, the decision is final and I won't change it.