Welcome to the RBY Winter Seasonal! This is the second RBY winter seasonal tournament! Entering and winning in this seasonal earns you points in qualifying for RBY OU Championship 2020. 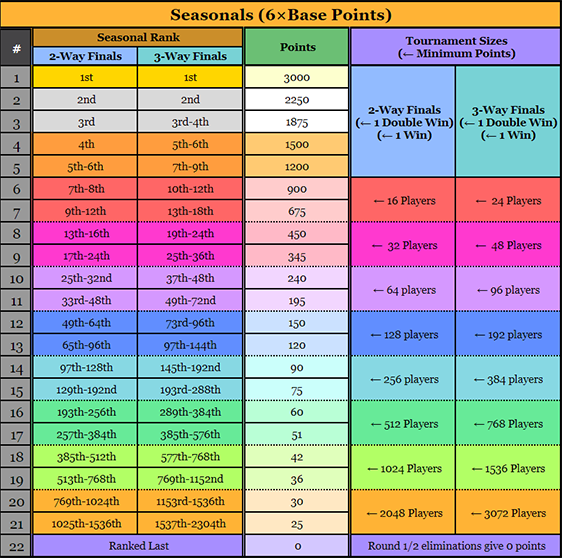 Replays are required. If replays are lost, the game(s) must be replayed.

thank you to Djokra for being a kind user and losing that coinflip round one...so i could pick up interest in the tier again under the guidance of my man MetalGro$$. thank you my man for all the advice and effort you did for me during CPL, couple rby cup games and of course later rounds of this tournament! much appreciate it bro n_n

also shout-outs Mana for always being interested in the tier and supporting it whenever he gets the chance to do so and Amaranth for the input during CPL IV. thank you also Roginald for hosting!