Hello all. Allow me to introduce myself. I am Dialga. I was just created by Lord Areceus in the Palace of Creation, which, as I´ve heard, humans call Sinjoh ruins. Weid name. I wonder who came up with that. 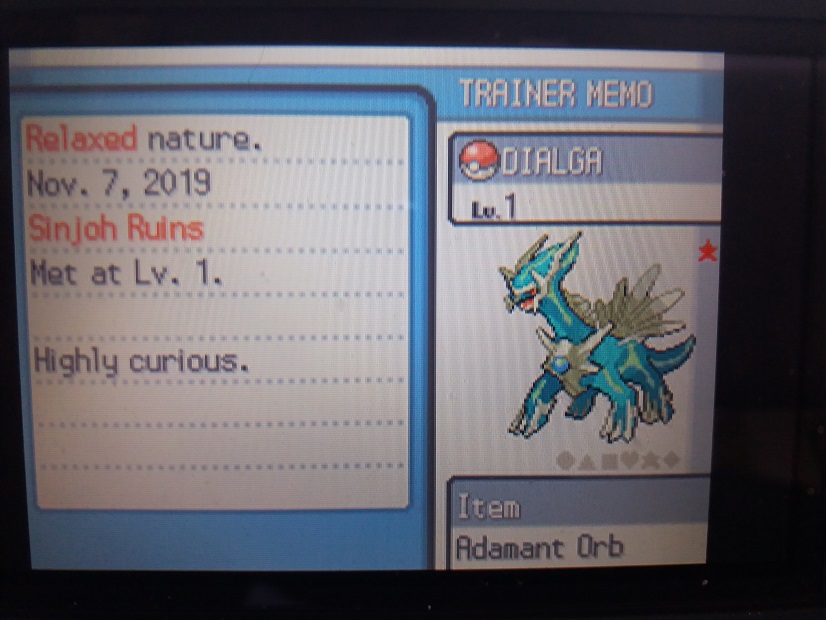 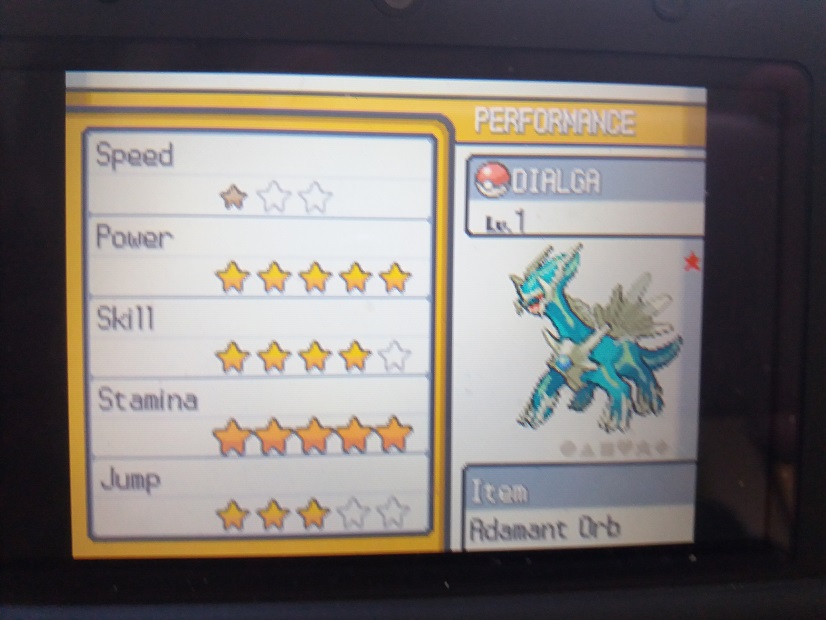 My PokéAthlon stats. Maybe I try this!


Anyway, I was blessed by Lord Arceus by unusual coloration. My purpose, according to my creator, is to serve my trainer. He said it was an experiment. He wondered, if even strong legendary pokemon like me would become stronger if they would be properly trained by human from the moment of birth. That is so cool! I can´t wait to become strong and win many battles! 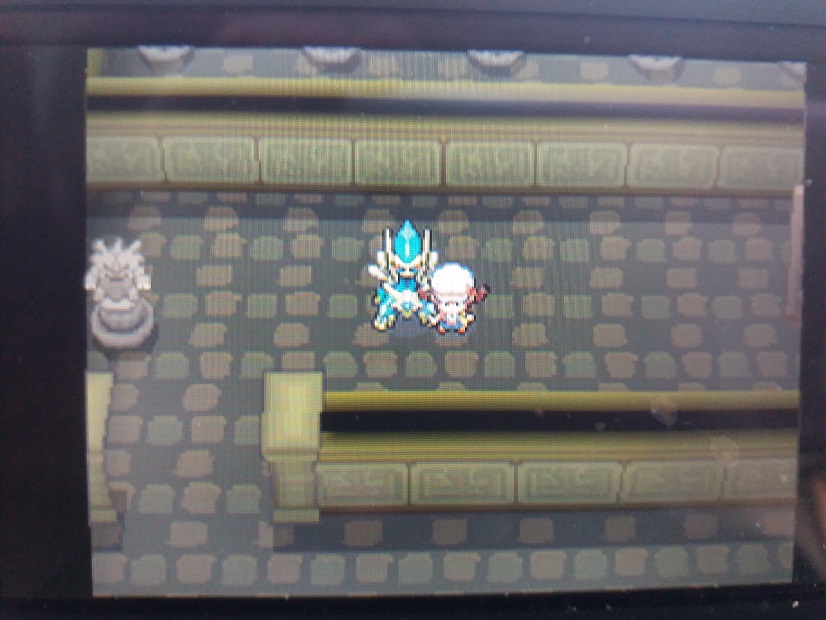 Me, just after I was born 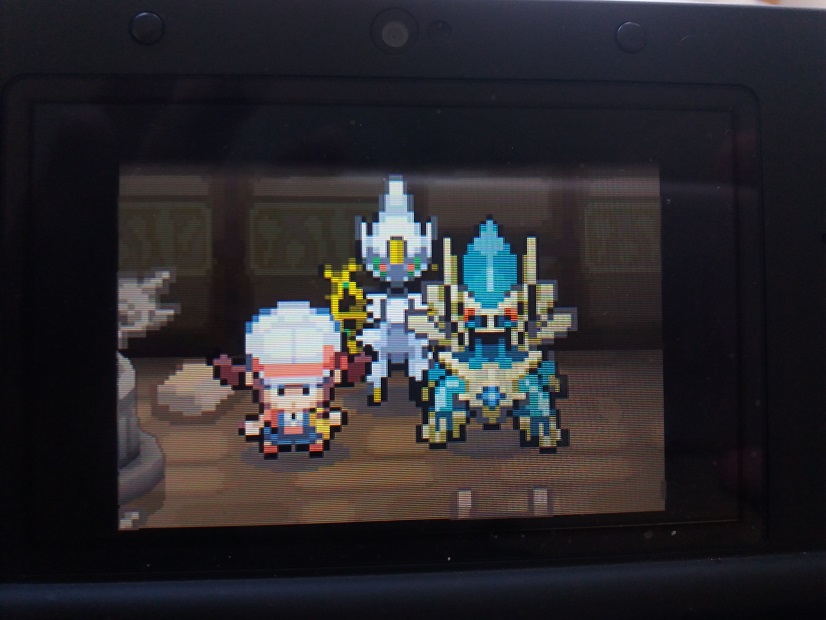 Me, my trainer, and Lord Arceus. Aren´t we cool?


Just as I tought that, my trainer said she will be keeping me at my current level. WAIT WHAT??? No EXP? She also said that instead I would be getting every available Ribbons. That also means I would see lots of places and travel through many regions. Well, that doesn´t sound that bad. I will be allways weak Dialga, but at least I will see the world.

First I am to get Legend Ribbon, as it is closest. I get to at least watch some cool battle. Then I will be going to Sinnoh. This should be interesting, as it is place where the current Ruler of Time resides. There I will be mainly participating in Contests. Somehow, I´ve got a bad feeling about this.

But first things first, I got a name! Yes, name of my own! I am now called Romana! Take that, Sinnoh Dialga! I have unique color (my trainer calls it Shiny), but also a name! Ha! Who´s better now! Then, we went to some guy that taught me new attack, Headbutt. I was told that I can learn it only in this place. Hah! I am even more special than normal Dialga now!

But as my trainer was telling me about our future travels to snowy Sinnoh, notAmerica, notFrance, Hoenn and notHawaii, she also mentioned something else. A country called Galar, which until now was closed to outsiders, will be opening it´s borders soon. But because it was so secluded, it allegedly developed unique ecosystem. That´s why the country decided to ban most of the pokémons from entering. It´s mainly because some trainers have the unpleasant habit of breeding literally thousands upon thousands of pokémon and then releasing them to the wild. This would negatively affect the local ecosystem, that´s why there is the ban. Sadly, the ban includes most of the legendary pokémon, for they fear we would wreak havoc. But how??? I am just level 1! Caterpie could defeat me!

The full list isn´t officially known, but some people managed to sneak in, got hold of the ban list (and also list of pokémon unique to this region) and bring it back. So sadly, I won´t be going there.

Anyway, that´s all for today´s update. Hope you will stick with me on my journey. Next time I will hopefully get some ribbons (whatever that is)