The end is where we begin

​
Welcome to the RU Generations Playoffs! The top 16 placing competitors from the previously hosted SM Cup, ORAS Cup, and BW Cup will be competing here to see who takes home the RU Generations trophy.
Specific Rules:
Standard Rules and Clauses:

General Tournament Rules:
Identity: I expect many battles to be completed under alts. This can be bad for tournament security, and thus I will make this clear: If I hear any whispers of identity theft (battling as someone you are not) or proxy battling (helping someone else battle through pm) I will not be pleased and I will take severe actions.
Scouting: Next, I do not want to hear anything about counterteaming, at all. Do not complain about it. I also don't want to hear about any blatant scouting. There is a difference between "[user] is known for using stall" and "let me follow [user] around all day to watch all his battles since I am his opponent". I expect a lot of the former and none of the latter. I give permission to all battlers to ask any person spectating their battle to leave if they do not want them watching. Everyone will have access to your replays from earlier rounds though.
Timer Clause: As for taking long between moves, if your opponent asks you to hurry up, please oblige. If you are doing a damage calc for a key turn that is one thing, but prolonging every move is suspicious and annoying. Don't do it. Furthermore, Battle Timeout is a rule for a reason. If you run out of time, you lose, simple as that. It does not matter what your opponent says. Do not battle if you think you will have to leave mid battle, and instead reschedule for a better time.
Disconnections: Finally, in the case of a disconnect, the decision is in the hands of the player who did not disconnect. The options are: redo the battle move for move, redo the battle with the same teams but different moves, or redo the battle with completely different teams. If the battle was without a doubt over, they may also take the win. Any suspicion that a disconnect was committed on purpose to redo a match may be appealed to me, and if I feel this happened there will be severe consequences, don't do it.

Scheduling:
Use VMs to schedule with your opponent to make it easier for me to track activity calls when needed. If you use other methods to contact your opponent outside of VMs, then post in this thread confirming you're in contact with your opponent; otherwise, it's not necessary. Extensions for those with time conflicts will only be given when proof is provided of scheduling with their opponent in the beginning of the round (first 2-3 days). Do not schedule last minute expecting to be compensated in case of timezone conflicts or be given an activity win over your opponent. 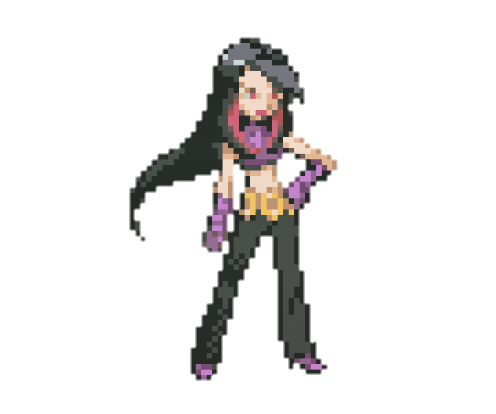 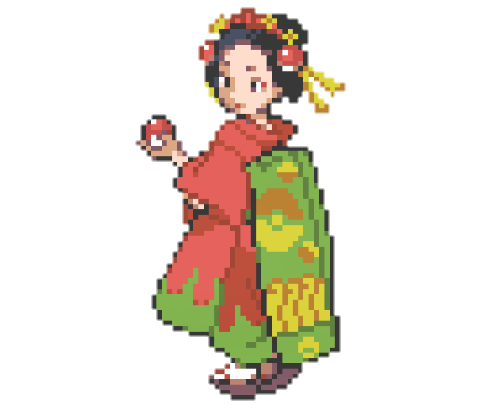 Deadline is get it done. Let's have an outstanding finals!​

The end is where we begin

hmm.. after much (six seconds) of consideration:

big big thank you to Hurtadoo in SM, only my son would hit me up the day before the finals to say yo I heard you like Raichu want a team, and also last week's team when he thankfully changed ass Mantine to broken Araquanid. Thanks to Pinboim3 in BW for like, everything, the only reason I'm feeling good rn about the tier is because you actually try to build fun stuff in the most RNG dumbassery post-RBY. Oh thanks to Garay oak for the oras team from like two years ago but I swear I lost 80% of my oras games so lol.
You must log in or register to reply here.
Share:
Reddit Pinterest Tumblr WhatsApp Email Link