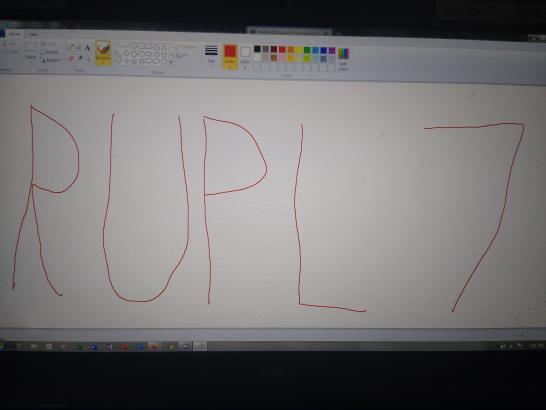 Shoutouts bkdrew for the banner.​
Manager signups will be similar to last year with 1 retain per team and the option for managers to buy themselves (10k+ 1.5k per win last RUPL), so be sure to read the OP closely before signing up. There are going to be two different type of manager signups, one for returning managers and for prospective new managers. You are required to follow the formats exactly as outlined below to be considered.

Your team name must be appropriate and have a Pokemon name in it. If you are a returning manager, make sure to identify the team which you are reclaiming by the letter assigned to it. Returning managers will be given priority to reclaim their existing teams, but they may not take over a team that was not previously theirs. For new managers, the returning managers have priority to claim their previous teams, so when choosing a team to take over, try to choose one that will not be taken. Also, the team you claim will determine the retains you have access to, so it’s imperative that you look over the teams carefully when making your decision. Below are the list of teams, their assigned letter, and list of retains:

note: you may not be guaranteed your first or even second choice

As for how managers will be selected, the process is mostly subjective, but I will be favoring more established members of the RU community for a managerial position. There are also a few hard requirements that need to be met by every manager that I will list below for the sake of transparency.

In order to be considered as a prospective manager, players must:

That’s it. If for some reason you signup but do not meet, at the very least, the first two requirements, then your post will be removed. Depending on turnout, exceptions to the last rule may be made. Do not post in this thread unless you’re signing up to manage. Any troll/shit posts will be deleted and infracted.

any are fine tho

My name is KW. I am the former manager of the Linoone Liquidators. It has come to my attention that certain parties seem to desire my managing spot. I am afraid, however, with my greatest condolences, I will be asking them to restrain their vulturous tendencies.

Like the prodigal son, who returns to slay the father. The idle Scottsman in Romania. The victorious Caesar on the march back to Athens. I have returned.

However, dearest companions, there is a death which must be accounted for. The Linoone Liquidators shall rise no more. Instead, I must present to you all today a new vision.... 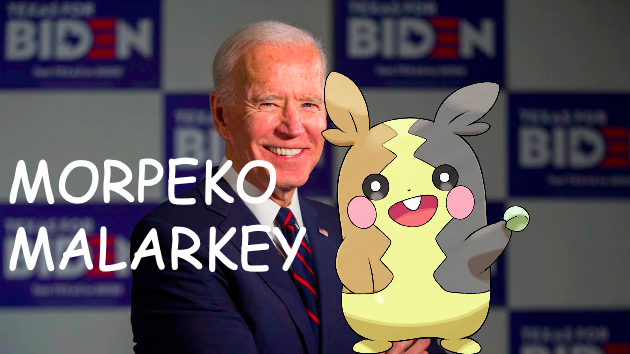 Now, I understand that certain parties have expressed concerns about my ability to manage. I understand that in the past I have employed some unconventional tactics in order to get a C rate draft to compete at the highest level. But I have learned greatly from my past mistakes. I understand team management at a level few could hope to attain. But you need not take my word for it, I've already mocked up my plans for the season.

closed, will make a "decision" soon.