Personwhoisrandom said:
Choosing between Set or Switch is missing in Settings and r**tardkun streaming the game has been getting prompts to switch so set doesn't exist. Just decline switching if you want set that bad
Click to expand...

Yeah I couldn't words there. I meant forced switch. 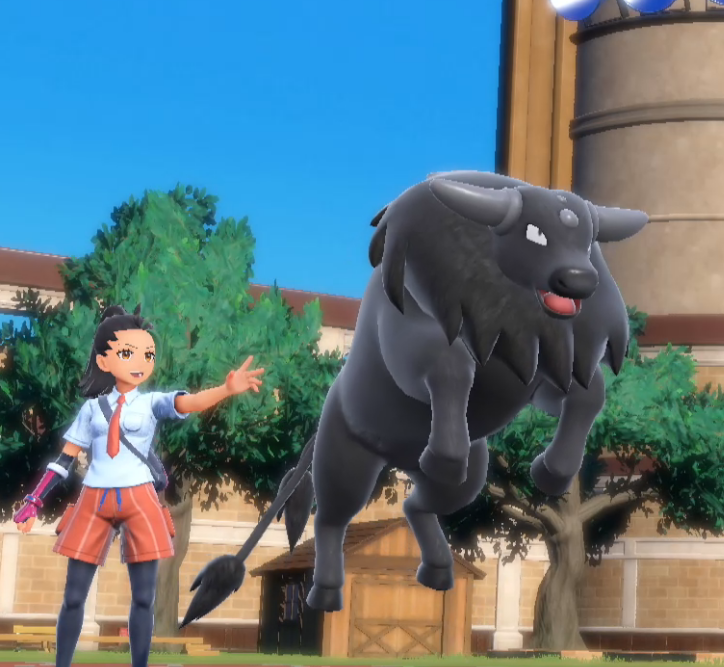 it do be just a black tauros huh

FeelingTrue said:
Judging from Skeledirge's stats and abilities it seems I was right?

Also when is the Dunsparce evo, stats, and abilities gonna be revealed? Same for the Steel/Fairy hammer mon.
Click to expand...

Does it seem you were right? An Unaware Pokemon that walls Volcarona in a metagame with no Heatran doesn't sound like NU material to me, and just the stats alone are high enough to probably keep it out of PU and likely NU.


MrHands said:
Capitalism forges innovation that drives prices down and the quality of goods up.
Click to expand...

MrHands said:
You'd think the world's most profitable franchise could spend a few bucks on voice acting by now since every game has had it since 2007 but nah, I really love the "click click click" sound of someone mashing A while character mouths move in silence. It's basically the same thing!
Click to expand...

Cuddly said:
Profit = Revenue - Cost
Pokemon isn't the most Profitable series for nothing.
Click to expand...

A story in 3 parts 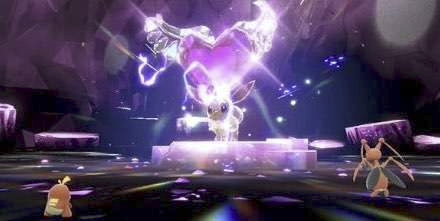 Phew, that was some 30-something pages of catching up from last night. Apologies if my post gets in between the current discussion.

Gotta say when I first saw the stat leaks for the starters I was like "No way the cat magician is physical with Protean, I hope this is fake" but after seeing the Paradoxes I wanted them to be real. We'll see what its moveset is since Grass is generally a bit skimpy coverage-wise—and that's what would make or break Protean. However the fact that it'd the fifth out of the last six starters to be physically inclined is a bit much (and in-game both Serperior and ORAS Sceptile have the physical Leaf Blade so there's that too), I would've liked it to be more special.

Even though the name is kinda silly I like the duck, I hope it gets a way to boost its Speed. The dead clown croc is alright I guess, too bad it's gonna be one of a bunch of Fire/Ghosts. Also even tho I now know what dirge means I'm gonna struggle to not call it Skeleridge because it seems to roll better with the tongue.

We kinda expected it but it's cool to have confirmation on the 18 types being represented between the three paths! EDIT: Montenevera makes me think of a location close to where I live, Monte Vera lol.


zferolie said:
Also, i wish a past fossil pokemon got a future version, like mecha kabutops or something
Click to expand...

it do be just a black tauros huh
Click to expand...

Seeing Nacli in action, my gut reaction of "there's p much no way they can make this thing look reasonable in motion" has been proven correct. I usually like Pokémon with irregular body shapes and features, but the fact that Nacli has absolutely no way to move around and just.... shuffles way faster than should be possible in-game makes it one of the worst mons out of this gen for me.

Pawmo is just Pawmi standing, but I respect the shit out of this Pokémon just because he's given us the ELECTRIC FIGHTING we all deserved after all these years. After Electivire. After Zeraora. Finally.

Shitty candies again? Time to level up the entire party lvl 60 before fighting the first gym.

it do be just a black tauros huh
Click to expand... 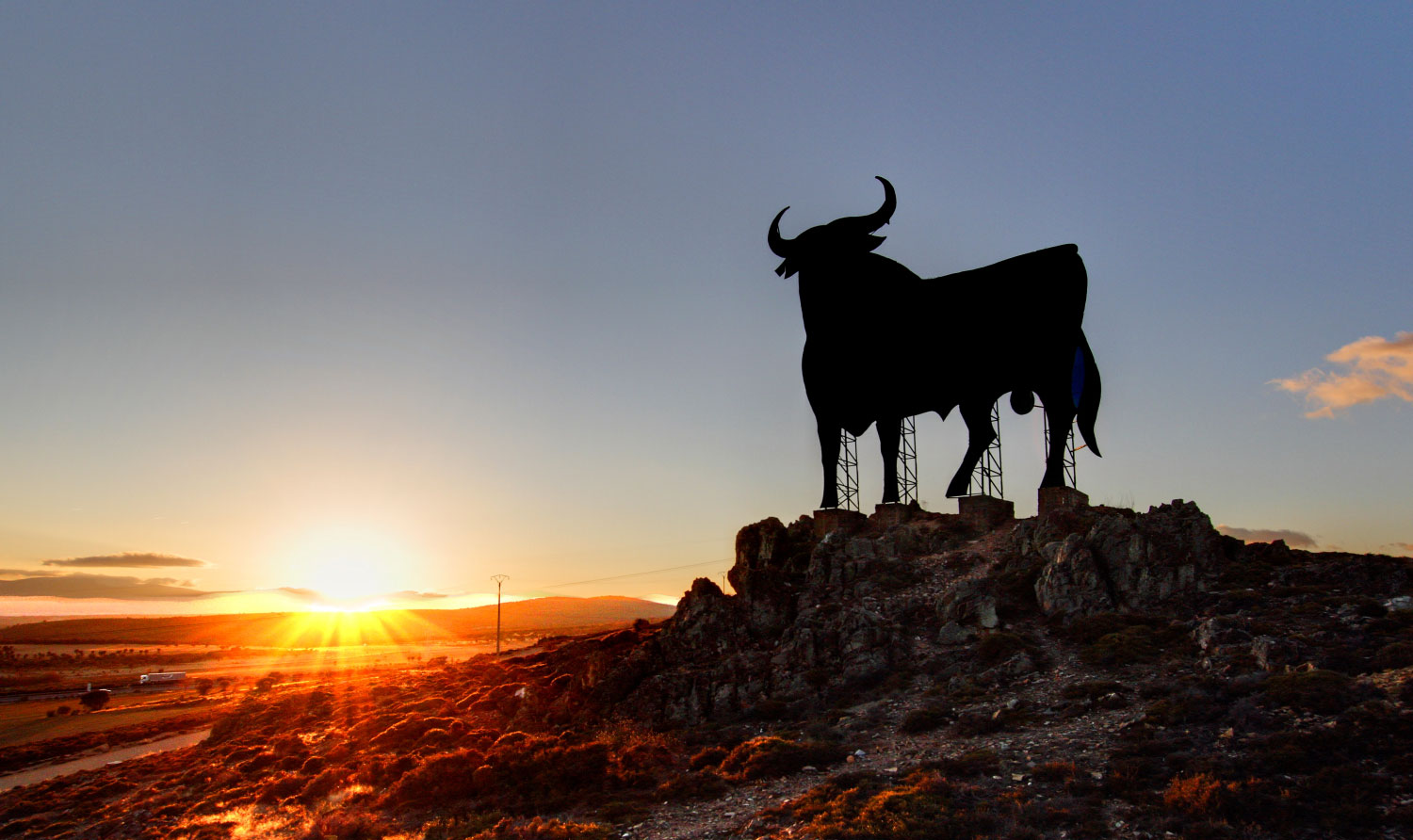 No idea which leaked Pokemon this is suppose to be.

or just done and level via exp. i never used candies on my main playthrough of SwSH. I saved them for leveling new pokemon after i finished the game, or to catch up a pokemon to my main team

First Stage of the Fairy/Steel line?

Or just... not use the candies?

Apparently it's the Ostrich Pre Evo.

Some people are agressive about some easier choices being present.

I'll tell you, nobody gives a flying fuck about people who beat games on their hardest setting.

Honestly that may end up actually happening in a playthrough. From this early gameplay the pace of the game looks fast, but it also looks pretty open to explore and chill, with plenty of wild mons and items around the routes. Even the auto battles let you just walk around while your mons take down a horde of wilds. I can see how you might need to balance your team and playtime of each route as they all seem open from the start. 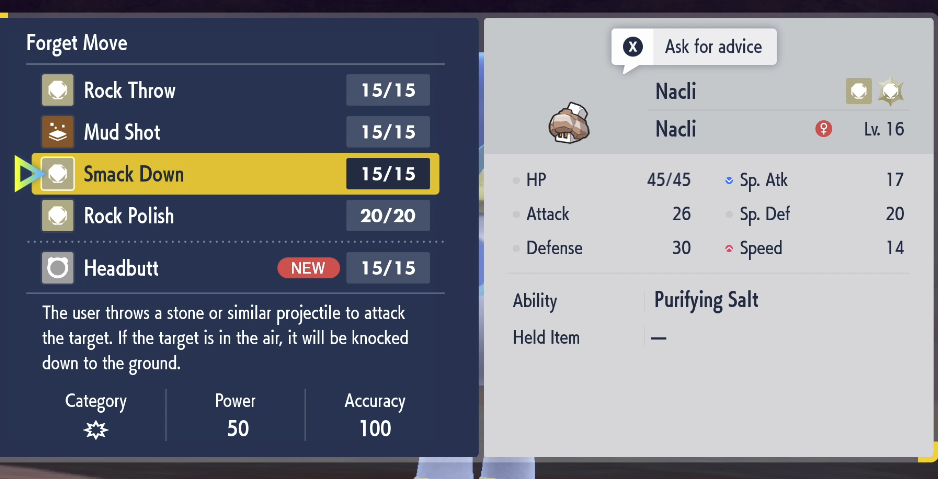 Apparently you can ask for advice on learning a move. Also PURIFYING SALT WAS REAL 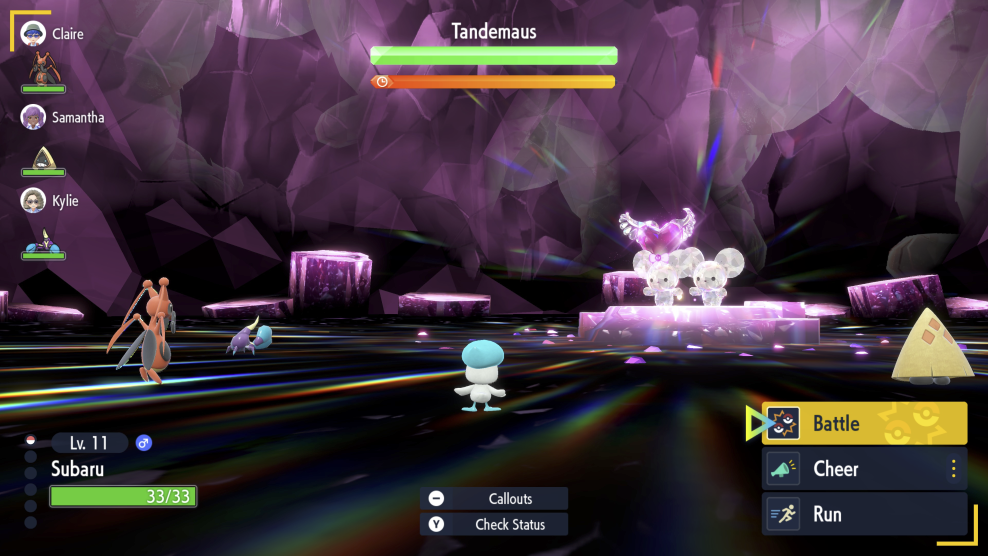 Well, I've eaten my own words. It was an unfortunate time for it to have been leaked though.

If you're too tired to watch the streams, I'm updating in direct time with all the infos we get (except stories spoiler).

Eriorguez said:
Some people are agressive about some easier choices being present.

I'll tell you, nobody gives a flying fuck about people who beat games on their hardest setting.
Click to expand...

Yeah complaining about the candies is weird, you have to actively choose to use them, the small ones fall off hard, and you typically have to get them out of raids too. And if you're going to grind to for candies you may as well just like....grind actual battles anyway and let exp share get everyone up there.

Shujinkō said:
Well, I've eaten my own words. It was an unfortunate time for it to have been leaked though.
Click to expand...

Yeah we coukldn't tell what was real and what was fake. Some of those abilities did seem a little sketchy, but if they are all true then thats cool. a bunch of new abilities

Ah i like the hammer fairy. We don’t have enough FE mons that are petite/cute.

zferolie said:
Yeah we coukldn't tell what was real and what was fake. Some of those abilities did seem a little sketchy, but if they are all true then thats cool. a bunch of new abilities
Click to expand...

was there an ability dump somewhere?

Jeez, there have already been four shinies found since the game leaked out.