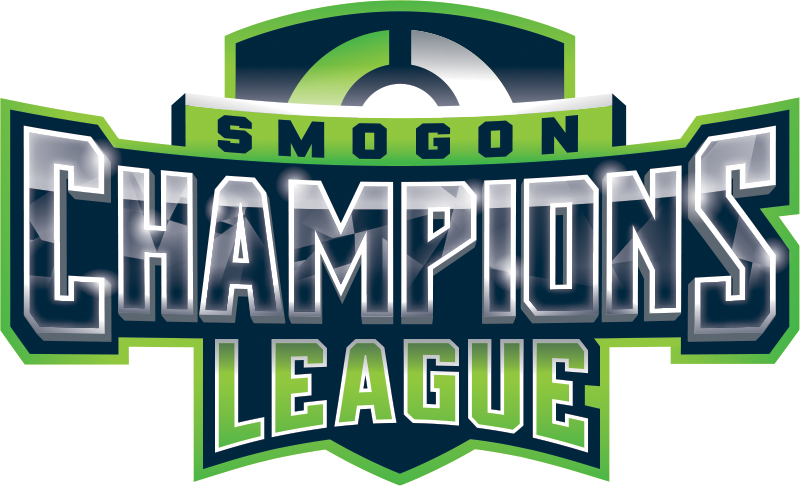 Top Predict Prize (all of the following):

In order to participate each week:

One possible prediction one can post is:
TJ Yao vs. TheGreekEconomy
The Strap God vs. The Trap God
Absdaddy vs. Cynara04
Fc523 vs. Luna's Billy Now
Aberforth vs. SiTuM

By the way, we highly encourage people to discuss WHY their predicts are the way they are. This is entirely optional, but it's nice to see people overview player matchups so as to justify why one player emerge victorious over another.​
Last edited by a moderator: Sep 16, 2021

We now introduce some spice: SCL I Ubers Predictions!

Top Predict Prize (all of the following):

In order to participate each week:

One possible prediction one can post is:
TJ Yao vs. TheGreekEconomy
The Strap God vs. The Trap God
Absdaddy vs. Cynara04
Fc523 vs. Luna's Billy Now
Aberforth vs. SiTuM

By the way, we highly encourage people to discuss WHY their predicts are the way they are. This is entirely optional, but it's nice to see people overview player matchups so as to justify why one player emerge victorious over another.
Click to expand...

what happens if someone gets subbed out

Luigi said:
what happens if someone gets subbed out
Click to expand...

i get the money

Luigi said:
what happens if someone gets subbed out
Click to expand...

The sub will count for the original person on the week's initial lineup that is posted here.

There is always next year

The sub will count for the original person on the week's initial lineup that is posted here.
Click to expand...

Given there's still the weekend before week 1 goes up, maybe add something like overall best records and rank the players? You could factor that into the whole equation or have a separate prize for that. Anyway I'm looking forward at the very least to reading thoughts on the meta and these predictions :D

Dont worry , God will help you.

Do we have to give reasons/explanation for our predicts too? or we can just bold one person and move onto next one.

Try to give reasons please. Its not a rule, you wont be disqualified if you dont (unless BasedWhat decides so I guess) but the point of doing these is to encourage activity and discussion.

Len is slow so here's the first predicts of the tour.

Manaphy had a fantastic UPL and MW, and has been one of the best players this gen as a whole, but Soulwind is simply a different quality player to everyone he's faced in that time period, and on the biggest stage now too. Frankly, Soulwind has a legit argument for being the single best pokemon player of all time, along with 3 others who didnt sign up at all this tournament, and he's shown the ability to adapt and be fantastic at basically every meta he's ever touched. Manaphy can definitely take this if he can exploit Soulwind's lack of meta experience with off-beat tricks, but with an even matchup, I think Soulwind is definitely the favourite here.

Can these two gentleman to play USM? No? Damn. In which case this goes from a close one to a very lopsided matchup in Icemasters favour, as I dont think I can remember byron playing more than a dozen games of SS since the DLC for Crown Tundra dropped. Byron has proven his skill in USM, but Icemaster is one of the few that can go toe to toe with him in that format, and he has significantly more meta experience in SS. It doesnt help that the only building help byron has is with rabbit, while Ice is one of the most creative and flexible teambuilders around AND he has Tape in support.

I believe its bad luck to predict for my own teammate to win. In my predictions, I will take the sacrifice of betting on Mdragon to go 0-9 so that in the real thing he'll go 9-0.

If this were any other gen, I'd bold 64. If this were OU, or any lower tier that isnt NatDex, I'd bold 64. But while 64 would win against FC in BW as confidently as he would someone who doesnt know that Stealth Rock exist, SS is Fc's playground and I swear I've never seen 64 touch the format once. In fairness to him, he beat Icemaster in the recent hype matchup in Seasonal, so 64 is clearly capable of causing an upset here, but Icemaster wasnt using Zamazenta was he? FC's ability to bring pretty much everything and any idea he has, along with the support and guidance of Garay to prevent him from using Malamar, is a very potent combination that I think will be a struggle for 64 for match, in spite of his greater experience on the big stage.

Poek is one of the most capable pilots in this field, and Tony one of the most proven builders. While Nora is one of the few who can get the edge over Tony in building, his playing capacity isnt nearly as tested, especially in a high pressure public environment like this, and word from his UPL teammate Sparky says that he doesnt calc at all in games, which sometimes can land him in situations where he spends 4 minutes trying to figure out if he dies to Stealth Rock or not, or where he will Psyshock a Physically Defensive NDM to flex. I expect Poek to get an early advantage and prevent Nora from being able to get the initiative back.

Haven't seen much of Soulwind in ss ubers but Manaphy certainly has a good grip on it, with Reje helping in the building department I see this week going to him.

Similar logic follows here. Ice has got a better grip on the SS meta and is a unique builder. It's gonna be an uphill battle from the get-go, and I don't think byron can play his way out of it.

Exiline is simply Exilient in this tier. I'm confident enough to say it's 99-1 in Exiline's favor.

Not a dimension I see 64 square beating Fc.

SoulWind vs Manaphy
Icemaster vs byronthewellwell - battle of the 8 seeds
M Dragon vs Exiline - teammate = bold woo yea go foxes!!! sorry if this screws up your plan Aberforth
Fc vs 64 squares - i wanna know what 64 squares did to the pr writer lmao wtf was his description? debuts are hard. fc might be a bit favored despite that but i'll take the (slight?) upset
Poek vs TrueNora

Include your team's game.