Hey guys! It's me, Avarice87. I used to be known on here as Deadflame but I hated the color and I liked this name better. Anyway, here's the team. 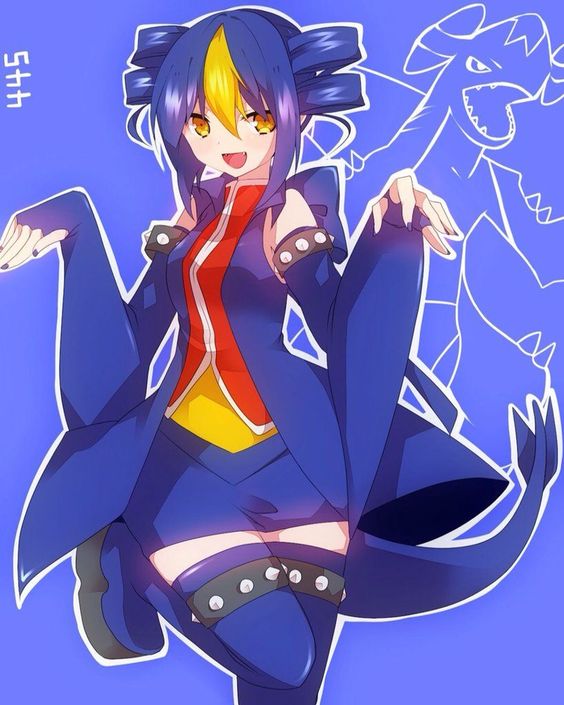 The first member of the Sharknado Squad, and probably the most useful member as well. He provides Stealth Rock Support, Toxic poisons annoying walls, and phases away setup sweepers. He's basically my answer to Lando and Talon and other physical mons.

Strengths: Stops most physical mons like Lando and Mega Gyara lacking Ice Fang. EQ does passable damage on targets weak to is such as Heatran or Mega Metagross.

Weaknesses: Not running speed sucks sometimes, especially when they u-turn away before you can Toxic them. Earthquake, while doing decent damage on 2 or 4x weak mons, sucks overall against things like Clefable, who you can't phase or Toxic away. 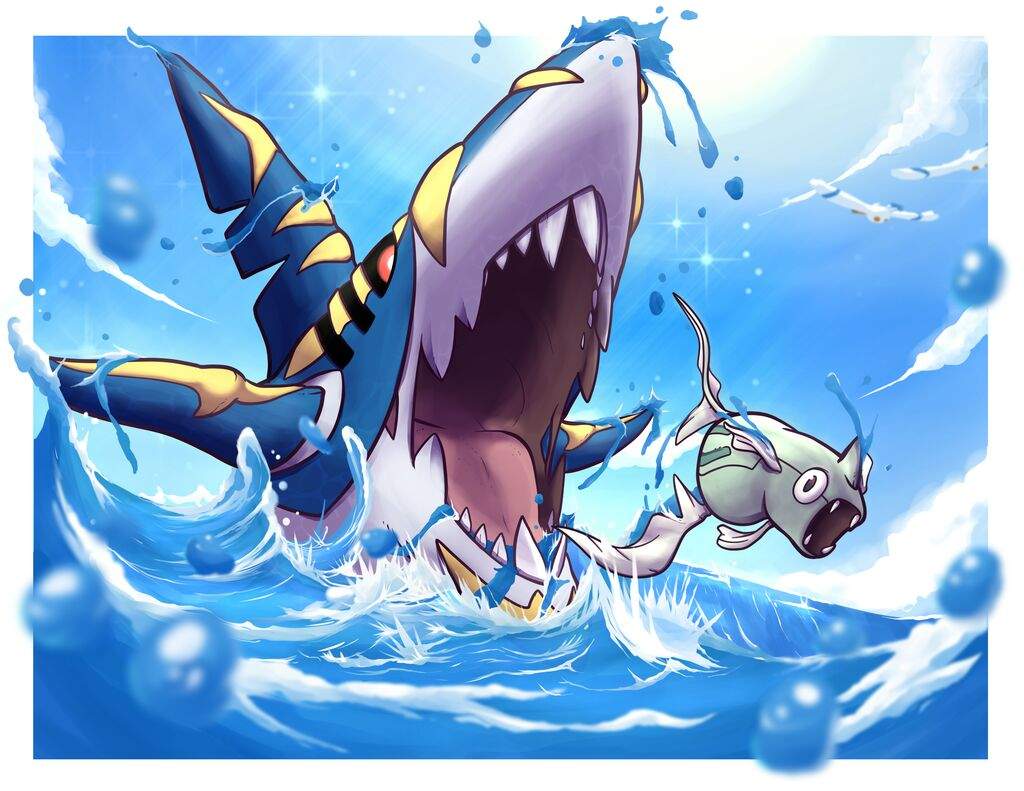 The second and most ferocious member of #TeamShark! He's fearsome, scary, and not even hairy! He is seriously underprepared for in OU, and this team uses that to its advantage.

I run Crunch for a great STAB with Strong Jaw and also because its his best move. I used to run Waterfall over Hydro but Lando weakens it with Intimidate and it gets annoying when Ferro or something switches in. Poison Fang sucks but it least it does something vs Clefable and can badly Poison other stuff. Protect is self-explanatory.

Sharpedo-Mega is my late game cleaner, devastating mid to late game if the opposing team is thoroughly weakened.

The key to using Mega Sharpedo is abusing the utility of a double ability.

Strengths: extremely fast after a speed boost. Crunch is an amaing STAB, even doing decent damage to some of the bulkiest offensive mons in the tier, such as Keldeo. Though he can't beat it one on one.

Weaknesses: has a ton of problems with stuff like Keldeo and even though it 2hkos Rotom-Wash Rotom volt switches back and ohkos back. Overall he's great and all but he relies too much on his duality. 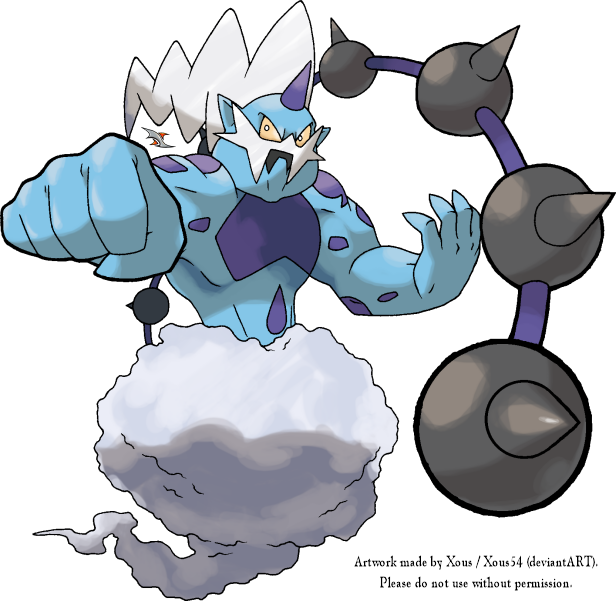 He is beauty, he is grace, he will punch you in the face! This guy is a beast. With just a Life Orb and T-Wave he simultaneously kills things and stops them from successfully setting up. Moves are self explanatory for maximum coverage and devastation. A serious threat.

Thundy is my insurance against setup sweepers in case Garchomp can't handle them or is dead. He's also my most powerful special attacker. HP Ice is nice, Focus Blast is quite useful.

Strengths: Has a wide array of moves that hit targets for strong neutral or supereffective damage, including Rotom, FatChomp, non-scarf Lando, Hippo (with Grass Knot)

Thundy is pretty frail, honestly. Other than that, he really doesn't have all that many flaws. He probably faces a lot of pressure since he's one of the most powerful attackers on the team, but hopefully Keldeo and Torn-T alleviate that somewhat. 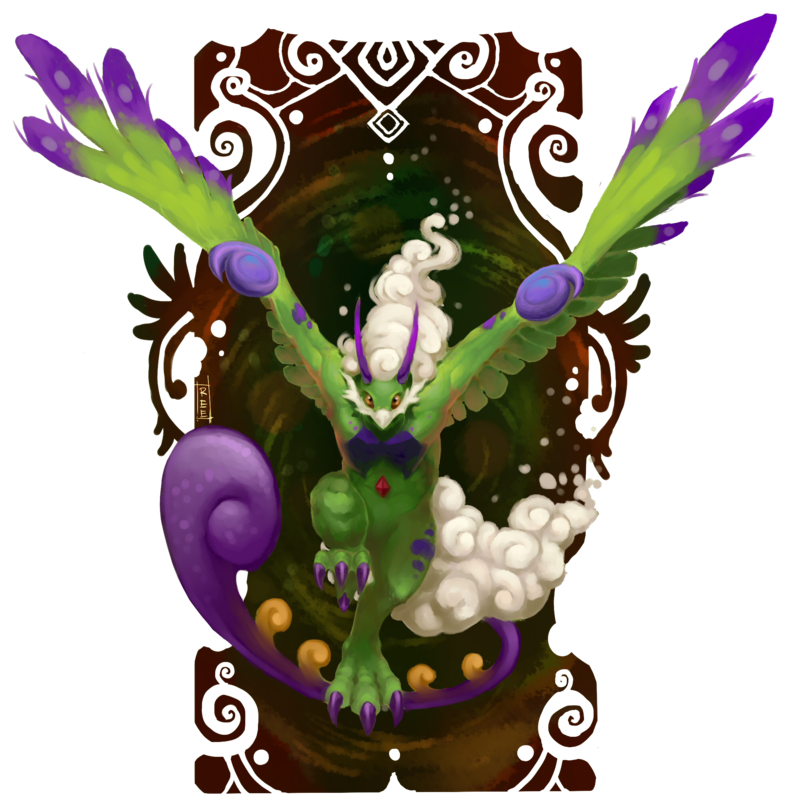 Torn-T covers some important threats like Breloom and Amoongus, as well as fighting types. he also outspeeds and kos Gengar with Knock Off and does heavy damage to Latios and Non-Mega Latias.

Torn-T is a powerful attack and has nice mixed utility as such. Superpower 2hkos Heatran. Heat Wave is great against Jirachi or Mega Meta switchins.

Great speed tier, really only losing to Weavile and Scarfers. Hurricane is strong when and if it hits, 2hkoing a good portion of the meta. Regenerator is a godsend on this thing, mitigating SR damage somewhat.

Torn-T has a great typing but it also has three enormous weaknesses in Electric, Ice, and Rock. He's also not very bulky, especially on the physical side, where Banded Bullet Punches and Aqua Jets are a way of life.

I cannot emphasize how important having hazard control is. Someone suggested I add Latias instead and I thought that was a good idea so now I have a decent Electric resist. 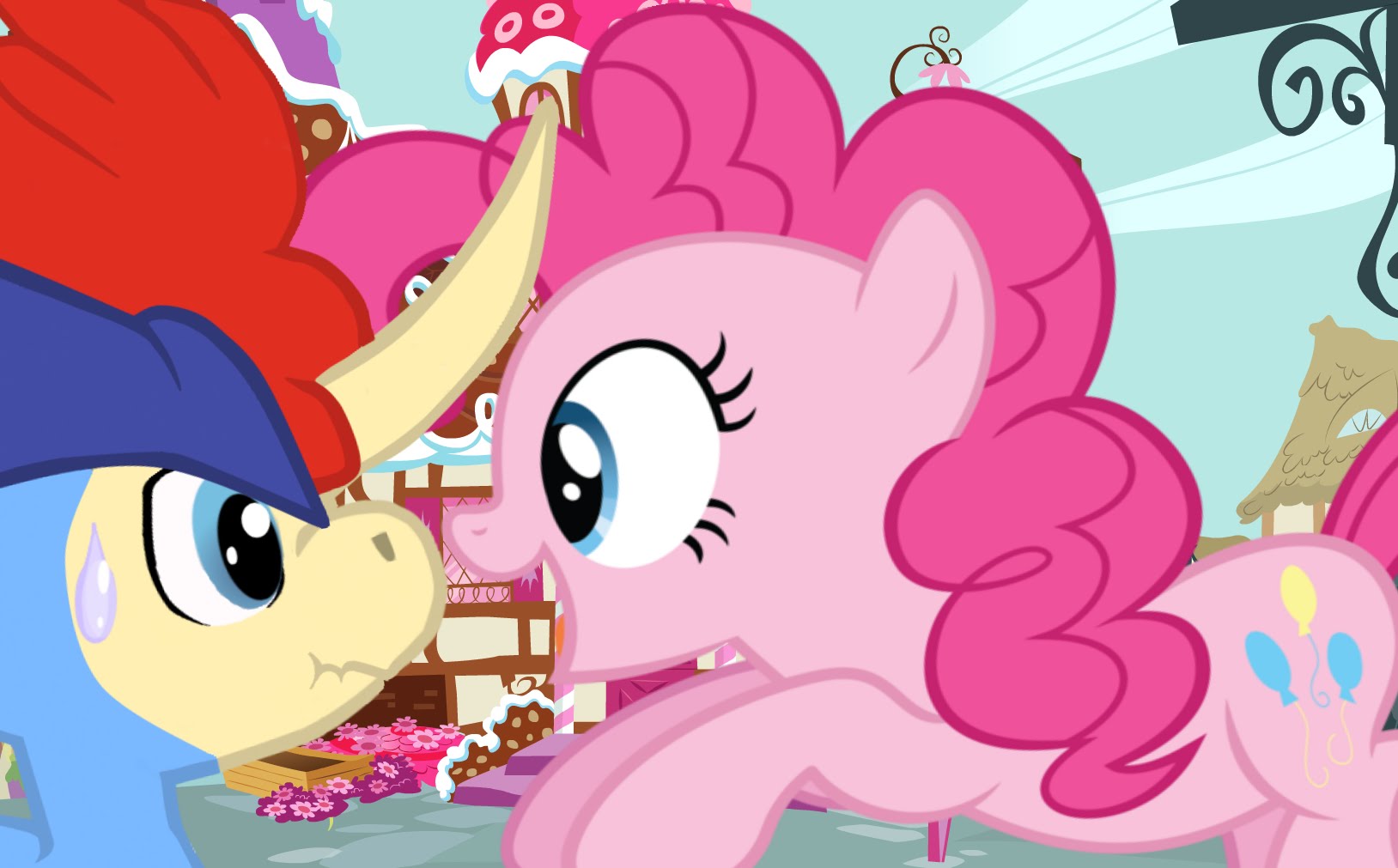 Keldeo is often seen as a powerhouse using Specs. But he is equally effective as a revenge killer.

He needs both hydro and scald because he really doesn't get anything else and Scald doesn't miss. Everything else is pretty apparent, though you can run a Hidden Power over Icy Wind. Scarf Icy Wind is extremely weak against the Latis.

Scarfers are good, obviously for revenge killing but also for bluffing specs and getting a surprise kill. It happens once in a while.

I made the following changes to the team:


Well that's my team! I hope you enjoyed it! I haven't posted of these in a while! A toast to gen 7!

Helu!, this looks like a nice team featuring sharpedo which isn't too common in OU

Your team looks very weak to offensive electric types having no switch ins for them especially with 4 water type. For that i'd suggest you to change latias > starmie which can serve as a hazard remover as well while providing a good switch in to electric types.

You could also try Assault Vest > Life orb on torn to have a better time switching in and preserving momentum not getting worn down too easily.

I'd also suggest using Naughty Nature over Adamant so you can use a stronger hydro pump.

Hope i managed to help and good luck with your team!

on Tornadus
Naughty > Adamant on sharpedo

Damn those are some good suggestions! Will edit asap! Thanks!

Could we have an export? I want to test it

Poison Fang can Toxic Poison, though.

Evil said:
Could we have an export? I want to test it
Click to expand...

Just a mention, your team gets 6-0'ed by mega manectric. I know this information is useless unless i have a solution. I'll try and find a solution in a bit. The only way is by predicting it to come in and eq with chomp,but this only does about 88%. So there needs to be priority. or sacking something everytime it comes in.

Edit: First things that come do mind are both yache berry chomp or lando-t. As to lure in manectric and then hit it with eq. But to ensure the ohko with eq perhaps run enough attack to do so.

InnerGalaxy said:
Just a mention, your team gets 6-0'ed by mega manectric. I know this information is useless unless i have a solution. I'll try and find a solution in a bit. The only way is by predicting it to come in and eq with chomp,but this only does about 88%. So there needs to be priority. or sacking something everytime it comes in.

Edit: First things that come do mind are both yache berry chomp or lando-t. As to lure in manectric and then hit it with eq. But to ensure the ohko with eq perhaps run enough attack to do so.
Click to expand...

I replaced starmie and keldeo with latias and av gross. I really hope that helps! Thank you so much for rating!

Using Heatran gives you something that can actually switch into Fairies, which give you a lot of problems. It also gives you a Dragon switchin. Mega-Manectric, Thundurus, and Weavile are a pretty big problem as well, so maybe a Clefable, or Yache Berry on Garchomp? Thunder Wave <- Grass Knot on Thundurus-I. That's all I can think of atm.
You must log in or register to reply here.
Share:
Reddit Pinterest Tumblr WhatsApp Email Link