Word, square up! I accept

Everyone has a story

Tagging -Howkings because I accidentally tagged the wrong one. Apologies

Reminder to keep the challenges going!

Activity prods will be sent soon.

increasing it to 9 vs Yoshi

I accept your ransom money

ya boi made 5¢ today

Dear contestants, the deadline will end in approximately thirty hours from now!
Only Diophantine, Runtoastrun and cyberpunk have no points!

The deadline has been reached for a little bit now! Hosts are discussing the current situation and will be back with the continuation of the game shortly.

Dear contestants, due to the inactivity of two players the hosts have decided to mod kill one and substitute one to replace a deathmatch for this round.

Here is the current garnet count;

The game will begin in 72 hours from midnight EST tonight, or midnight September 19 EST. Use this time wisely to prepare your strategy, form and break alliances, and continue your quest for garnets.

Here are the rules;

Congratulations to the 14 survivors of Episode 1. Your journey continues with the Zombie Game.


By random drawing on random.org, three of you will become zombies while the other eleven remain humans. You will know what you are, but not what other players are.

The game will last for four rounds. In each round, you will touch at least one player. If you don’t touch another player at the end of the round, you will become a zombie. The results of the touching depend on what the two players are.

Two Zombies Touch: Nothing happens.
Two Humans Touch: Both humans gain a point.
A Zombie and Human Touch: The human becomes a zombie.

A touch is carried out by the first player posting: X touches Y. The second player responds, Y touches X. Please use bold for touches. The touch will not be considered valid until the second player confirms it. Once you touch a player, you cannot touch them again for the remainder of the game. However, you can touch multiple people in the same round.

After each of the four rounds, the hosts will reveal the number of humans and the number of zombies; however, the point distribution and who is what will remain unseen.

Both zombies and humans possess a cure. If a human uses a cure before the round is over and they became a zombie that round, they will revert back to a human. It is a one-time use, and the cure will have no effect on the original zombies. To use a cure, post in the thread, USING CURE. You may give your cure away in Smogon forum PM. 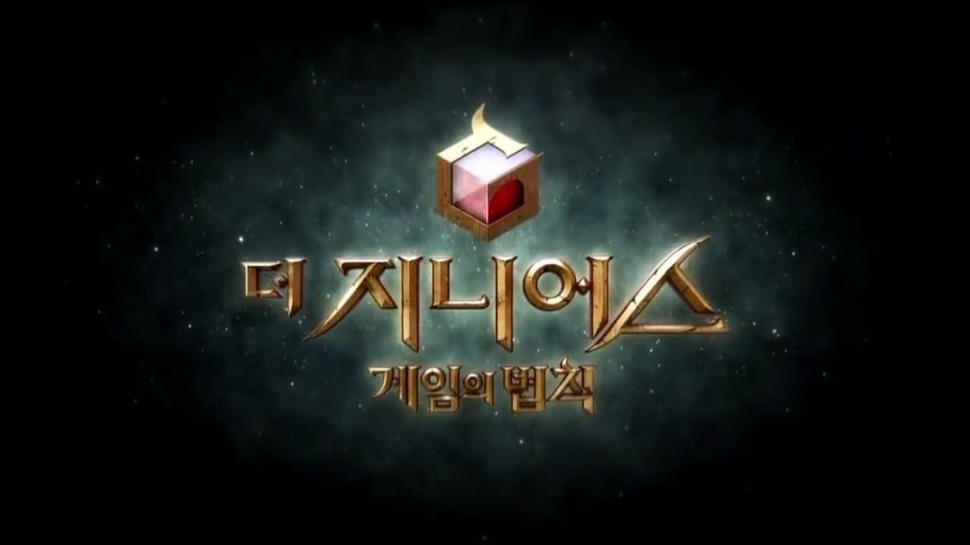 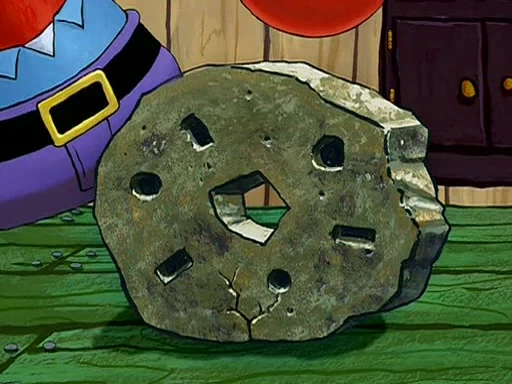 Gimm1ck and Quadrophenic asked me to create a banner for this lovely event, which I gladly agreed to. Here it is! 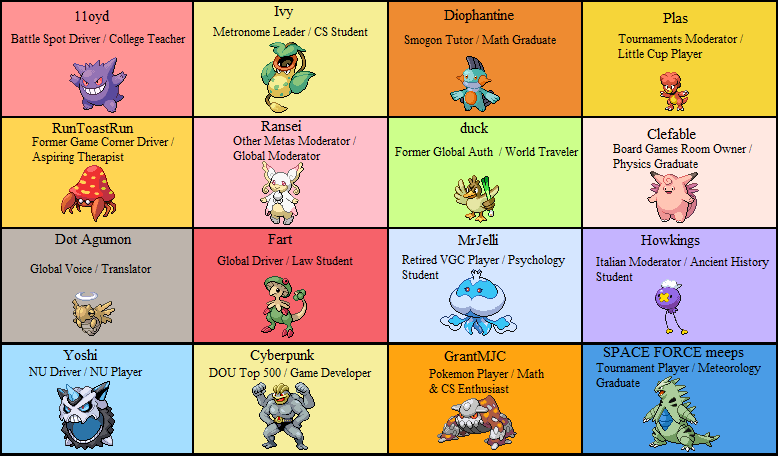 EDIT: Updated the banner with the necessary changes in some people's ranks.
Last edited: Sep 20, 2019

Rule clarifications for the Zombie Game have been posted.

The Zombie game has begun, today, Sept 20. 2019. We will be sending out role PMs at once. Round 1 will begin when all players receive their PM.

In the least (or most) lewd way of asking possible, by "To use a cure, post in the thread, USING CURE." does that mean the touching happens here?

fart said:
In the least (or most) lewd way of asking possible, by "To use a cure, post in the thread, USING CURE." does that mean the touching happens here?
Click to expand...

Yes. Touching happens in the public Main Match thread (this one).