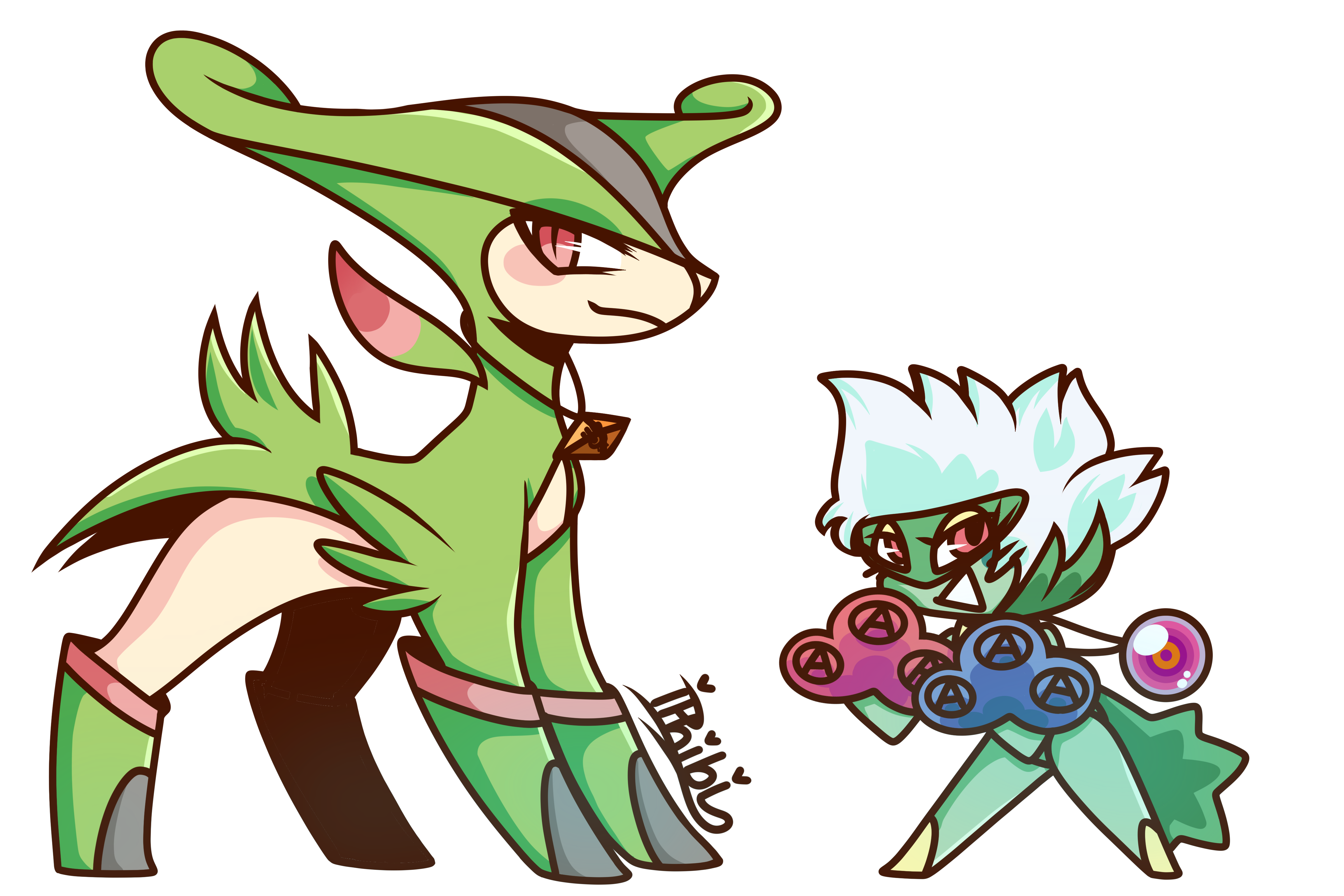 ​
Hello everyone! I'm proud to be hosting the fourth SM RU Cup. This tournament is one of three individual tournaments that will be part of the RU Generations tour. Unlike last year, playoffs WILL be determined by performances in each part of this tour, but your performances will ALSO be weighted towards the prestigious RU ribbon!

look at me, look up and look at me

in to mooch from Odd Della Robbia

Can’t stop this war in me